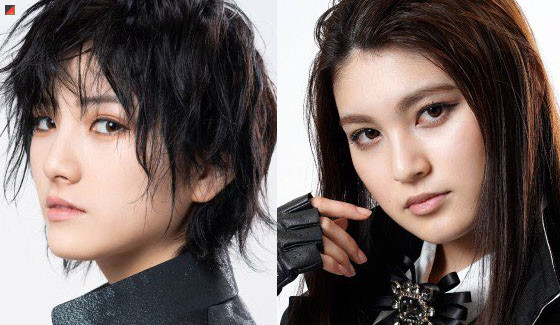 The TV drama of the AKB48 Group “Majimuri Gakuen” will get a stage version. The cast and first footage were unveiled on 5 September 2018 via Showroom LIVE. AKB48 members Okada Nana and Oguri Yui will play the two leading roles. The play runs from 19 to 28 October 2018 at Nippon Seinenkan Hall in Tokyo. 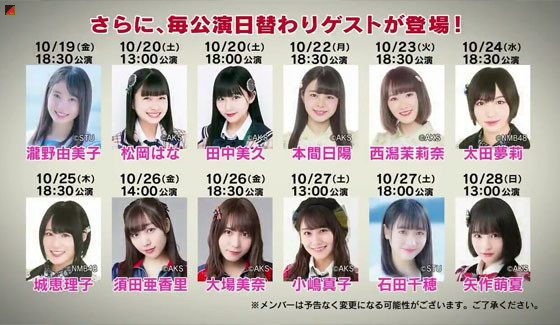 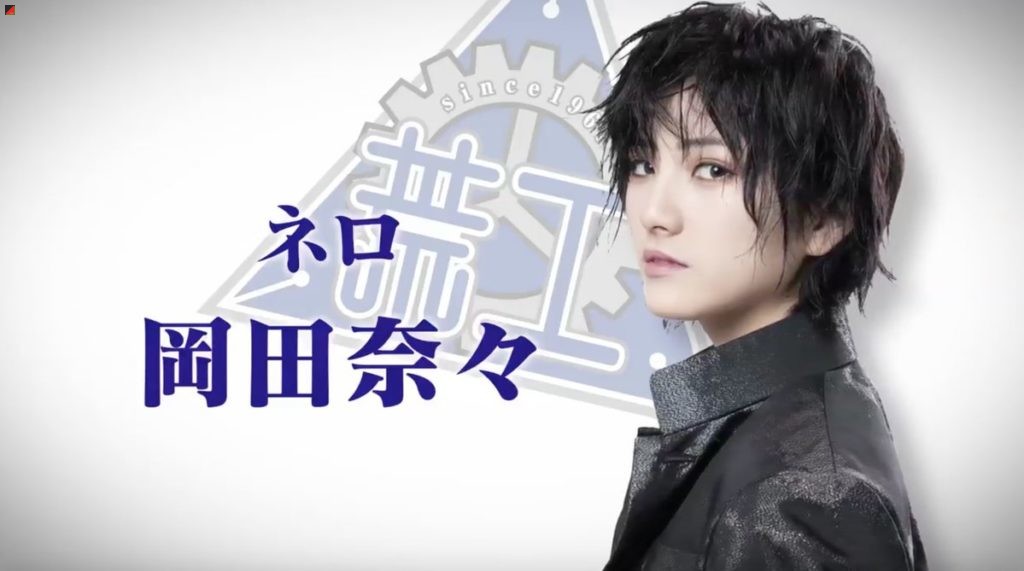 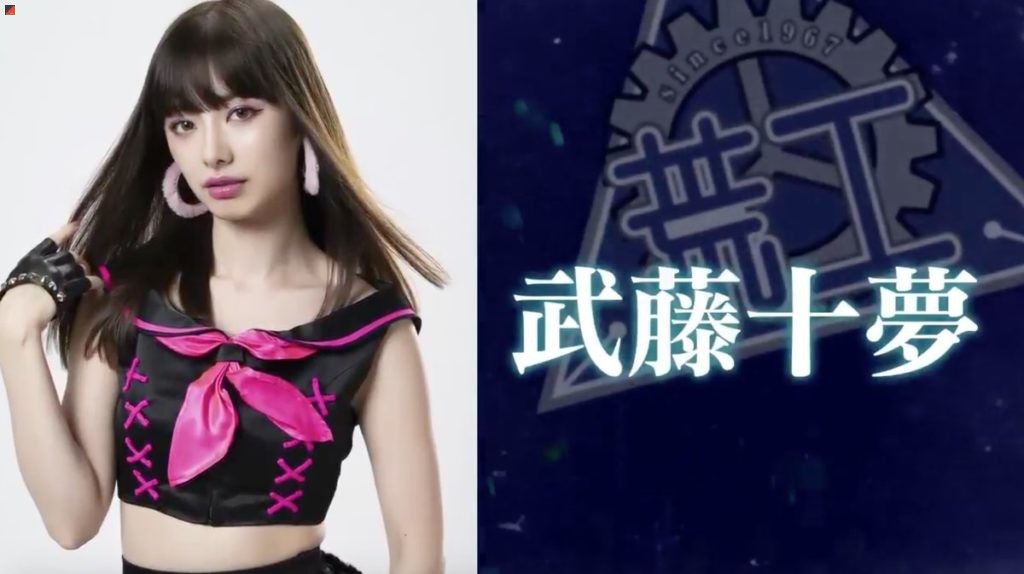 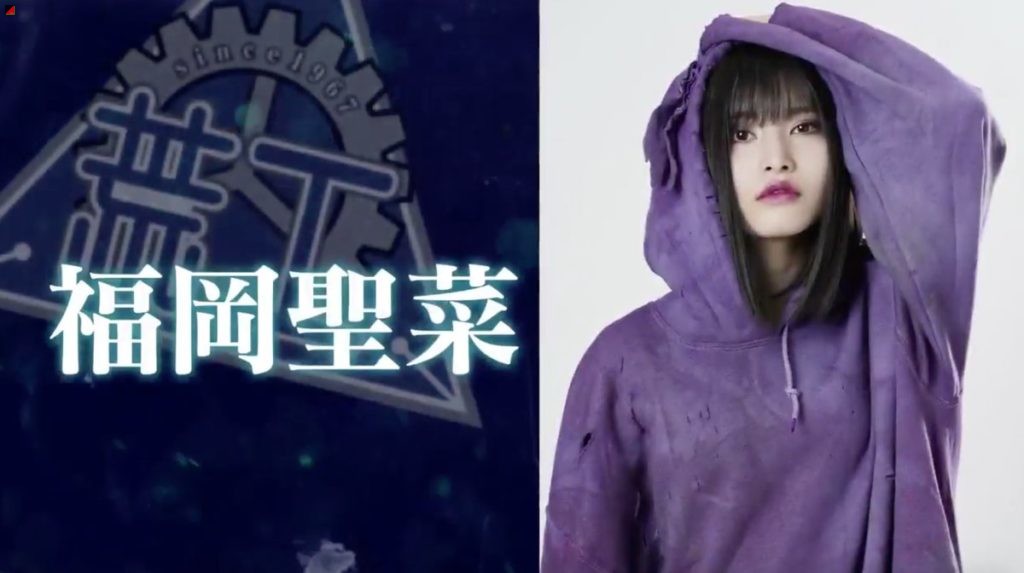 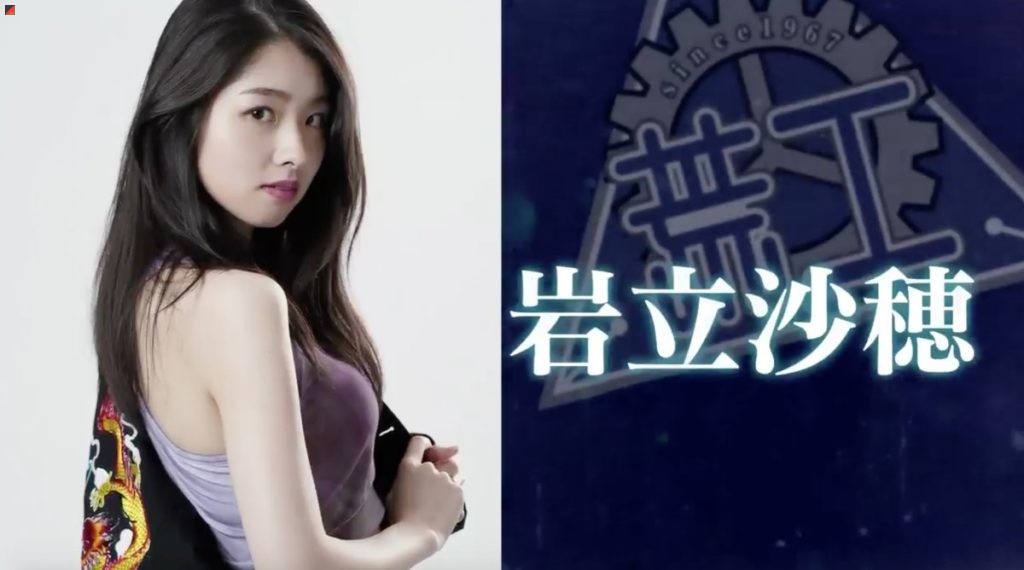 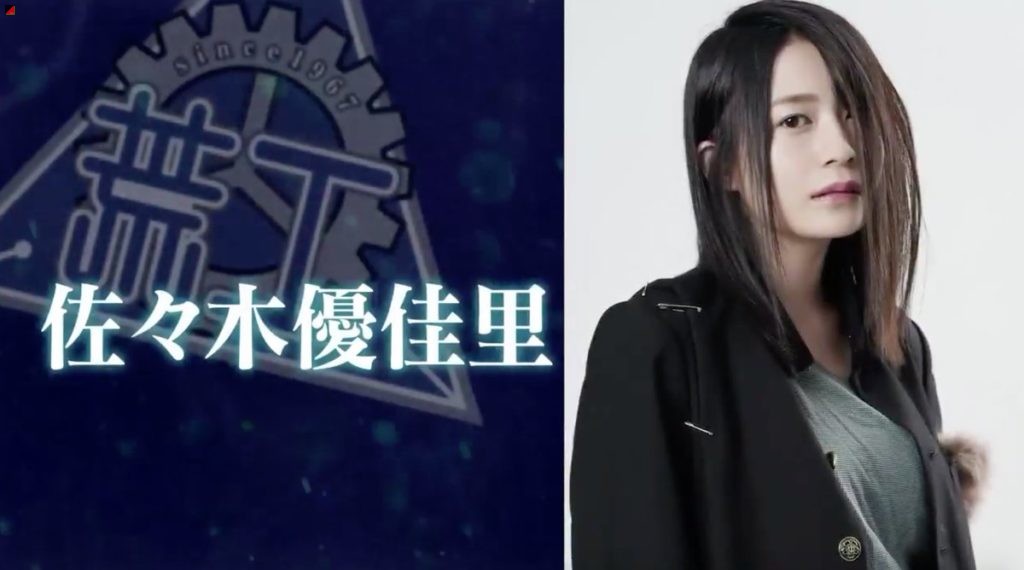