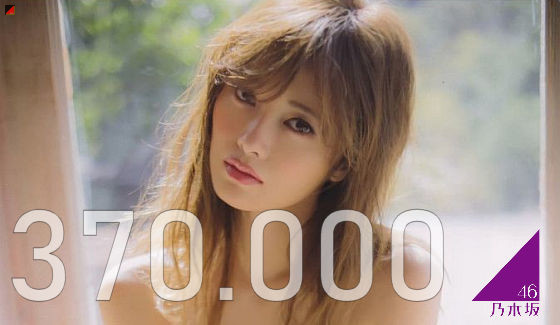 The Japanese publisher Kodansha announced the 26th edition of the photobook “Passport” with Nogizaka46 member Shiraishi Mai on 31 August 2019. For the new edition, 10,000 copies will be reprinted. This means that 370,000 copies have been ordered since the book was published two and a half years ago.