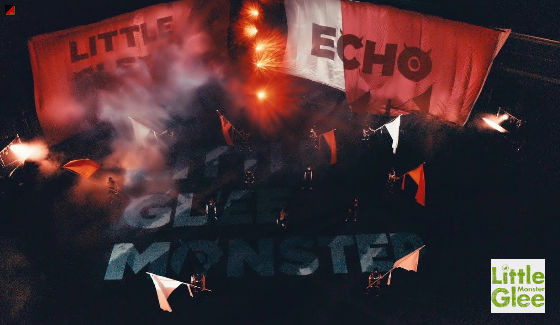 The Japanese vocal idol group Little Glee Monster released the music video for their new single “ECHO” on 10 September 2019. The song is the theme song for the Japanese TV station NHK for the 2019 Rugby World Cup in Japan.

Little Glee Monster, winner of the MTV Europe Music Awards (Best Japanese Act), known for their song “Ashita e” and their “Jupiter” cover, captures the fire of the fans’ emotions in the stands and teams on the field with their new song “ECHO” and gives the listener the feeling of standing among the fans. 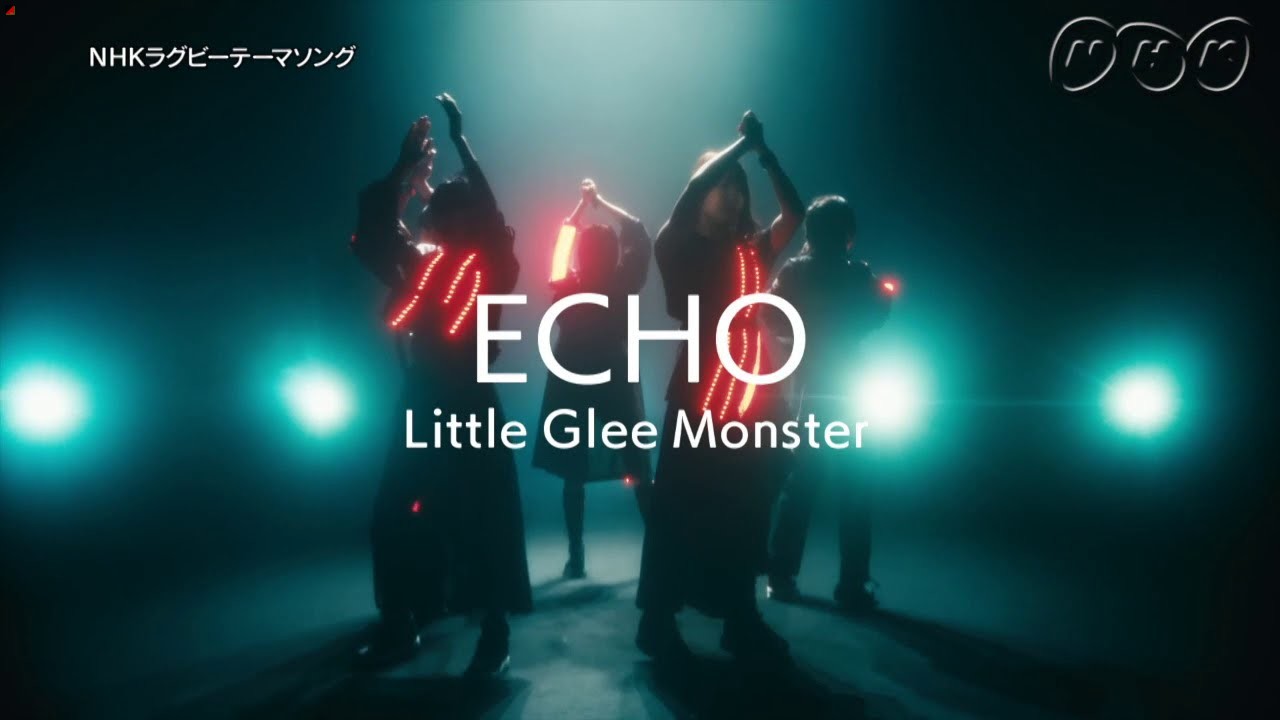 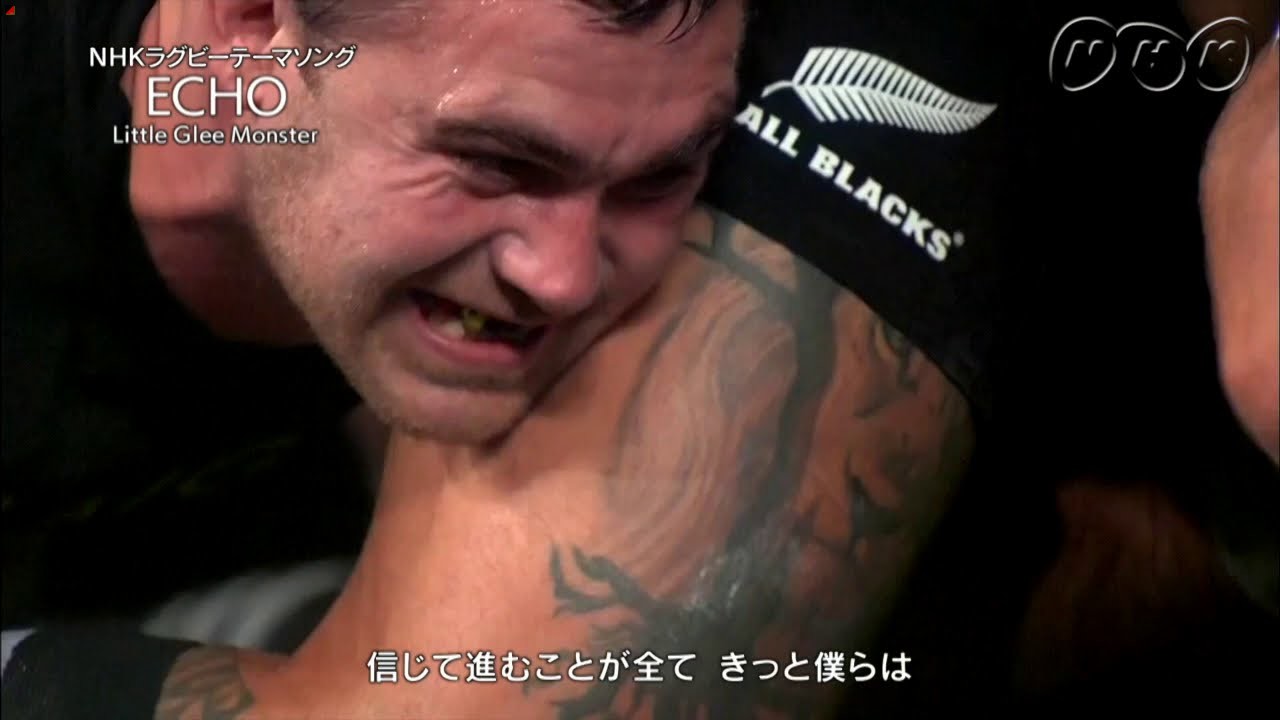 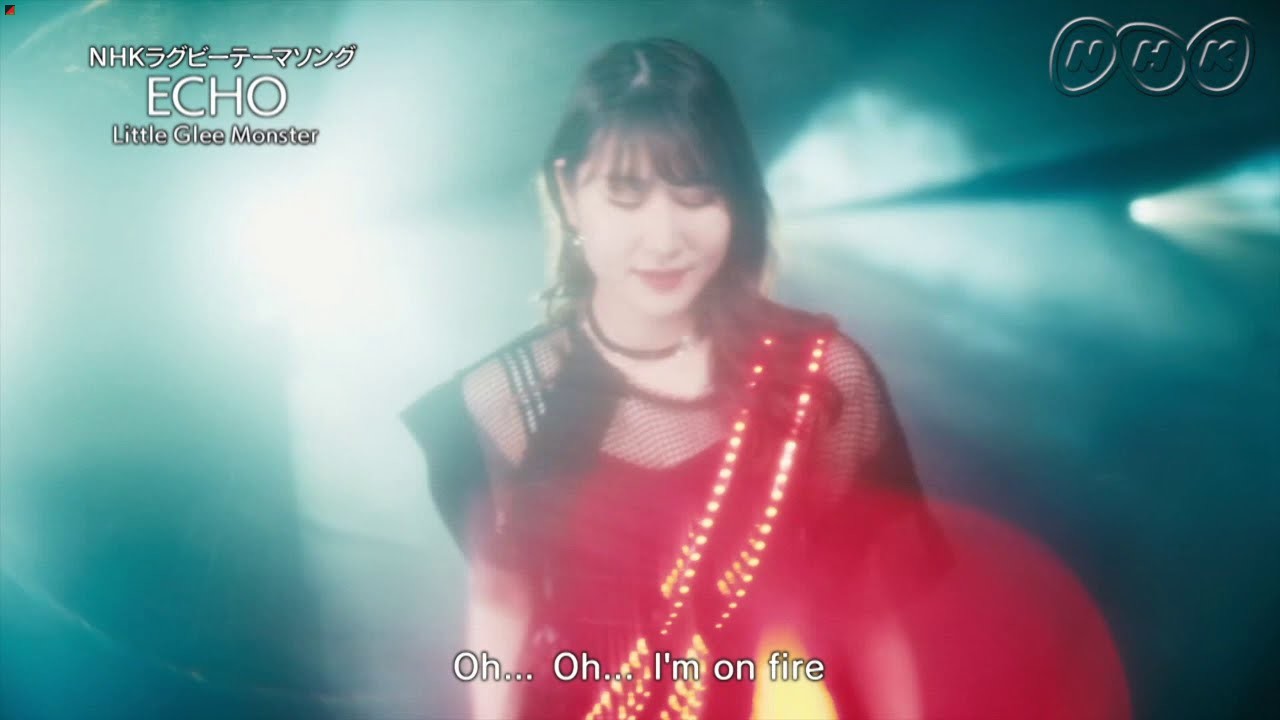