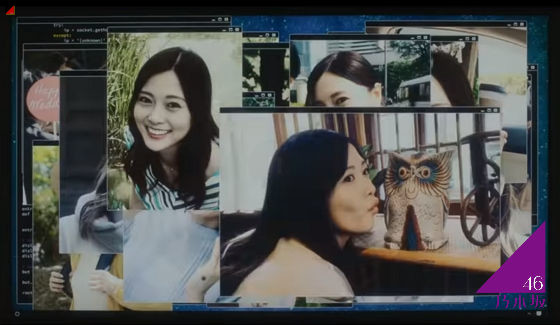 The Japanese movie thriller “Sumaho o Otoshita dake nanoni – Toraware no Satsujinki” (Stolen Identity 2) with Nogizaka46 member Shiraishi Mai in her first leading role has released a first preview on YouTube. The movie will be released in Japanese cinemas on 21 February 2020.

The movie is the sequel to Kitagawa Keiko’s “Sumaho o Otoshita dake nanoni” from the previous year. Tanaka Kei will continue to play the detective “Tomita Makoto” and Narita Ryo the serial killer. Shiraishi Mai will play an employee of an IT company and is the target of a mysterious man.