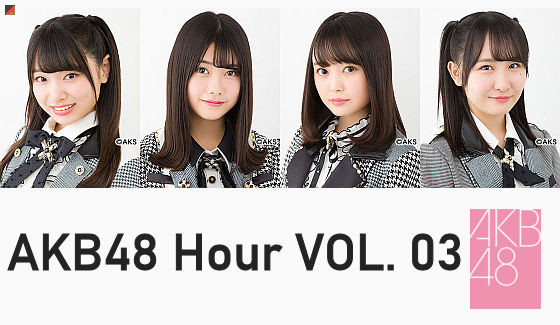 AKB48 has announced via its homepage that the four members of the 2nd Draft Generation Chiba Erii, Kubo Satone, Hiwatashi Yui and Yamabe Ayu will hold a competition for intelligence and endurance. The show called “AKB48 Hour VOL. 03 – Super Fantasy Gakuen” will be presented on 29 September 2019 in the event arena “Fujisan no YOKO” of Fuji-TV. 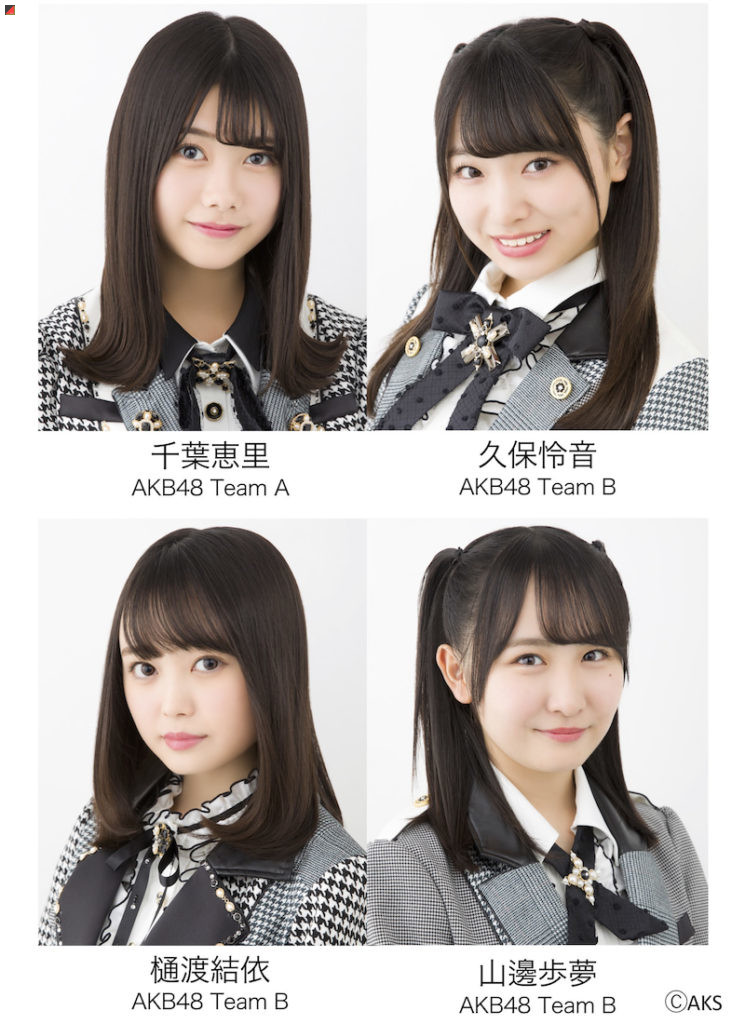