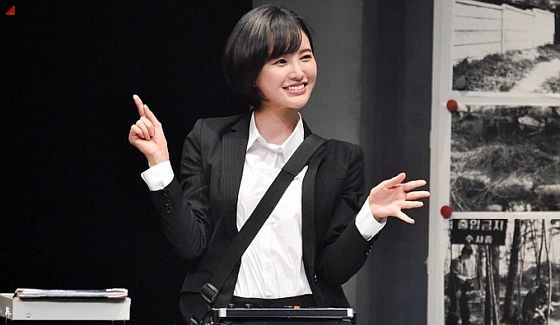 Clips from the dress rehearsal were published for the theater play “Watashi ni ainikite” with EX-HKT48 member Kodama Haruka. The theater play “Watashi ni ainikite” is an adaptation of the South Korean movie “Memories of Murder” (2003), which is based on a true event. The play will be shown from 13 to 16 September 2019 at the New National Theatre, Tokyo, and from 19 to 20 September 2019 at Sankei Hall Breeze, Osaka. A DVD of the production has been announced for 5 February 2020. 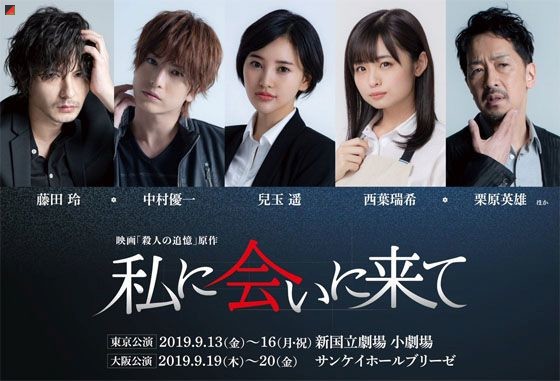