Yoshimotozaka46 3rd Single will be released in 2019 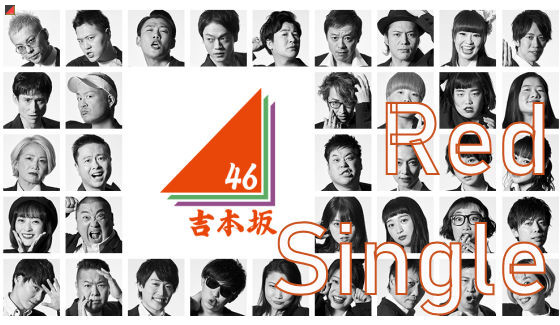 The Japanese idol group Yoshimotozaka46 announced their plans for their 3rd single on 22 September 2019, in addition to the second generation. As announced, the title song will be sung by the group “Red”. The single itself will be released in 2019. Exact details will be announced at the beginning of October.