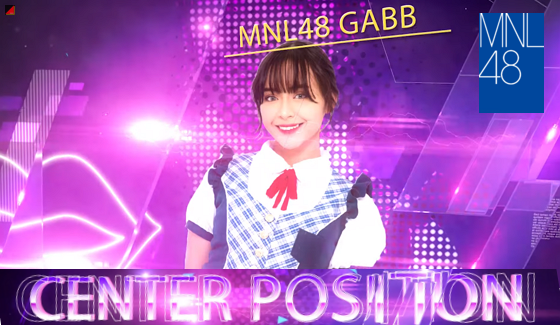 The Philippine overseas group MNL48 of the AKB48 Group has announced the Senbatsu of their 5th single through SNS. Center of the new single this time will be Gabrielle Skribikin (Gabb). The video was uploaded to YouTube.