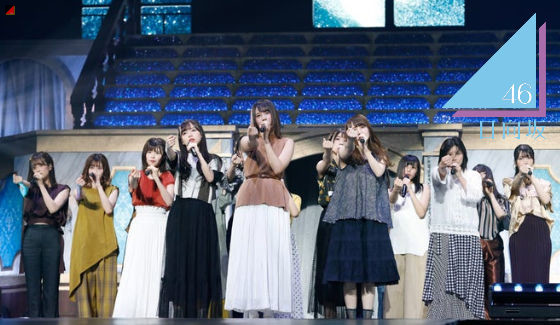 On the occasion of the release of their third single “Konna ni suki ni natchatte II no?” the Japanese idol group Hinatazaka46 gave a concert in front of 20,000 fans in the Super Saitama Arena and another 20,000 fans at a live viewing in Japanese cinemas. Four announcements were made at this concert: 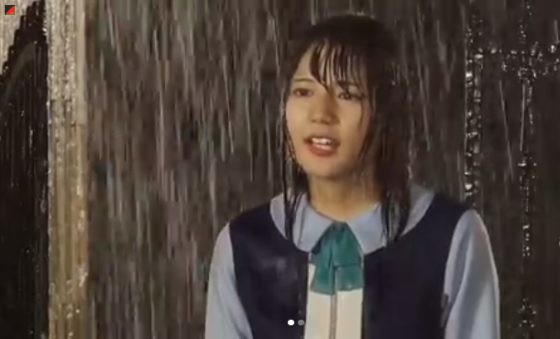 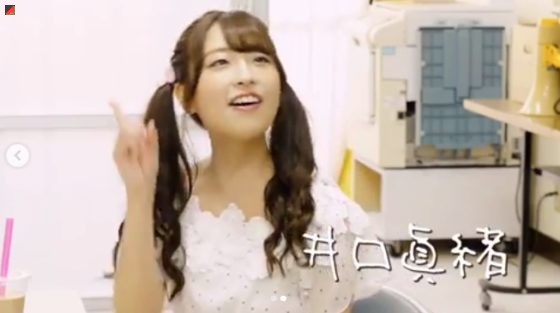