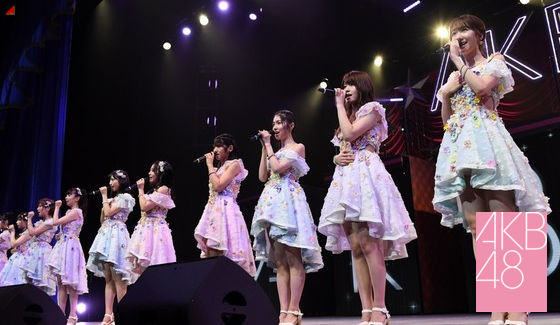 The Japanese idol group made a stop in Matsudo, Chiba, on 26 September 2019 as part of their current Japan tour and gave a concert in Mori no Hall 21. Iwatate Saho Team B, who represented AKB48 at this concert, commemorated during the concert with the song “Fan Letter” the longtime fan and blogger from the early days of AKB48, “Kagi”, who passed away on the 21st of this month. The first entry in the blog from ” Kagi ” about AKB48 dated from 29 December 2005. The blog was one of the sources for the ” AKB48 Group Center Exam ” in 2018.