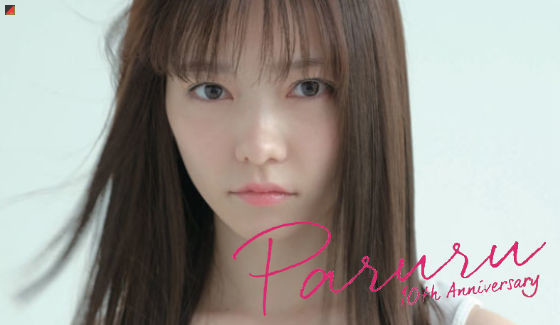 EX-AKB48 member and actress Shimazaki Haruka better known as Paruru has celebrated her 10th stage anniversary and will release an anniversary photobook “Paruru 10th Anniversary” on 14 December 2019. She has now revealed the cover of the photobook on Twitter. 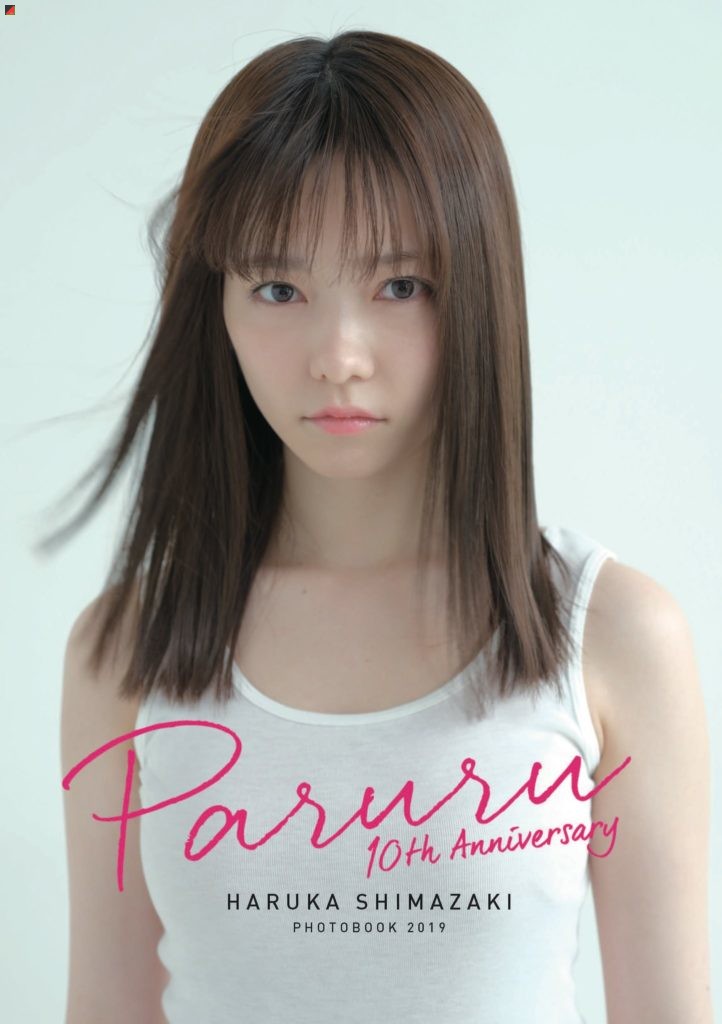