EX-Nogizaka46 member Eto Misa has released the covers of her third photo book “Decicion”. The photobook, which reflects the character of Eto Misa, is announced for 8 January 2020. Commissioned by the fashion magazine “bijin hyakka” for which Eto Misa regularly models. The photobook was produced by the Kadokawa publishing house in Iceland. After “Irodori” (2012) as Miss Magazine 2011 and “Hanashi wo Kikouka” (2017) as Nogizaka46 member this is her third photobook. 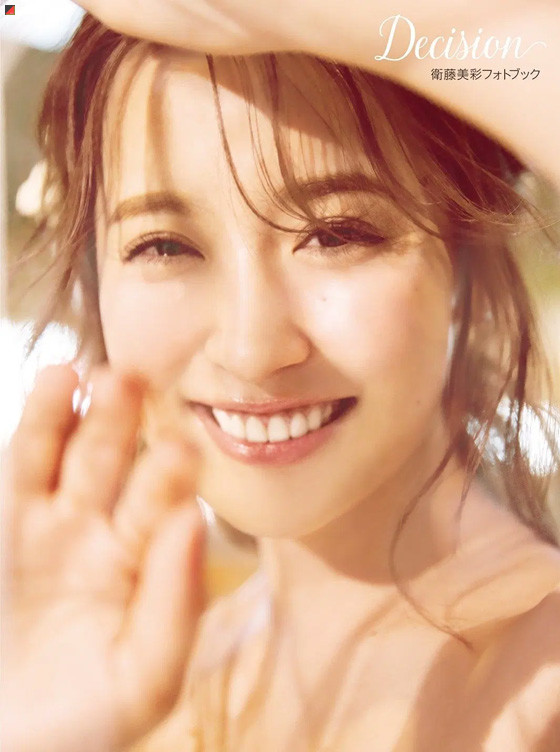 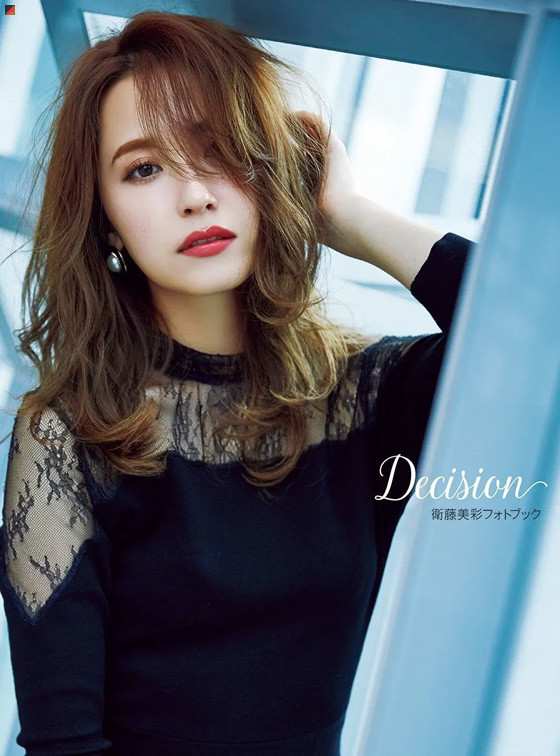 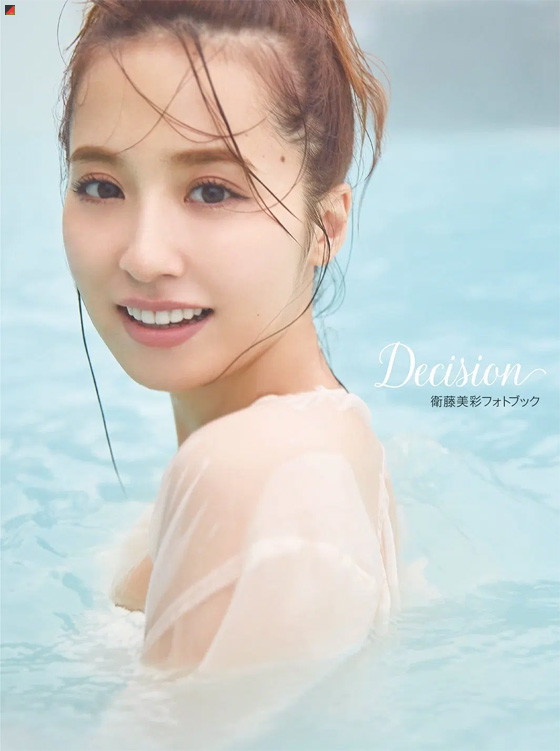 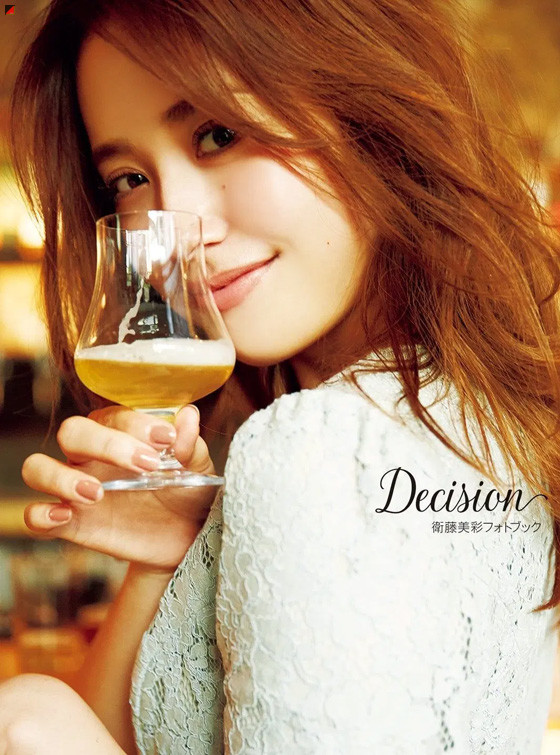 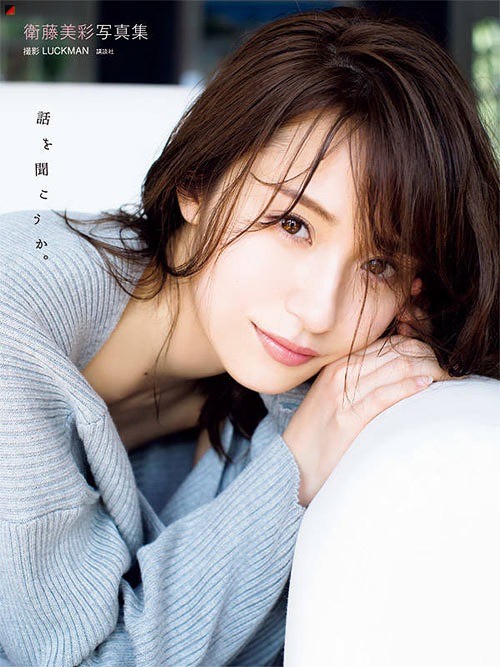