The fifth episode of the theater series “ENxGEKI” by and with the Japanese actor Ikeda Jyunya was announced on 13 December 2019. EX-Nogizaka46 member Ikoma Rina will play the leading female role in the stage play about the mystery of quantum mechanics. The stage play will be performed in Tokyo and Osaka in May 2020. 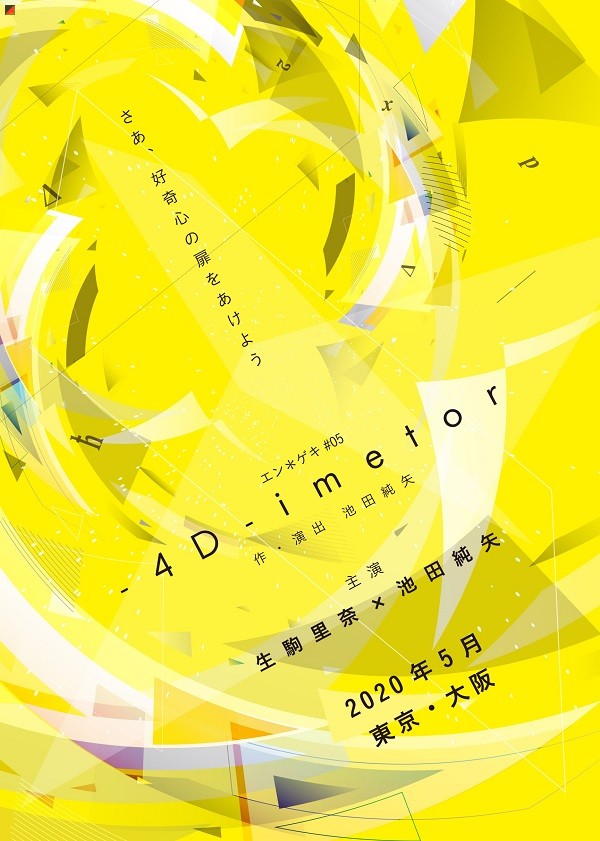