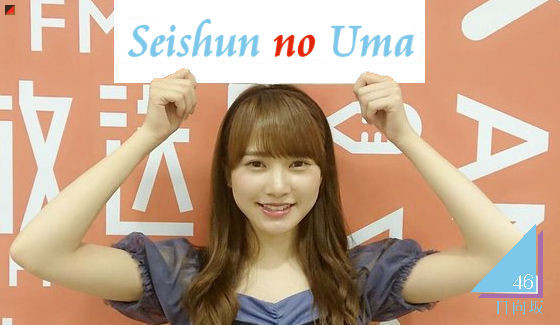 The Japanese idol group Hinatazaka46 released the title song “Seishun no Uma” of the new Hinatazaka46 TV drama “DASADA” on 14 January 2020 in the radio show “REKOMEN” with Hinatazaka46 member Kato Shiho. The song is a B-side of the new 4th single “Sonna Koto Nai yo” by Hinatazaka46. The single will be released on 19 February 2020 in three Limited Types A, B, C (CD + Blu-ray) and a Regular Edition (CD).