The Japanese idol group AKB48 has announced their 57th single at the end of their concert “AKB48 Group Request Hour Setlist Best 50 2020” in Tokyo Dome City Hall on 20 January 2020. AKB48 Team 4 member Yamuchi Mizuki has been named CENTER of the title song. It will be the last single with AKB48 founding member Minegishi Minami. The single will be released on 18 March 2020. 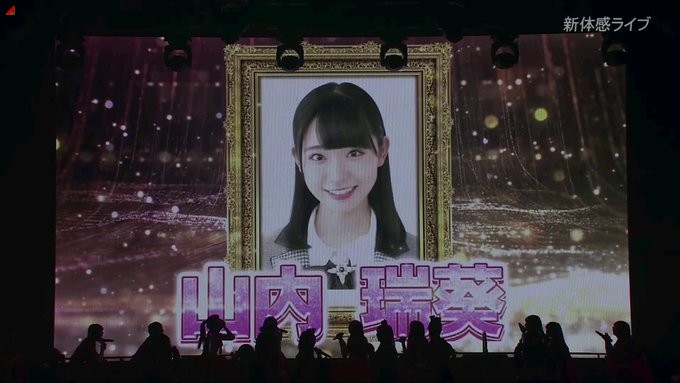