THE COINLOCKERS restart with 2nd Single

The Japanese girl band “The COINLOCKERS”, a cooperation of Akimoto Yasushi and Warner Music Japan, was reformed at the end of 2019 and 13 members from the old line-up were transferred to the new group. On 27 January 2020 the group announced their second single in the new formation. The single entitled “Boku wa Shiawase nanoka?” will be released on 29 April 2020. 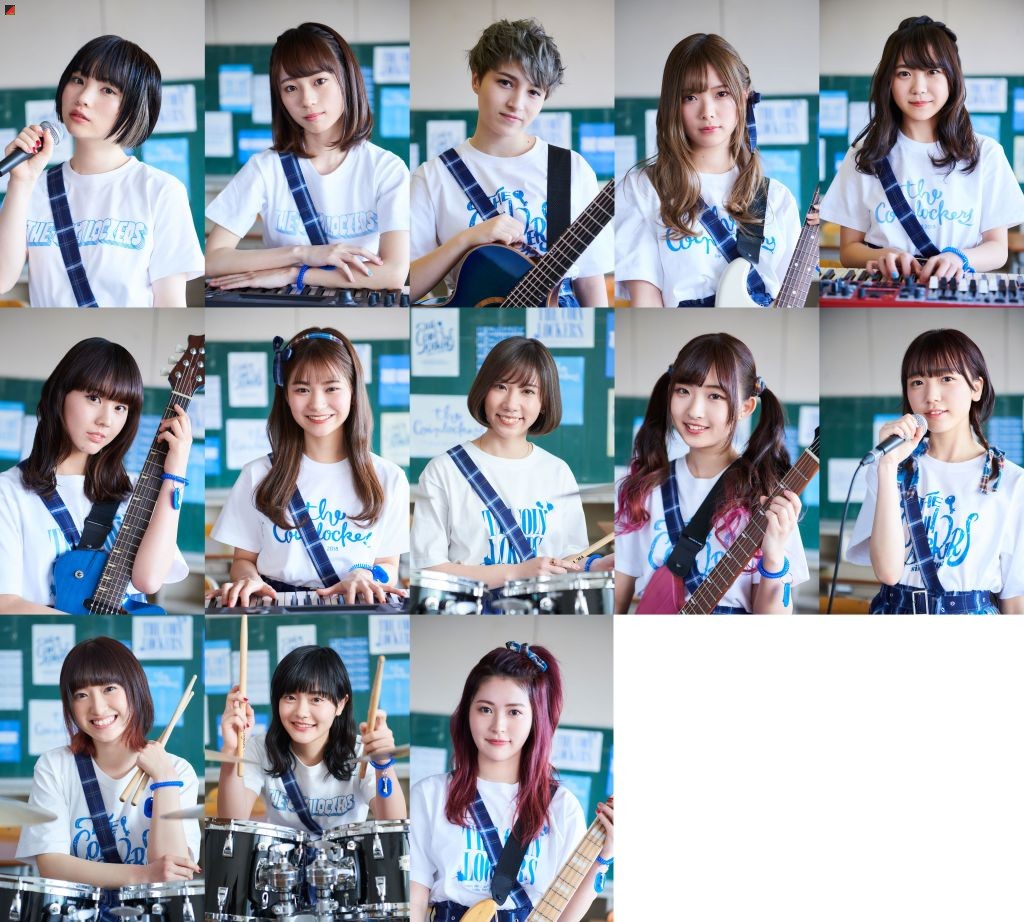