Making-of from "The Legendary Mother" published with Maeda Atsuko

The Japanese television station NHK released a making-of of the work on the live-action adaptation of the fantasy manga “Densetsu no Okaasan” (English title: The Legendary Mother) by Kanemoto with EX-AKB48 member Maeda Atsuko on 30 January 2019. Maeda Atsuko plays the leading role of the legendary magician “Mei”, who became a single mother and housewife after her victory over the demon king. But what does a single mother and legendary magician without a place in a day care center do when she has to save the world from the resurrected demon king again? NHK General TV will broadcast the eight-part drama from 1 February 2020. 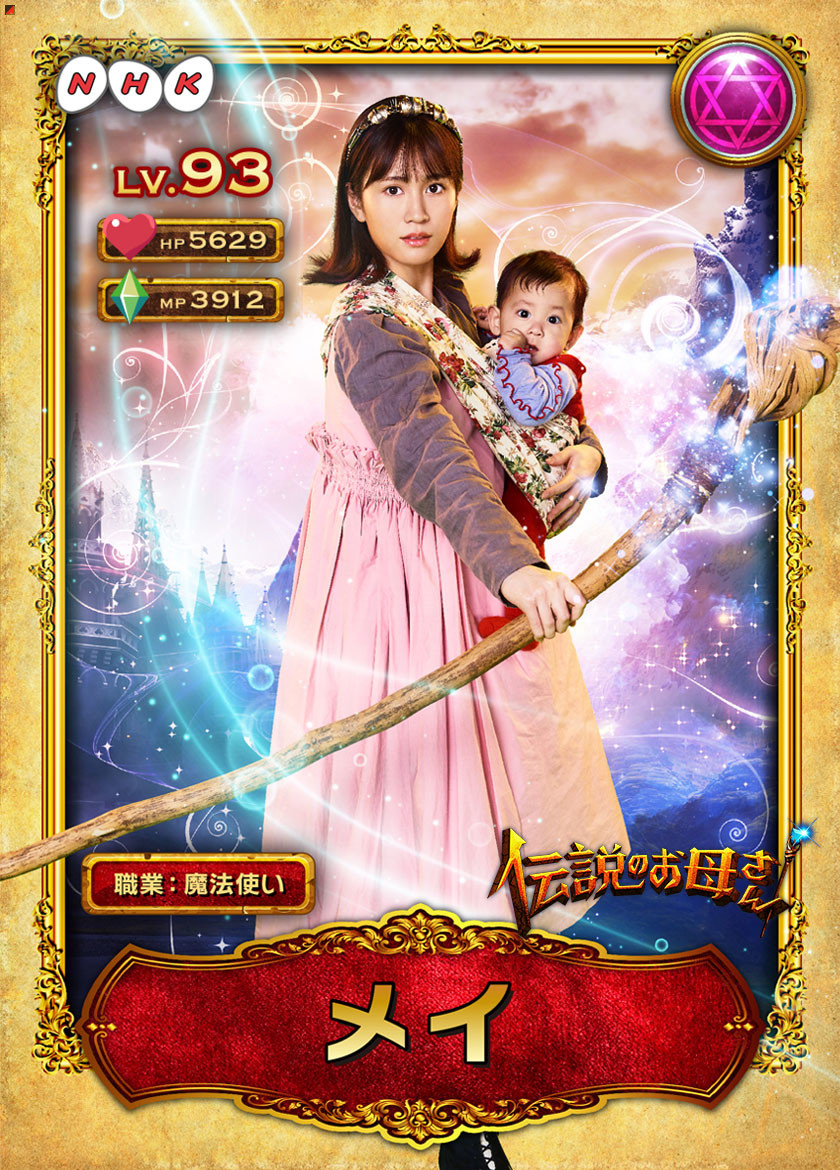 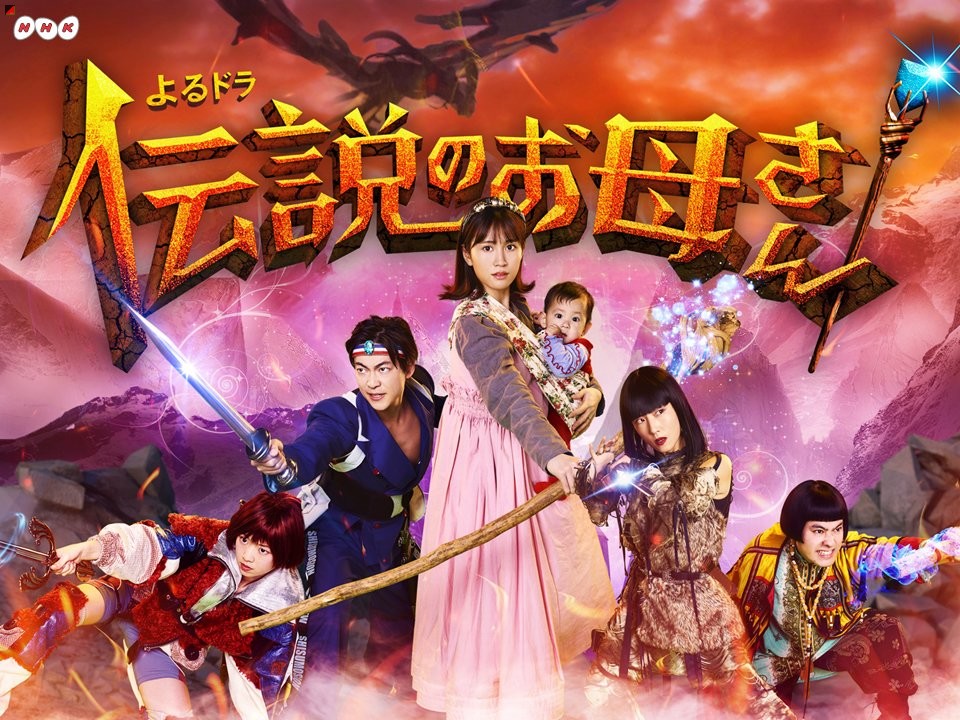 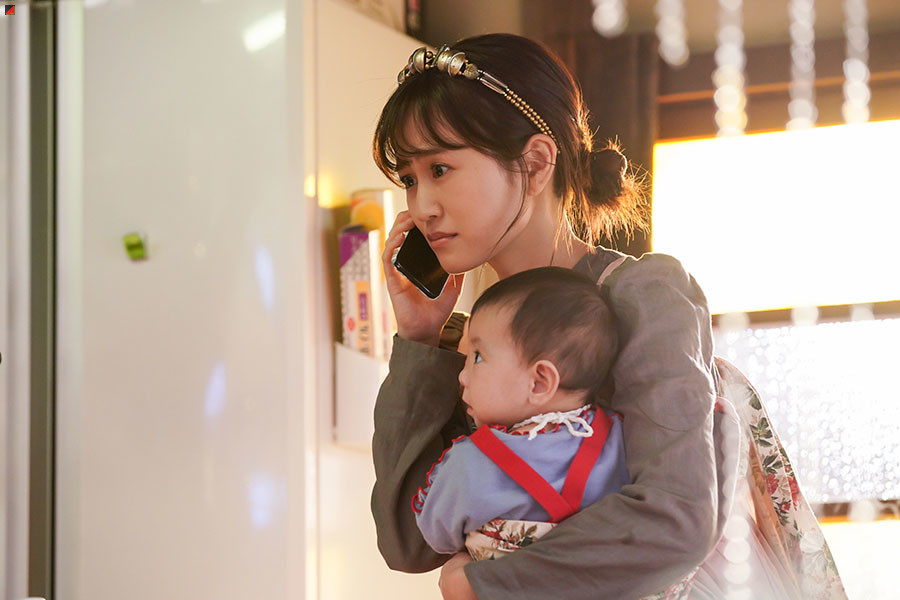 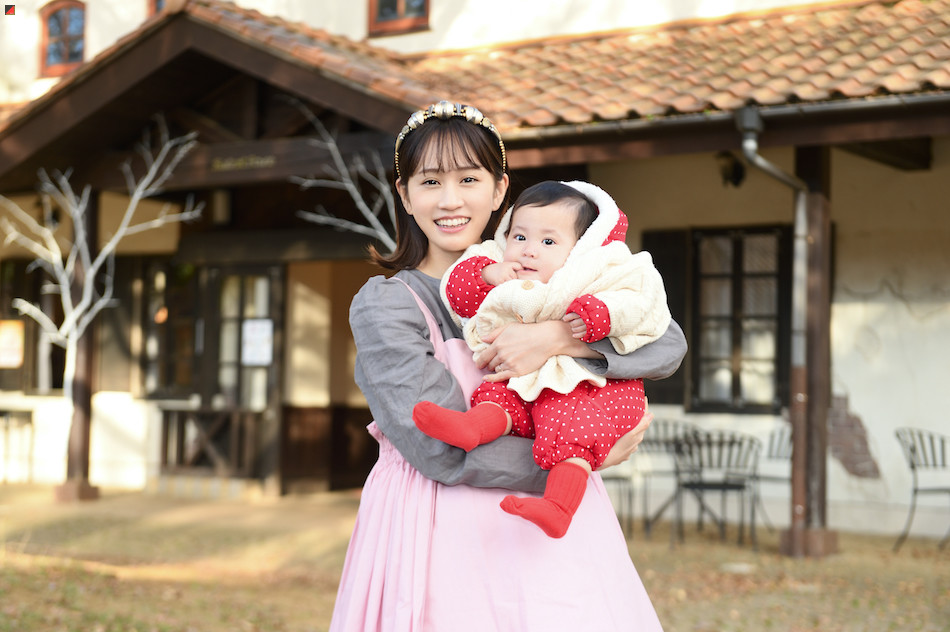