After Kamimura Hinano, another Hinatazaka46 member, Kanemura Miku, makes her solo cover debut with the Japanese idol magazine “blt graph.” (No. 52). In the issue Kanemura Miku talks about her position in the front row of the upcoming 4th single. An interview with Hamagishi Hiyori, who resumes her work with Hinatazaka46 with her appearance at the “Hinatazaka46×DASADA LIVE&amp;FASHION SHOW” event, is also published in this issue. The magazine will be released on 14 February 2020 with three posters. 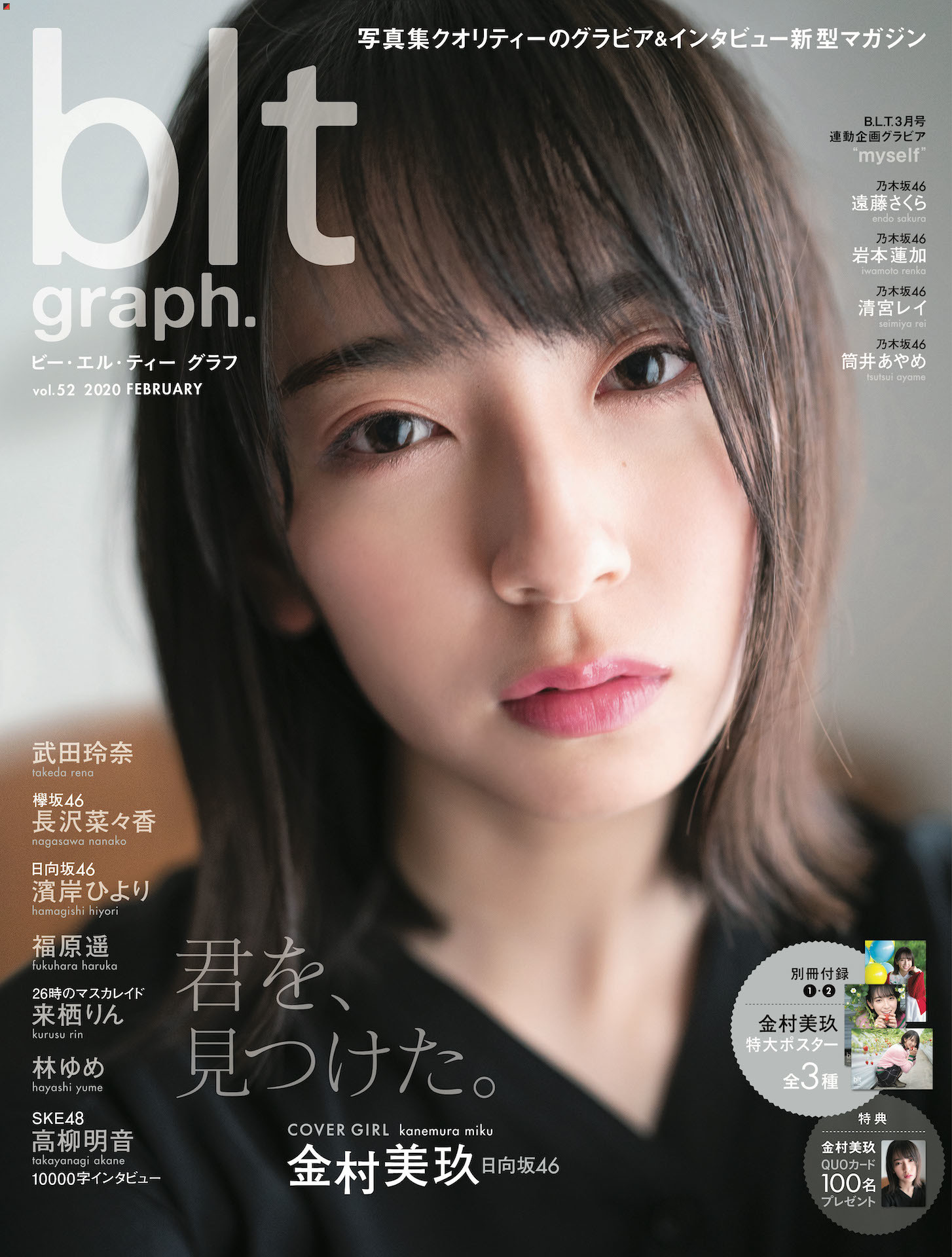 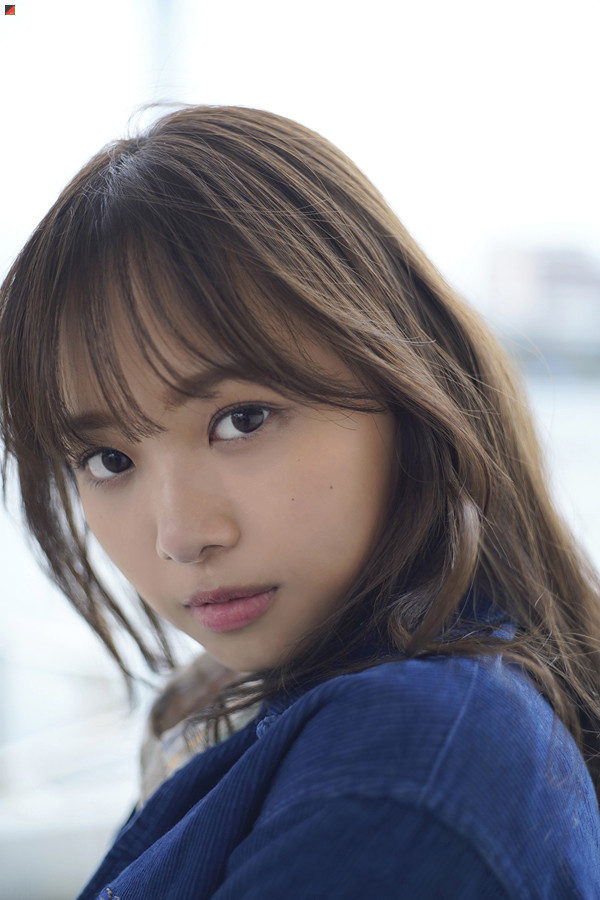 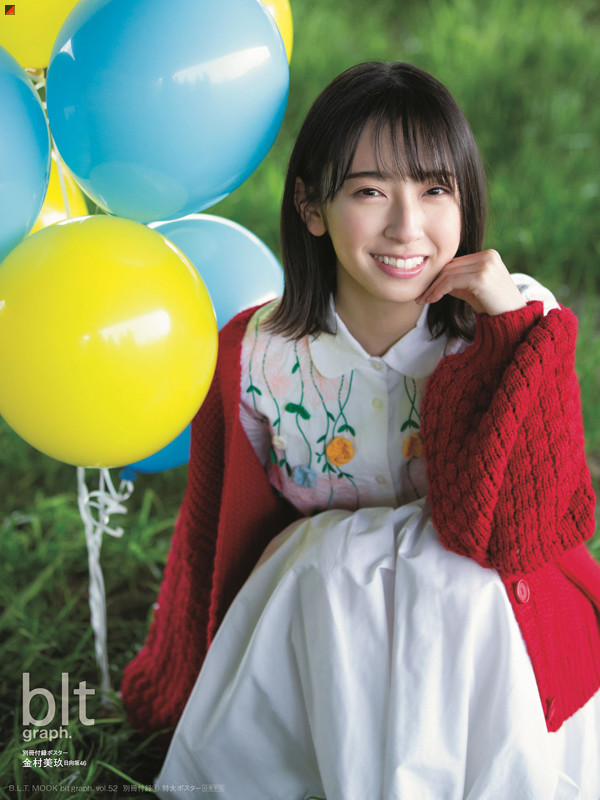 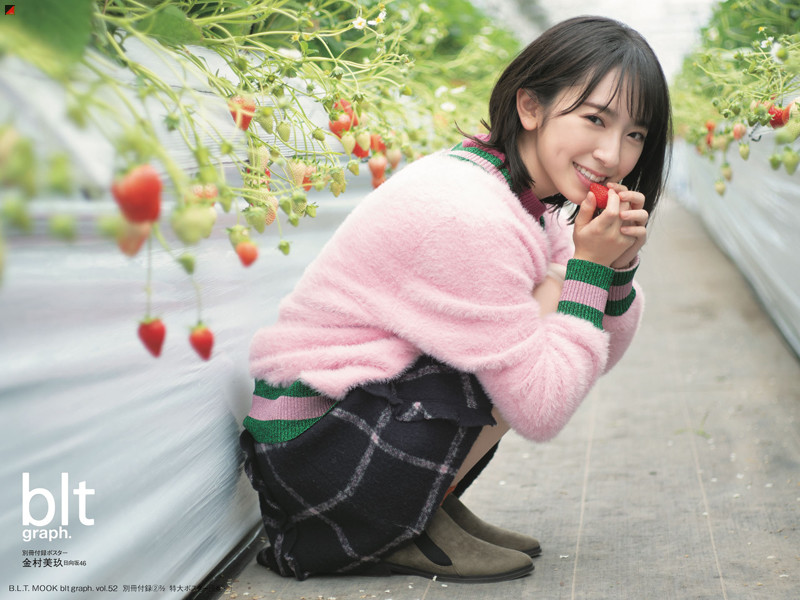 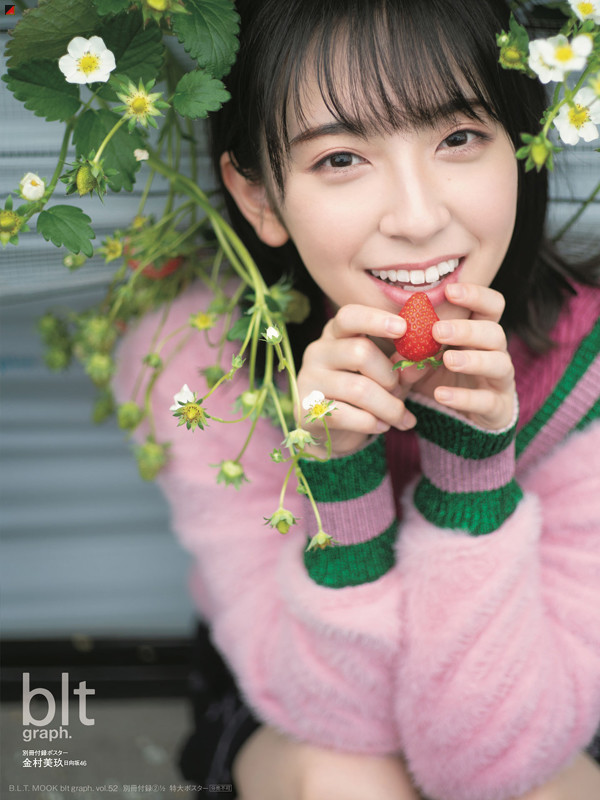 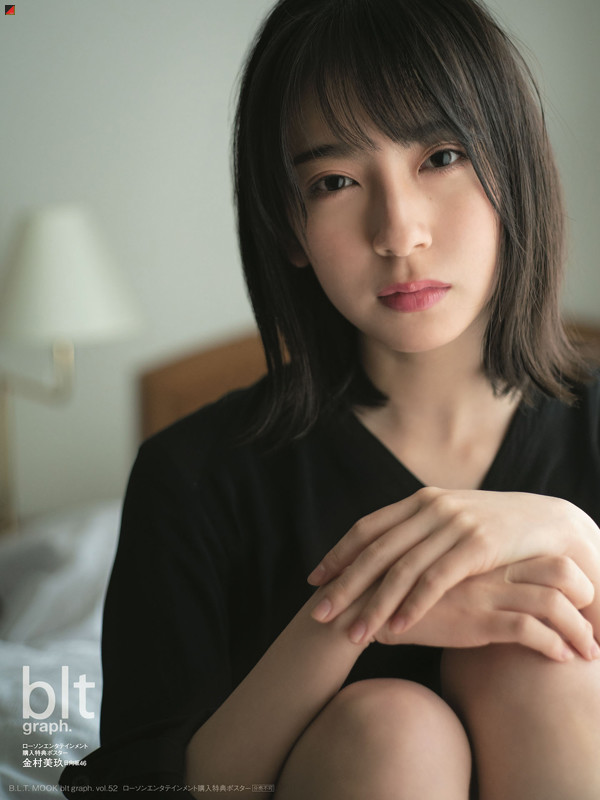