The Philippine overseas group MNL48 of the AKB48 Group released the video for the title song of their 5th single “High Tension” on YouTube on 19 February 2020. Center is Gabrielle Skribikin (Gabb). Furthermore, it was announced that MNL48 has released the AKB48 Group songs “Green Flash” (AKB48) and “1!2!3!4! Yoroshiku” (SKE48) as B-side of the 5th single in their repertoire. 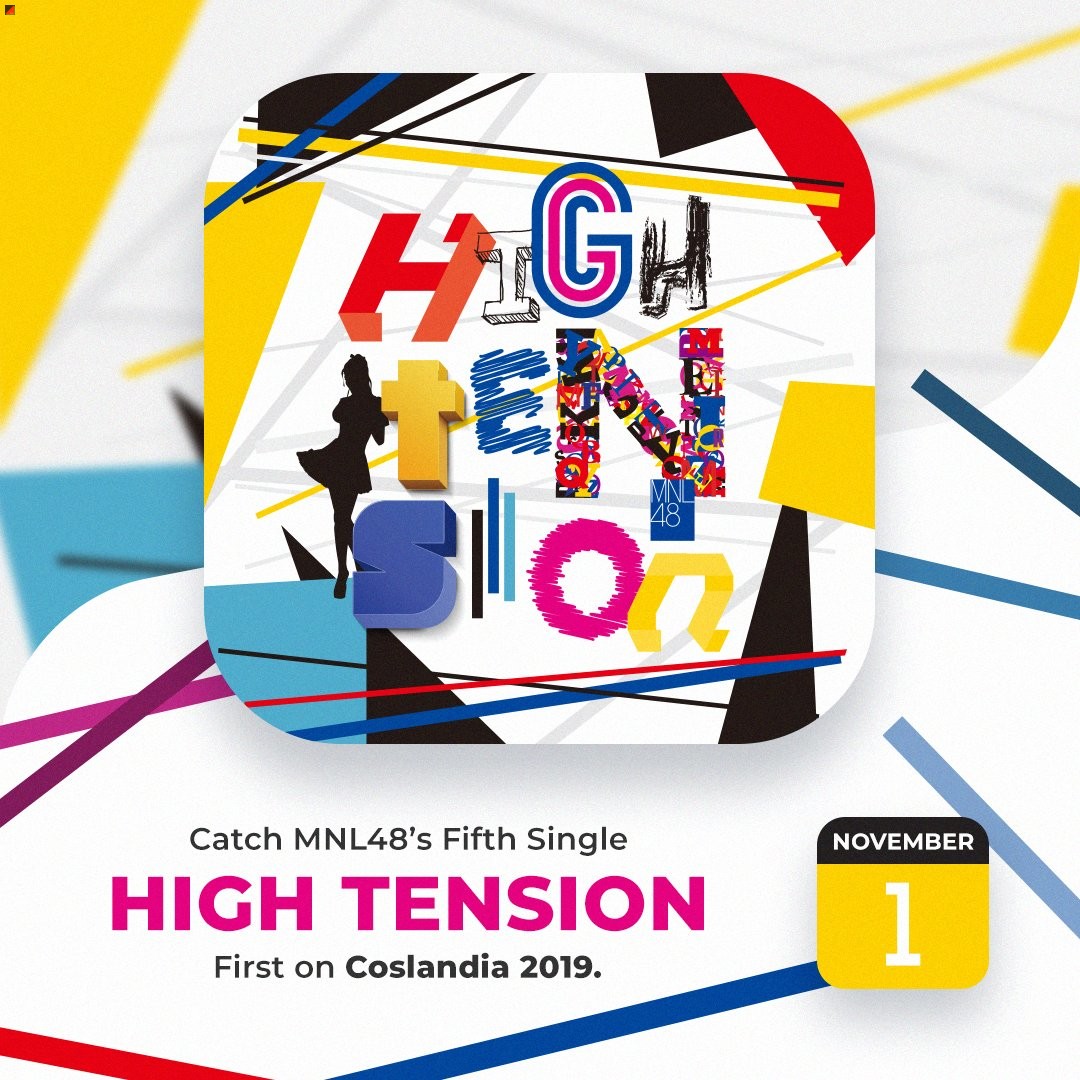