Making-of for the 7th Single of =LOVE released

The Japanese voice actor idol group =LOVE has released together with its sister group ≠ME the making-of to the =LOVE title song “CAMEO” and the ≠ME song “Kimi to Boku no Uta” on YouTube. The release of their 7th single “CAMEO”, which was supposed to be released on April 29th, 2020, will now be on July 8th, 2020.

Kimi to Boku no Uta 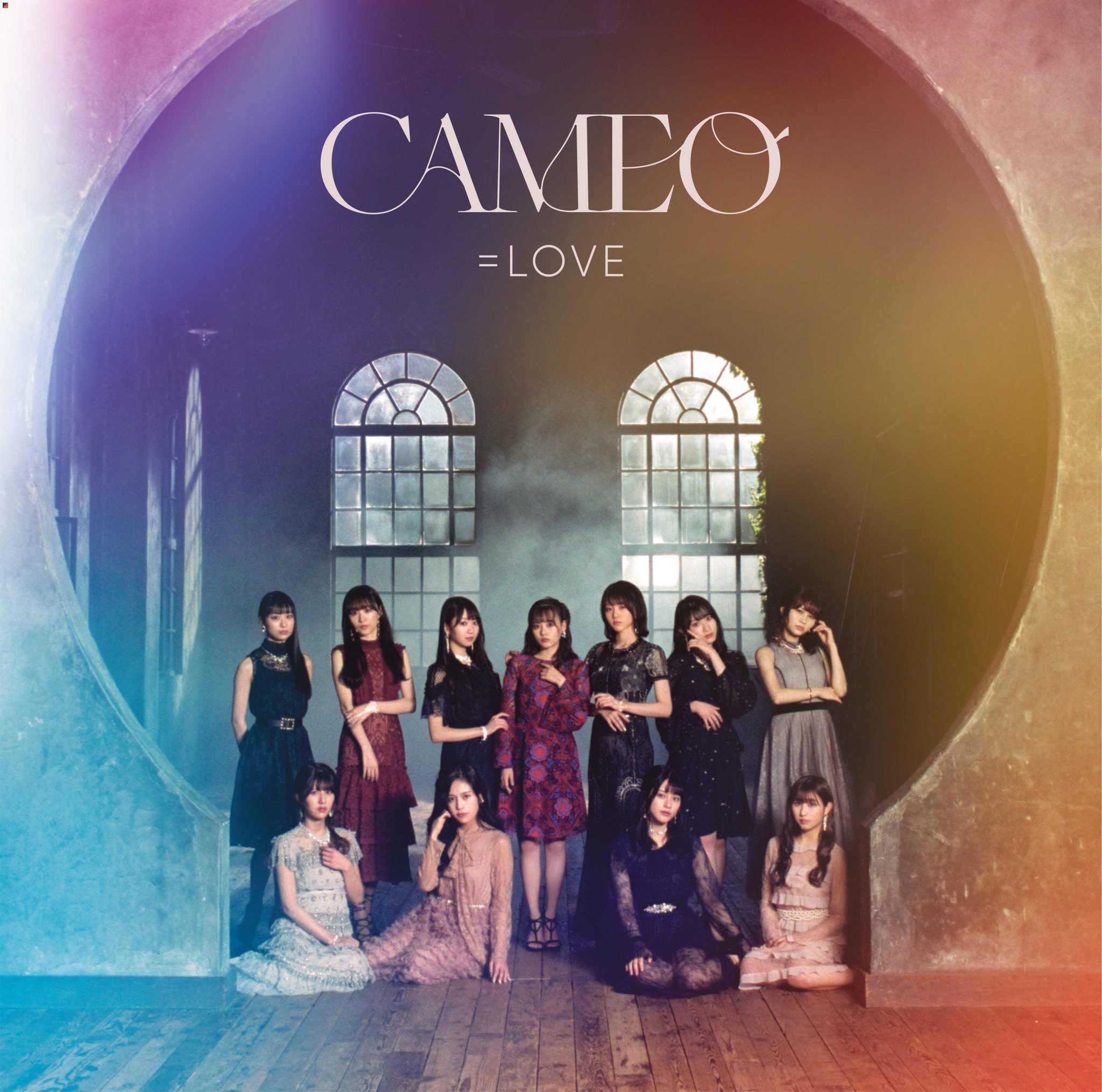 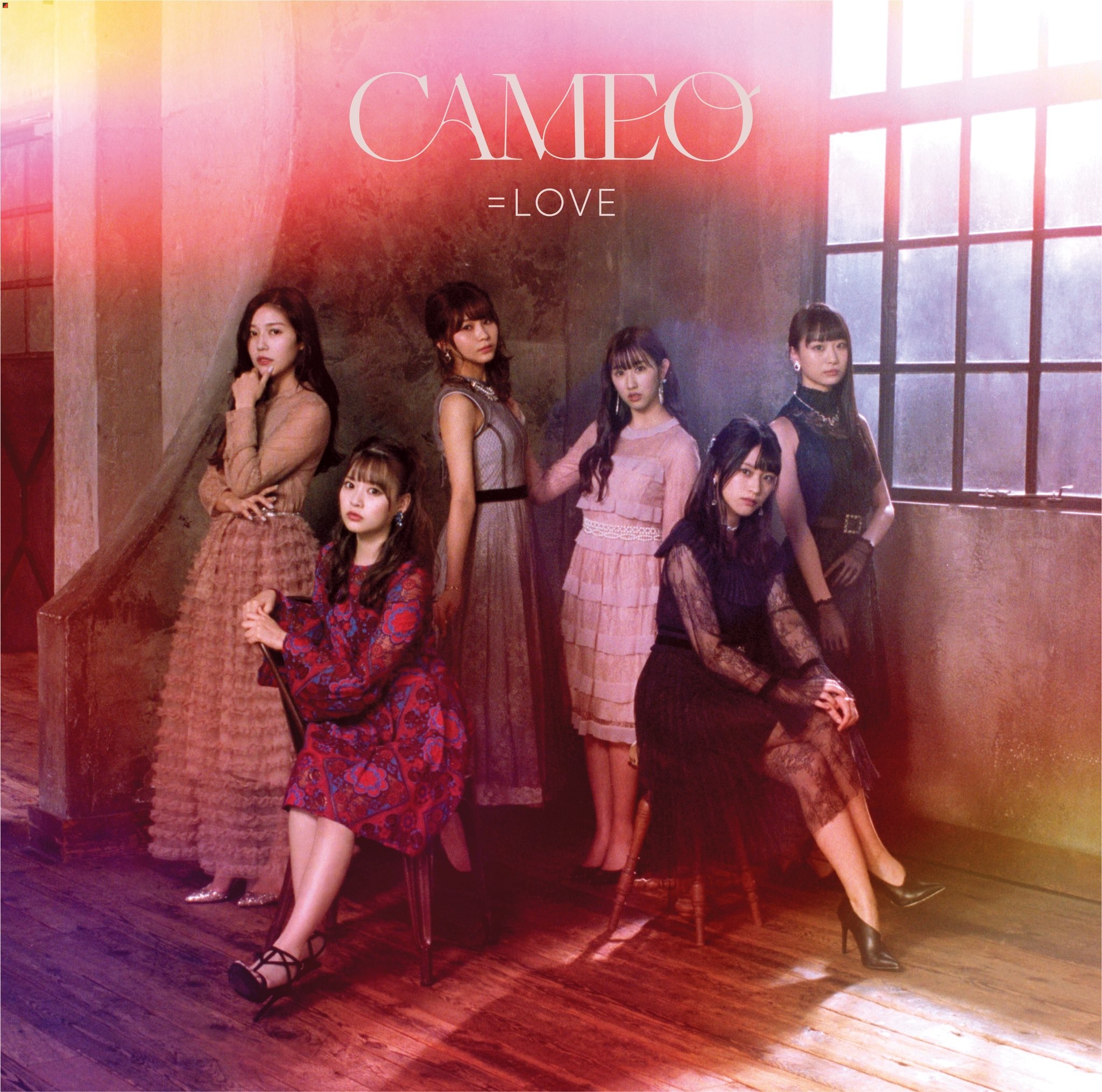 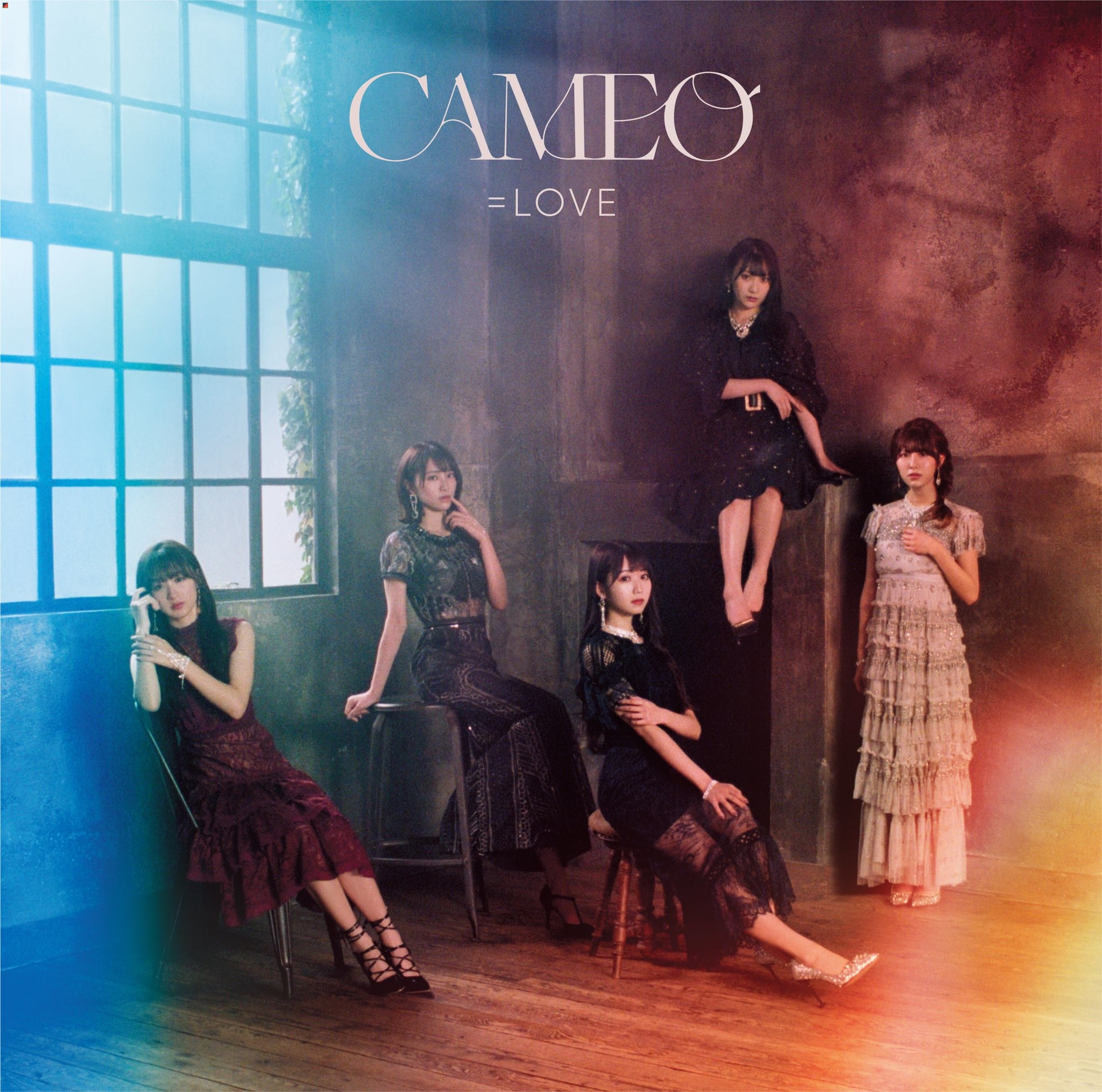 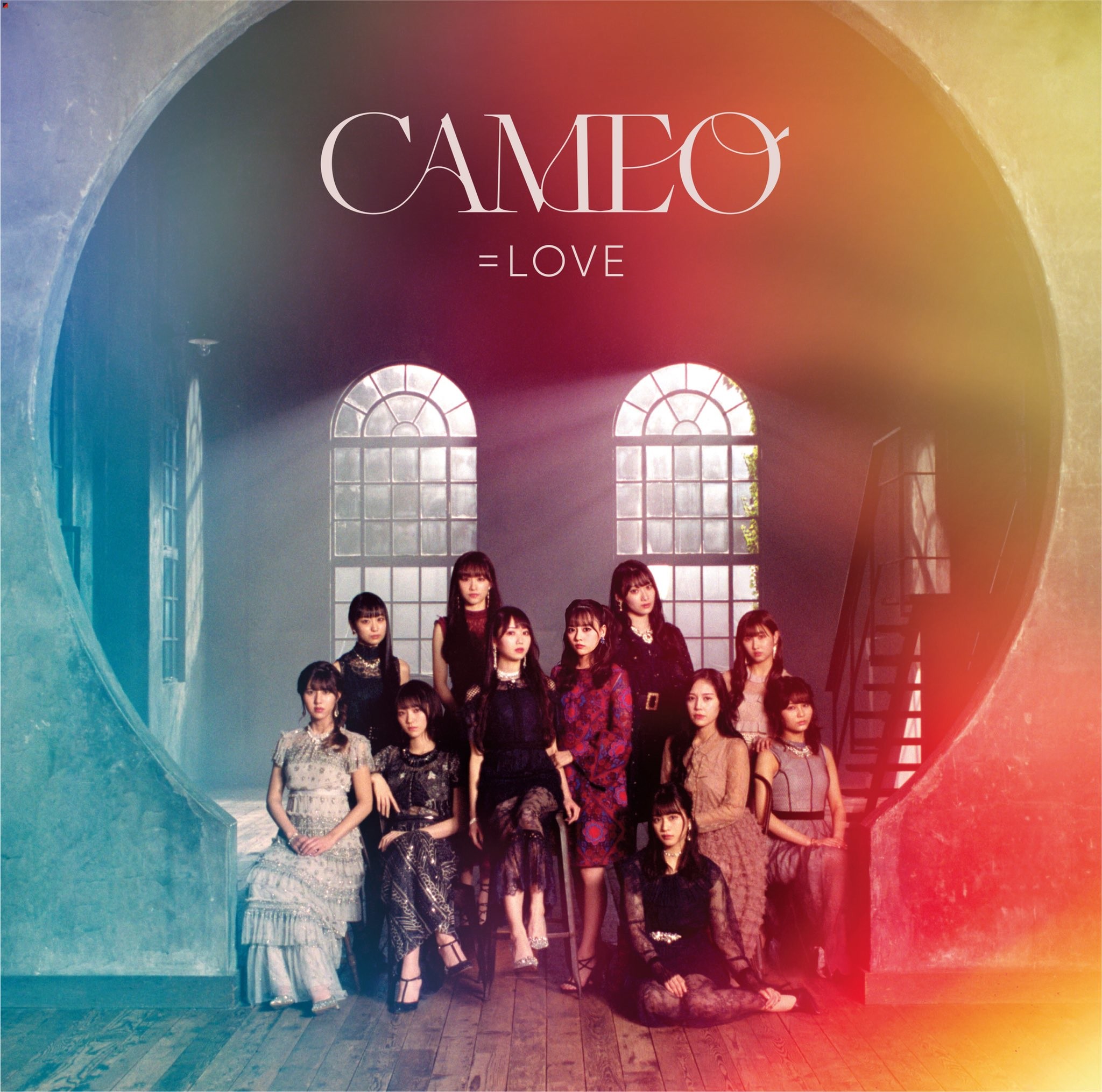