The current corona crisis is affecting the daily lives of many Japanese and the Japanese idol group AKB48 is sending a message to these people. 114 active and former members of AKB48 have recorded the song “Hanarete itemo” (Even when we’re apart). The former AKB48 members Maeda Atsuko, Oshima Yuko, Takahashi Minami, Shinoda Mariko, Itano Tomomi, Kojima Haruna as well as EX-HKT48 Sashihara Rino (5th Generation AKB48) and the two former Kennin members EX-NMB48 Yamamoto Sayaka and SKE48 Matsui Jurina were invited for the song. The video for the song presents the life of the members and people under the daily restrictions of the Japanese hygiene guidelines. The revenues from the sale of the digital single “Hanarete itemo” will be donated. 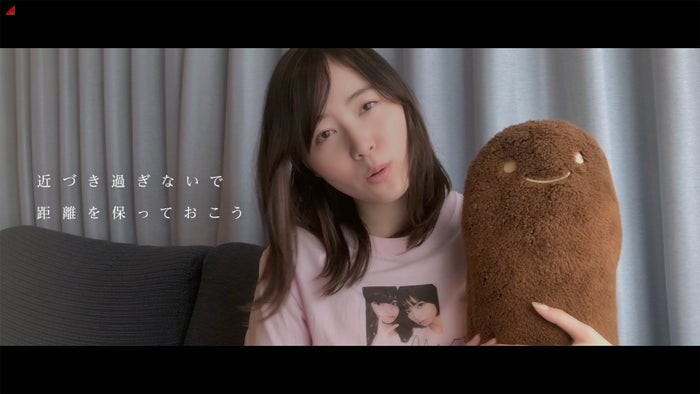 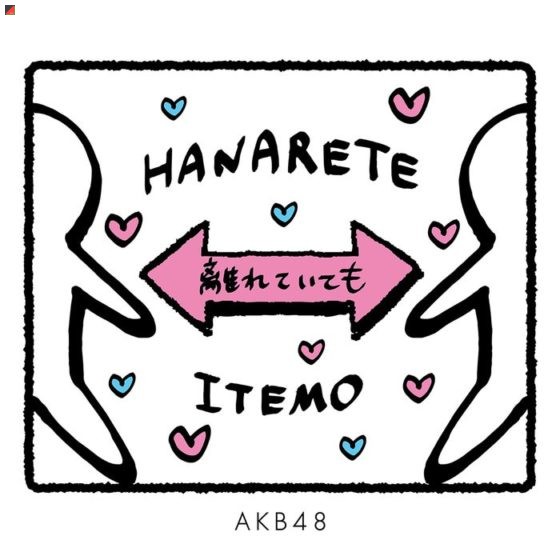