The stores of the Japanese TOWER RECORDS chain have started a campaign for the release of the first album “Hinatazaka” from the Japanese idol group Hinatazaka46. Besides a special edition of the free “TOWER PLUS+” magazine, an exhibition area with backstage shots from the ” HINATAZAKA46 Live Online, YES! With YOU” concert, a video message from Kosaka Nao and Kanemura Miku, fans can win signed posters. The album will be released on 23 September 2020. 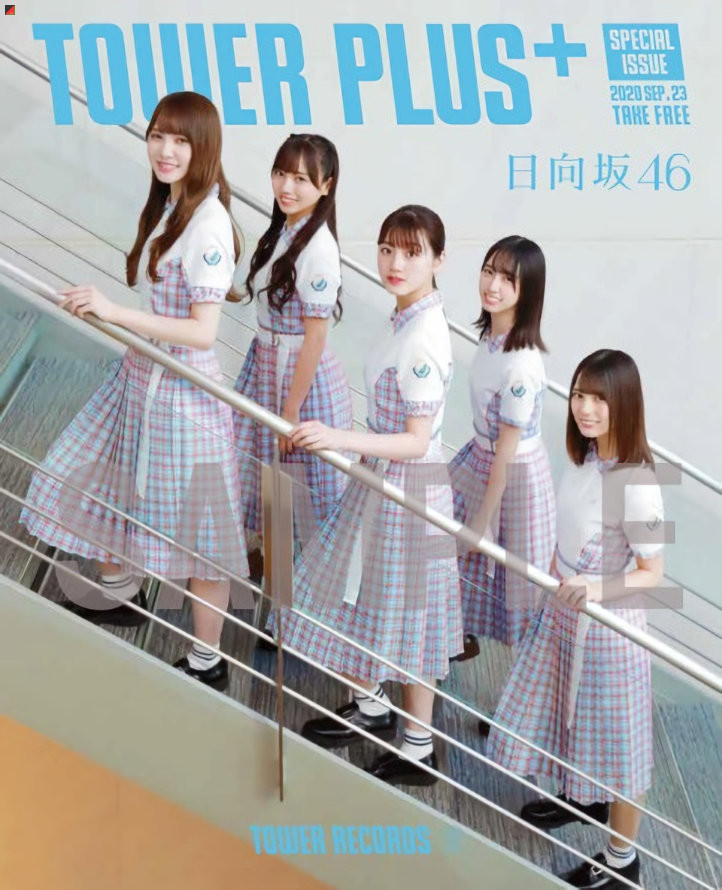