The Japanese idol group NMB48 will publish its “NMB48 10th Anniversary Book” on 22 October 2020 to mark the group’s 10th anniversary and has now released the cover. The book will contain 168 pages of photos and interviews of all 57 current members. Furthermore former NMB48 members like Yamamoto Sayaka will be featured. The publisher is Kobunsha. 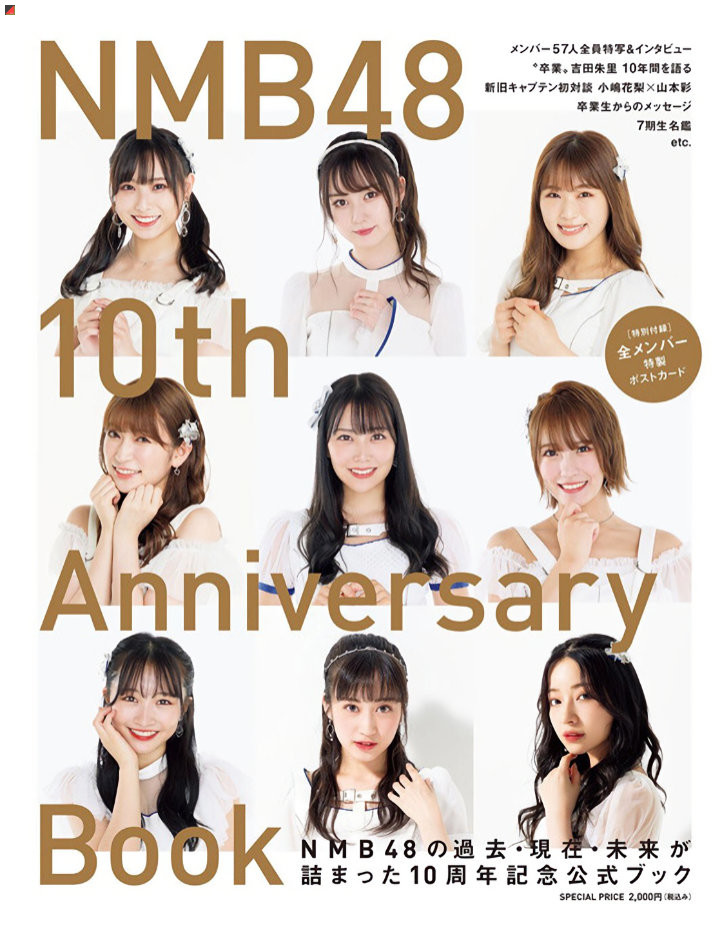 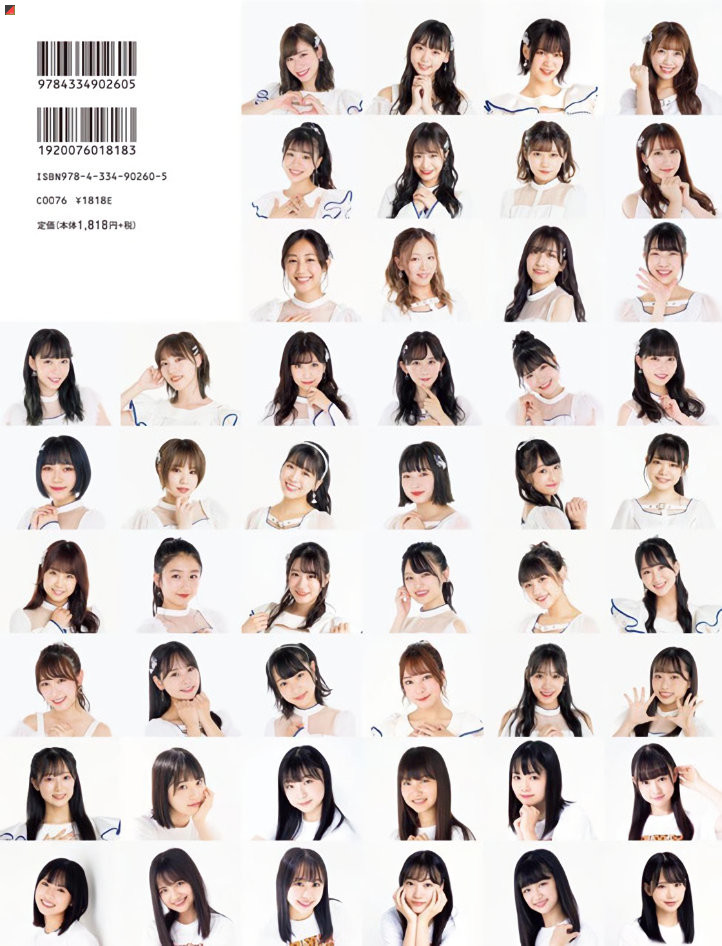