Japanese vocal idol group Little Glee Monster will release its first Best Album “GRADATI∞N” on 20 January 2021. The album contains 49 tracks by the group, including two unreleased and 16 newly recorded songs. The tracks are arranged on three CDs thematically by “Sing 2020”, “Groovy Best” and “Harmony Best”. The Limited Version A includes the concert “Little Glee Monster Live on 2020 – Ashiato” as a bonus. The Limited Version B contains music videos. As a preview of the album, the group released the music video for the new song “Spin” on YouTube on 1 January 2021. 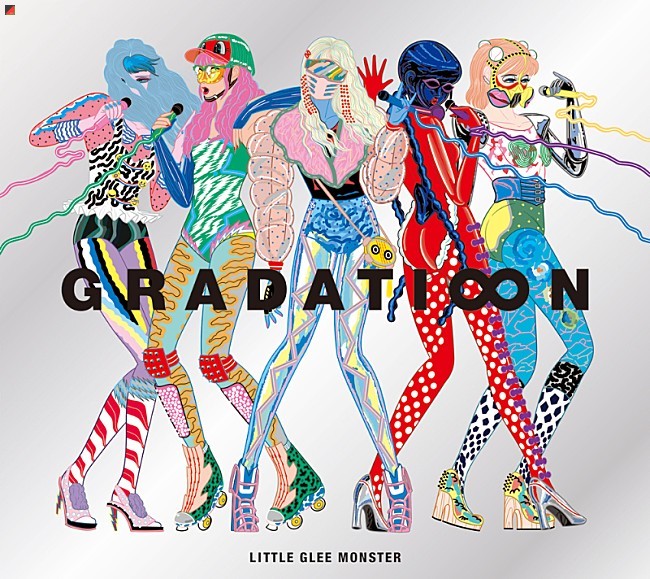 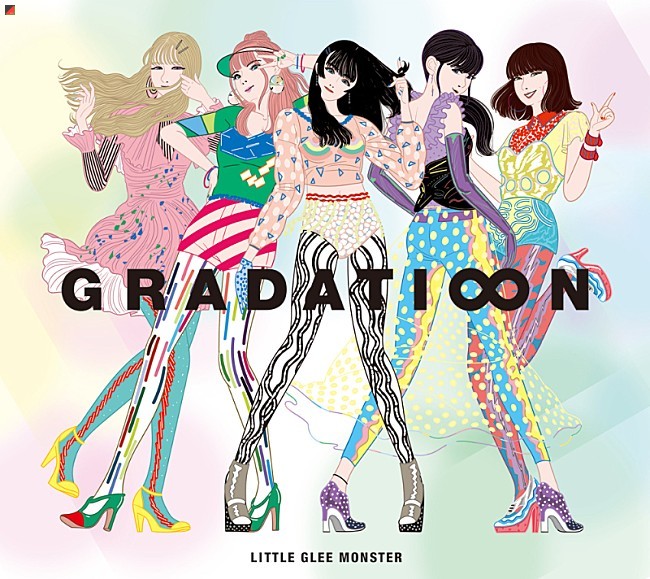 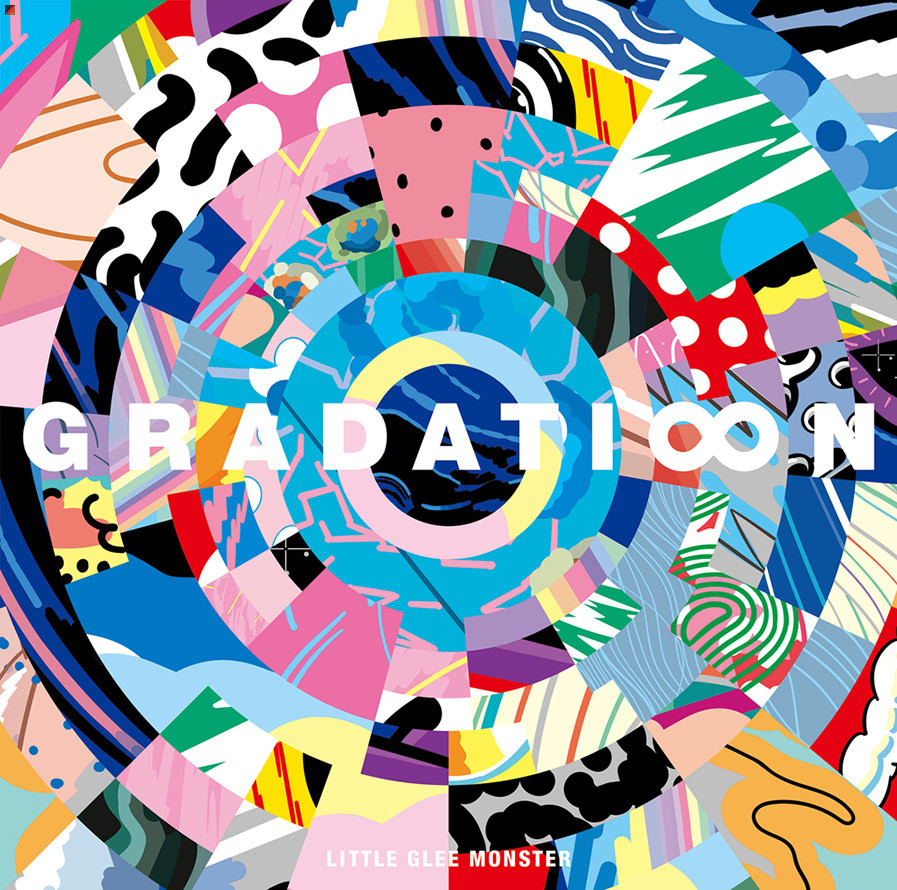