Japanese idol group Nogizaka46 has announced a concert “Nogizaka46 – 9th YEAR BIRTHDAY LIVE” to celebrate their 9th anniversary. Originally, a five-day concert was planned, but due to tightened hygiene conditions caused by Covid-19, the group has changed its plans. They want to protect the Nogizaka46 members, staff and fans by not performing a multi-day live event, but streaming a joint concert live on the Internet on one day without audience, and giving separate concerts for each generation. On the eve of the concert, the group will additionally stream a pre-festival. While the pre-festival is limited to Japanese viewers, the actual concert is also open to international fans. 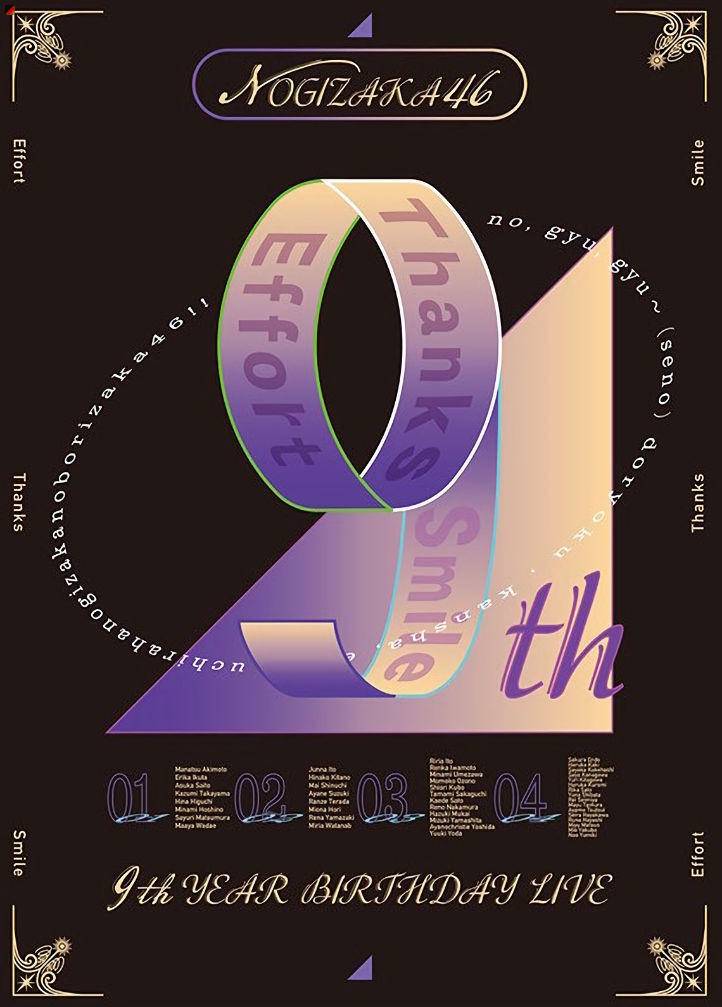