NMB48 member Shiroma Miru announced her graduation from the Japanese idol group NMB48 during the finale of the current NMB48 event “NAMBATTLE – Tatakawana NMB chauyarou!”. She will leave the group in the summer. Her graduation concert will be held together with the NMB48 concert and the NMB48 Next Generation concert at Osaka-jo Hall. That means that after 11 years, the last founding member of NMB48 will leave the group. Shiroma Miru stated that she will remain in show business. 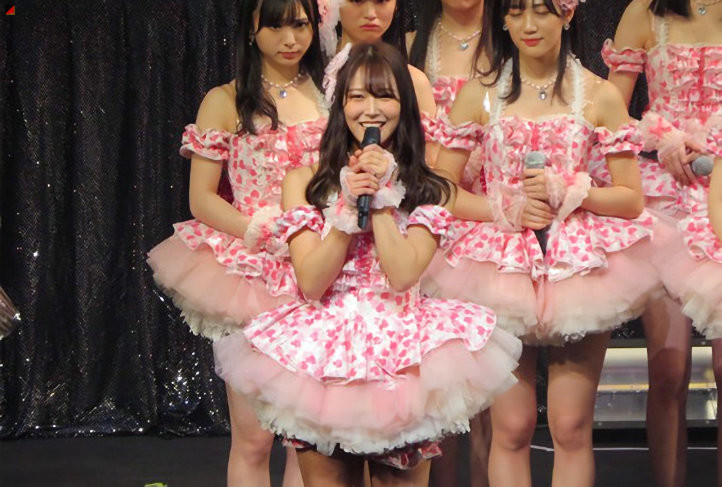