EX-AKB48 member Kasai Tomomi announced her engagement to Japanese actor Koyama Keita during a fan meeting on 15 May 2021. She announced that they both want register their marriage in the near future. Furthermore, she would like to continue performing on stage after her wedding. Kasai Tomomoi and Koyama Keita met in 2018 during the musical “Peter Pan.” In the two years that the musical ran, the two often went out to dinner together, which became a closer friendship in 2019. 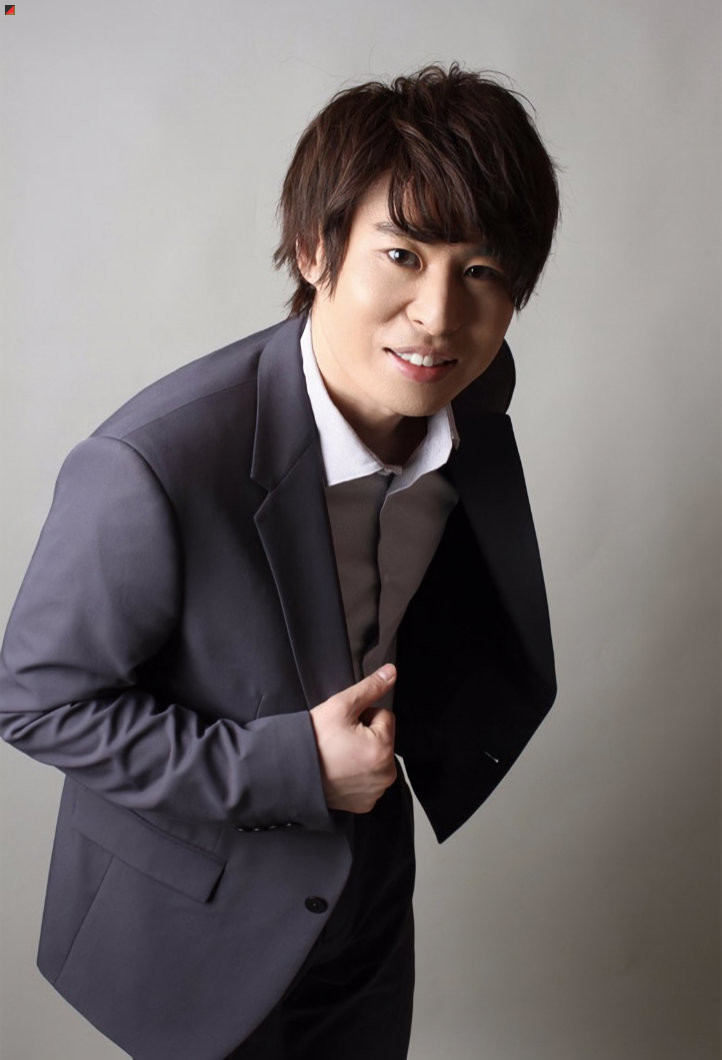 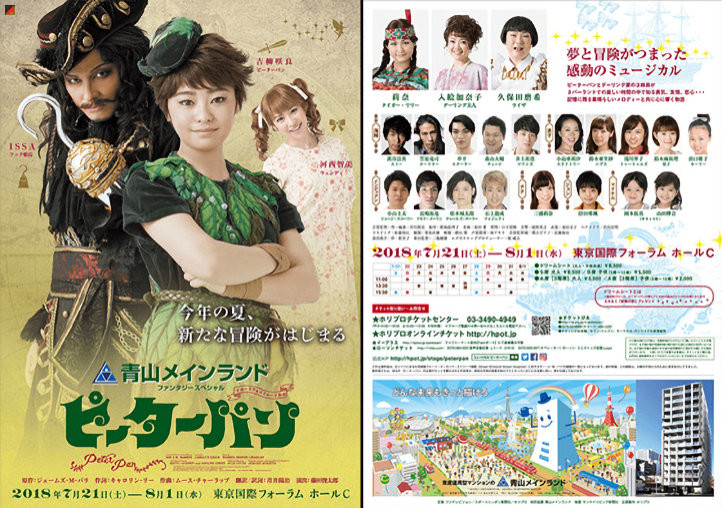