#日向坂46 – Although the Japanese publisher Shueisha had planned the first photobook “Kimi wa Dare?” of Hinatazaka46 member Kosaka Nao with a record initial print run of 150,000 copies and had to reprint 20,000 copies before the sales launch, a further 10,000 copies had to be reprinted just before the sales launch due to high demand. However, demand remains high even after a week, so Shueisha reprints another 10,000 copies. The print run thus increases to 190,000 copies. The great popularity is due to her activities for the magazine “Seventeen,” for which Kosaka Nao works exclusively as a model. The editor-in-chief of “Seventeen,” who has served as editor-in-chief of “non-no” and “Meisei,” expressed her surprise and delight, as this large initial print run is also a first for her. The photobook shows the transition from high school student Kosaka Nao to adult. Renowned photographer Fujiwara Hiroshi was responsible for capturing her natural charm on picture. The book has been on sale since 29 June 2021. 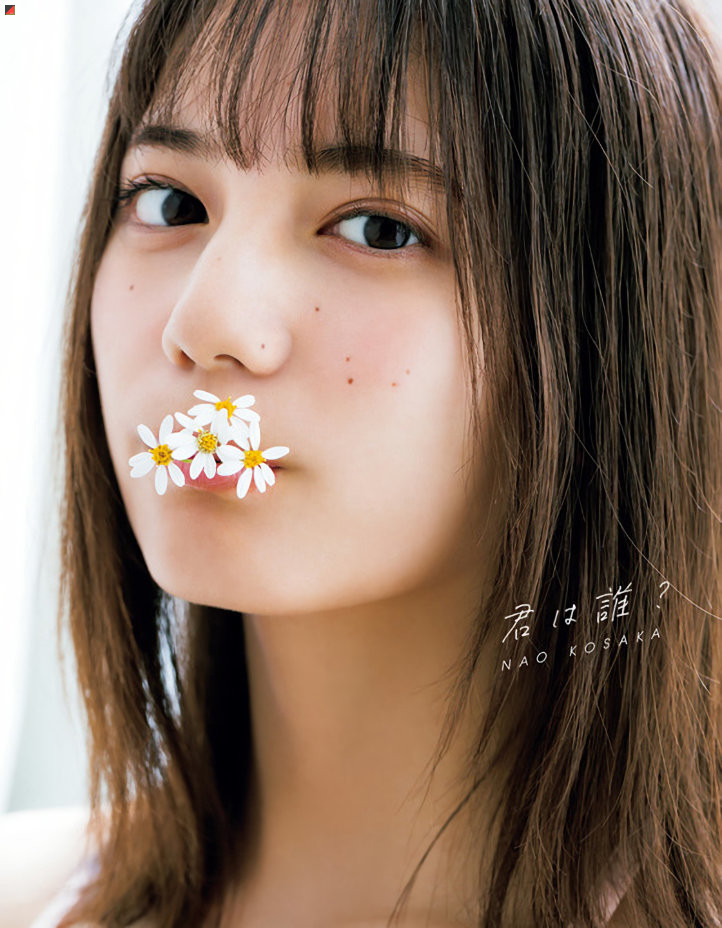 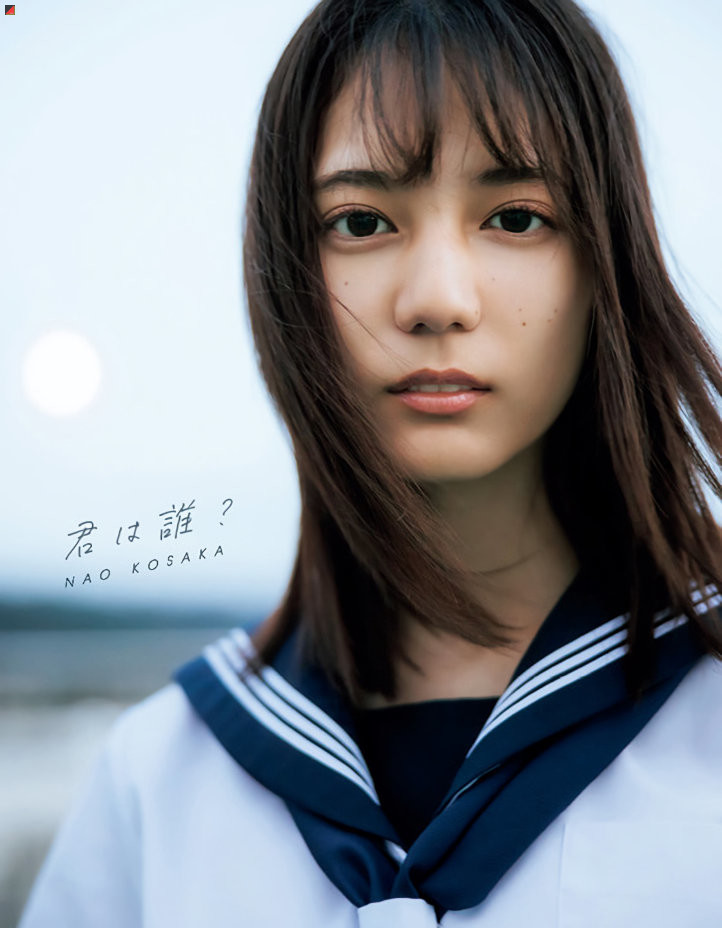 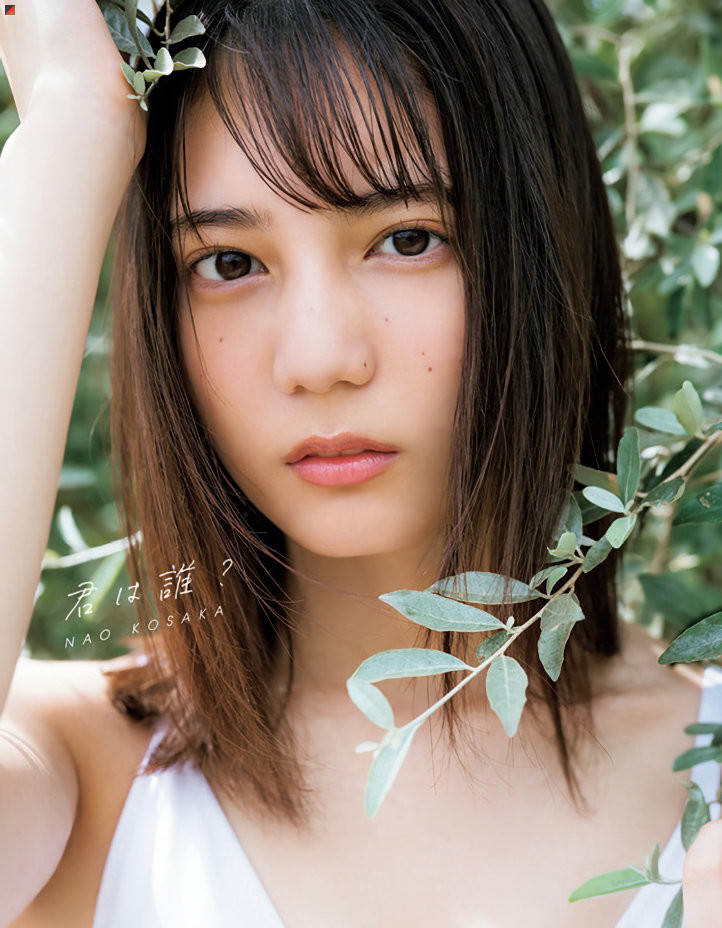 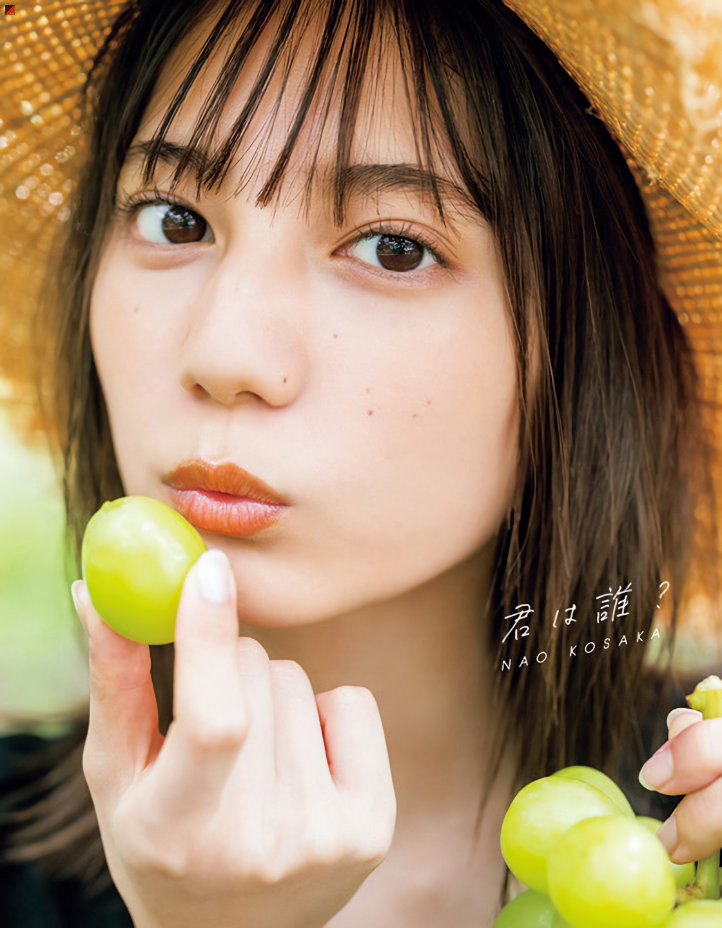 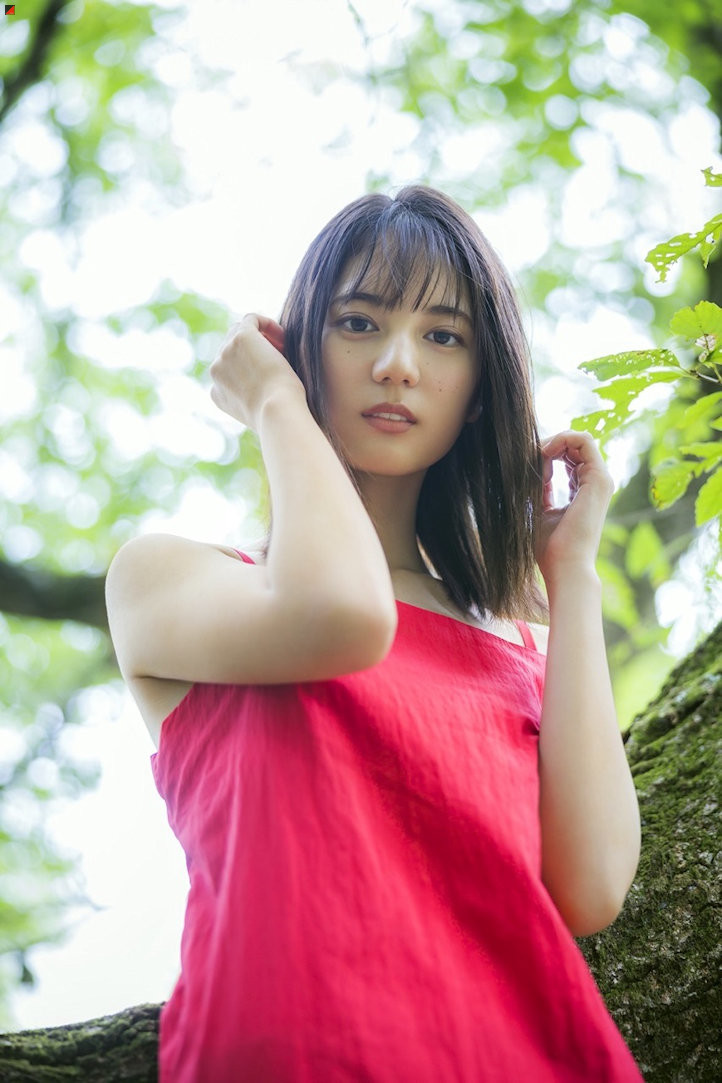 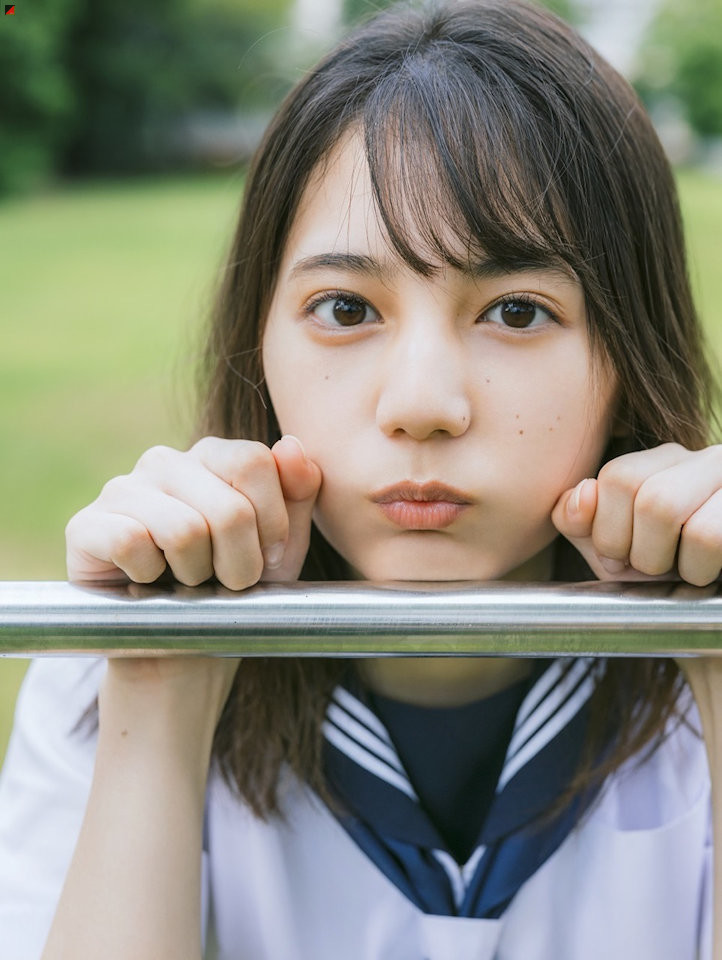