The TV drama "KOEHARU!" by Hinatazaka46 is released as a DVD/Blu-ray Box

#日向坂46 – The Japanese idol group Hinatazaka46 has announced that their TV drama “KOEHARU!” will be released as a DVD/Blu-ray box set. In addition to the TV drama, the box contains previously unreleased scenes and a 50-page booklet. The box will be released on 15 September 2021.

The Japanese TV channel NipponTV has been airing the drama, which is set in a voice actor school, since late April along with Japanese streaming channel Hulu Japan. Hinatazaka members Sasaki Mirei as Hinowa Meiko and Nibu Akari as rival Tendou Mana, as well as supporting cast members Watanabe Miho, Kanemura Miku, Kawata Hina, Kamimura Hinano, Takamoto Ayaka and Matsuda Konoka starred in the drama. The screenplay was written by Yoshida Erika and directed by Shinjo Takehiko. 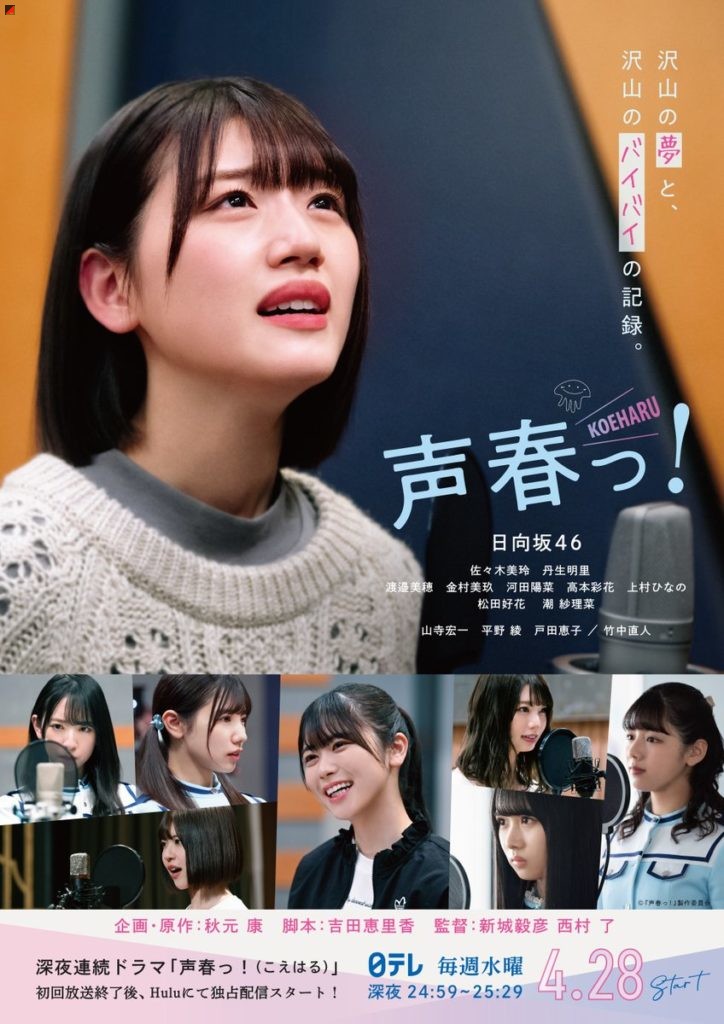 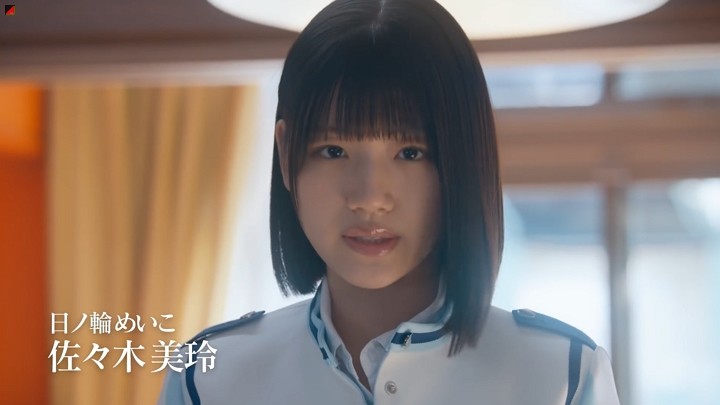 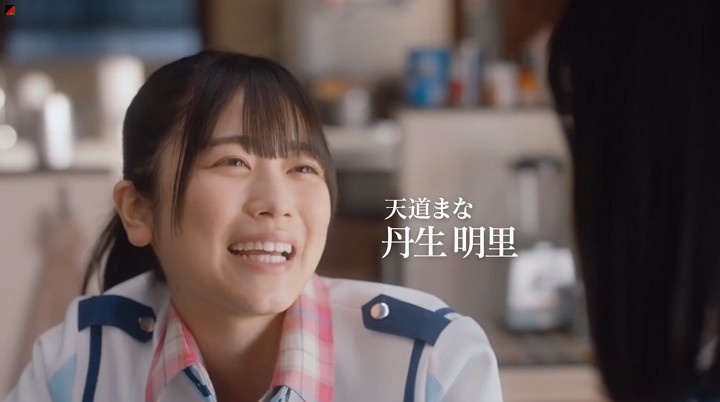 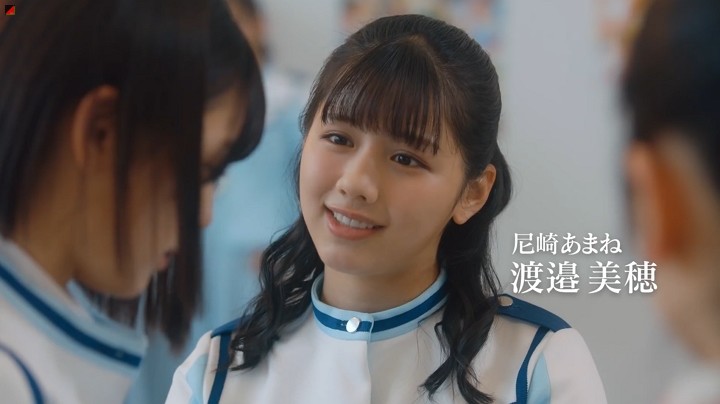 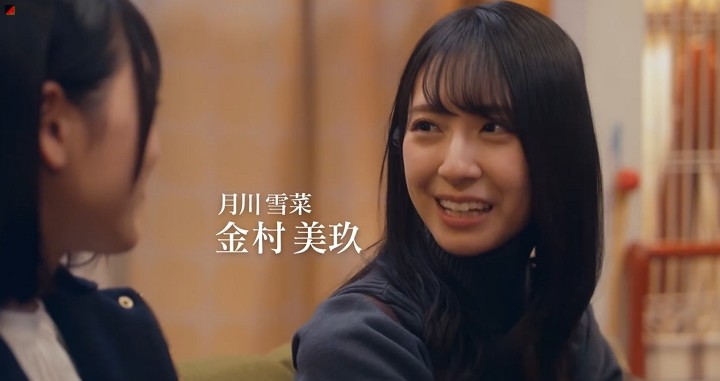 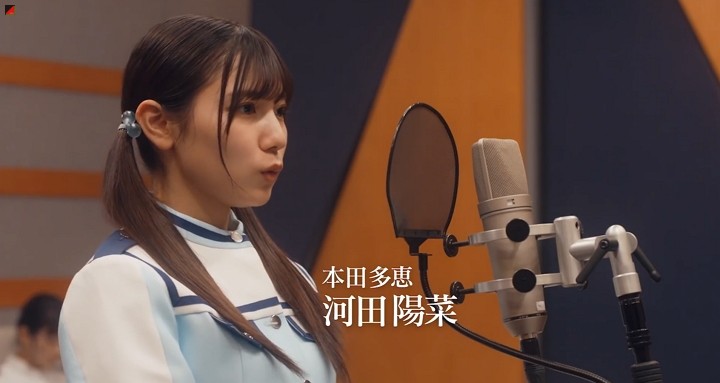 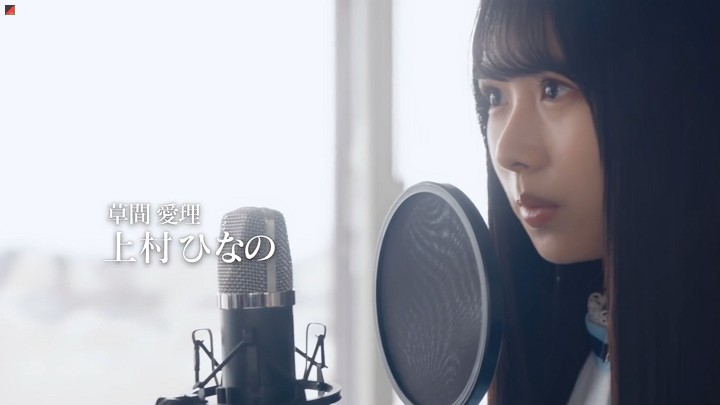 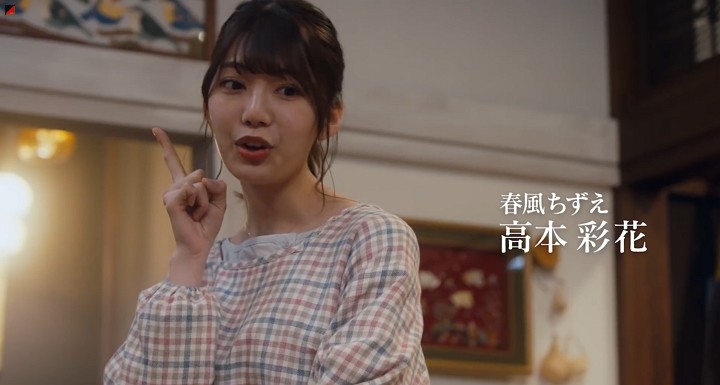 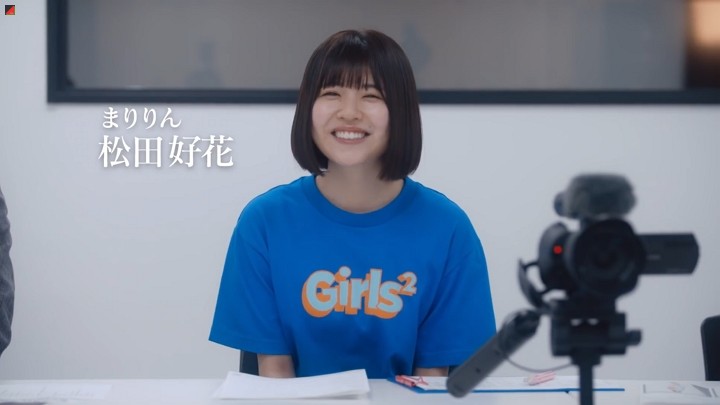 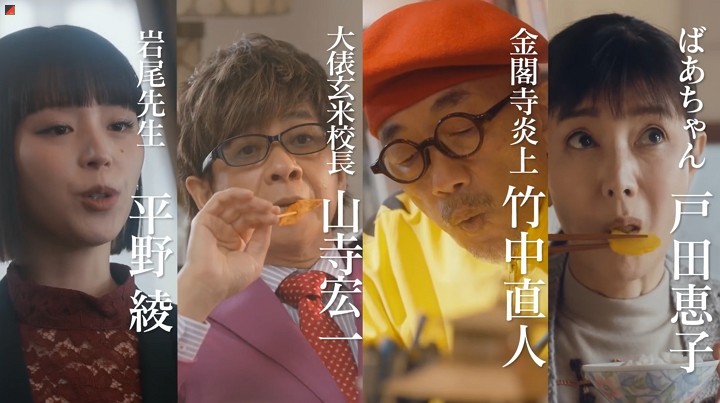