Cover for the 1st Photobook for Ogino Yuka released

#NGT48, #卒業発表 – Japanese publisher Shufu to Seikatsusha has released the cover of NGT48 member Ogino Yuka’s first photobook “Korekara no ashiato.” Ogino Yuka, who announced her graduation from NGT48 on 23 July 2021, reported that the photobook was produced at places such as the Bandai Bridge in Niigata and in Tokyo, which have special meaning for her. The book will be released on 5 October 2021. 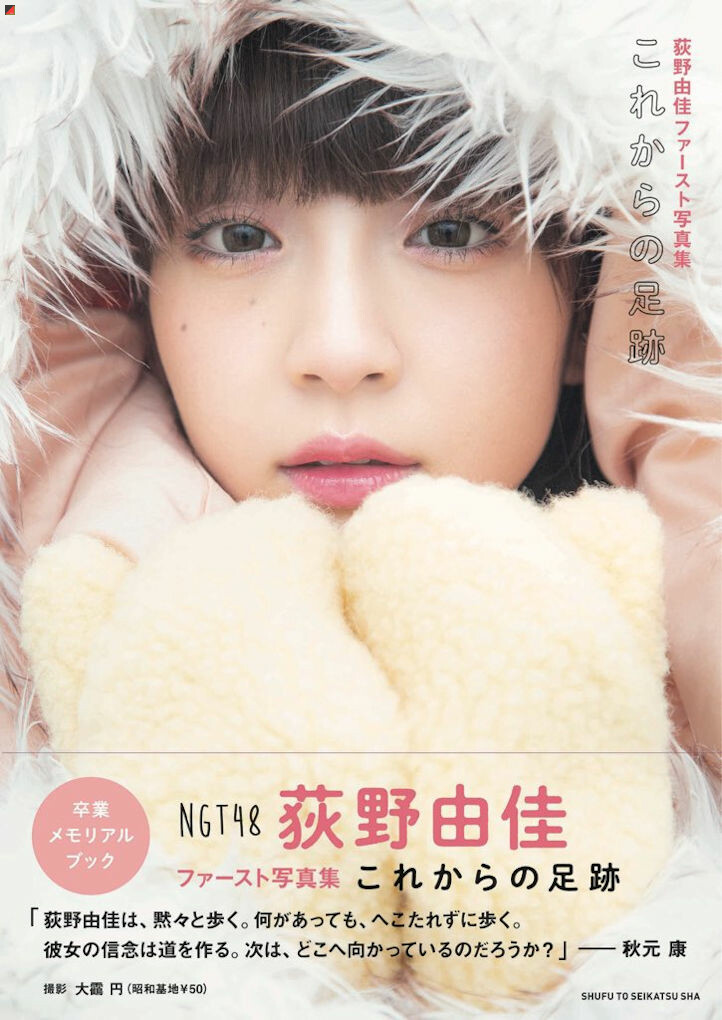 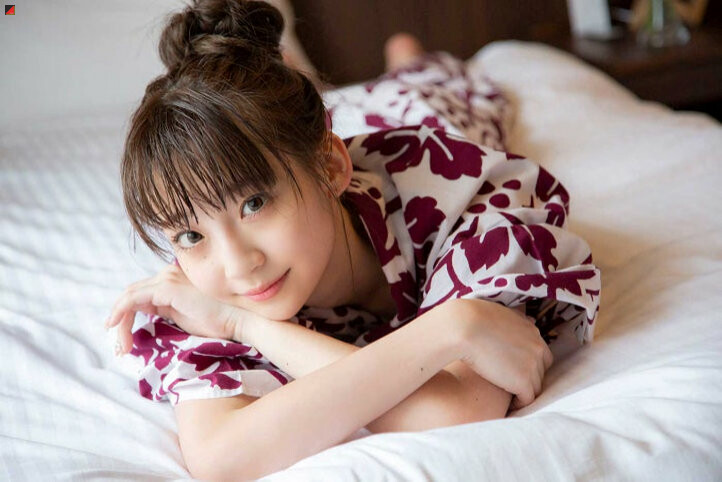 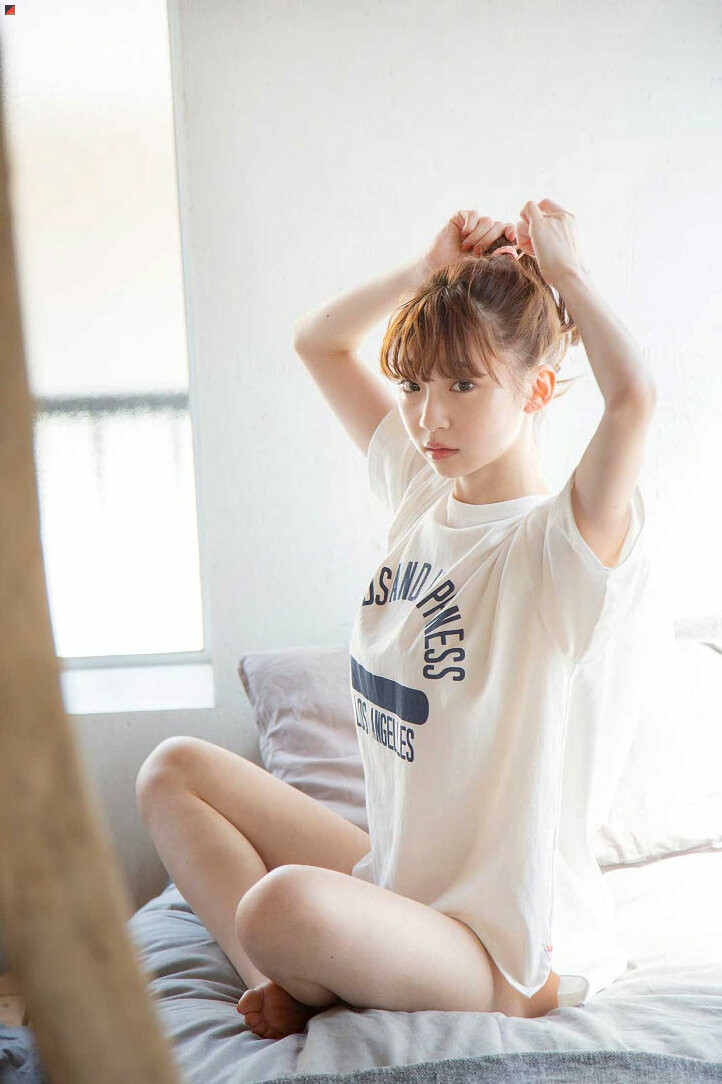 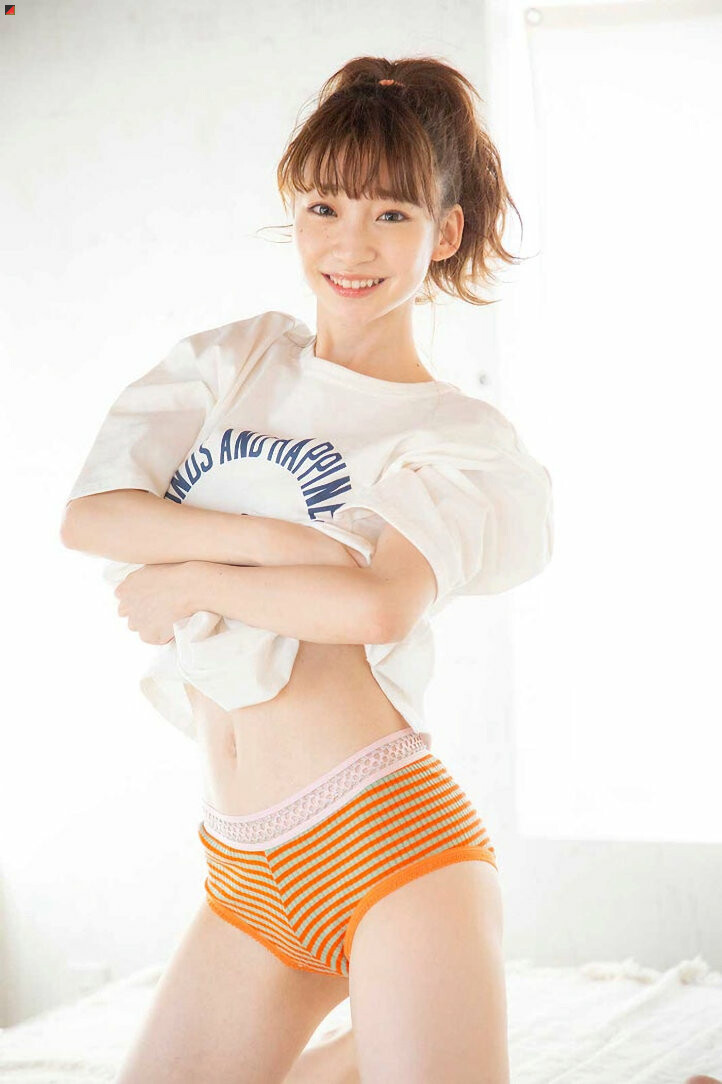 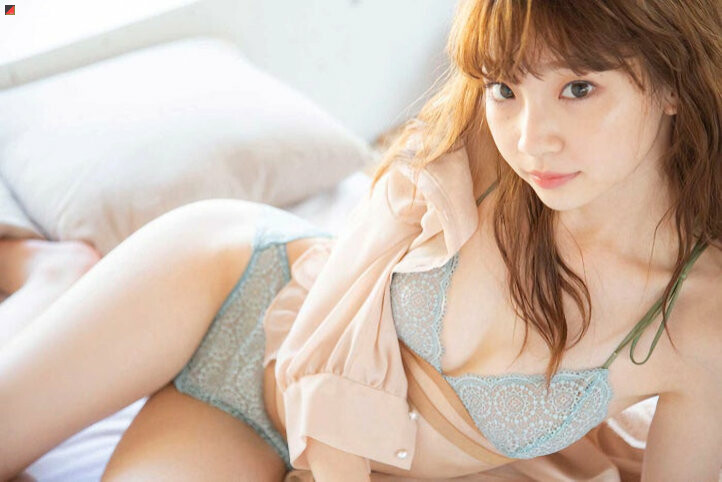 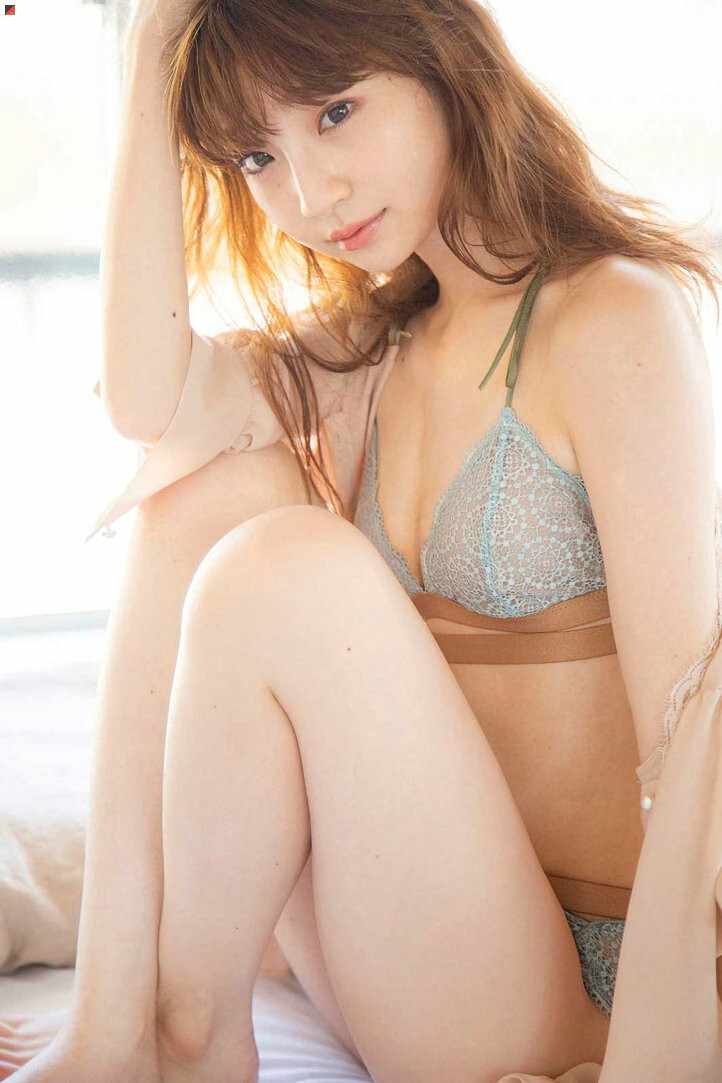 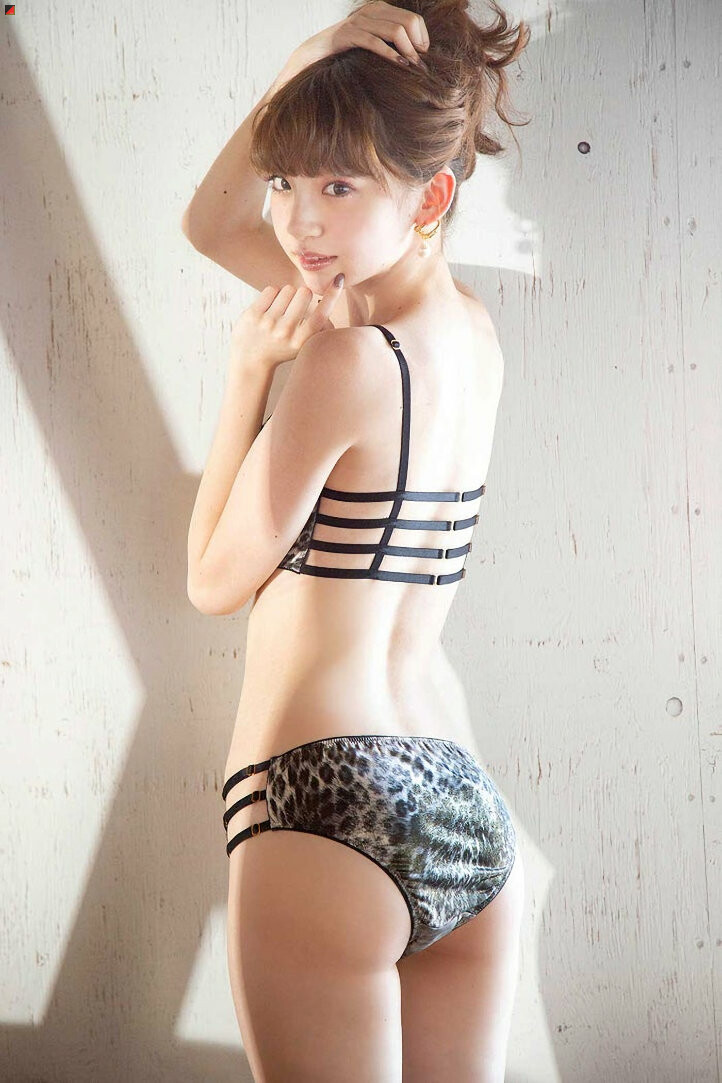