#日向坂46, #齊藤京子 – The Japanese spin-off of the TV channel MTV has announced its “MTV LIVE MATCH” music festival. Hinatazaka46 members Matsuda Konoka and Tomita Suzuka (Hanachanzu) are the opening act of the two-day festival. The group will present themselves afterwards. Furthermore, Hinatazaka46 member Saito Kyoko will make a guest appearance at the performance of Japanese group Ryokuoushoku Shakai. Hinatazaka46’s sister group, Sakurazaka46, will perform on the second day. The festival will come to an end with the performance of Little Glee Monster. The festival will run from 5 to 6 October 2021 at PIA ARENA MM. 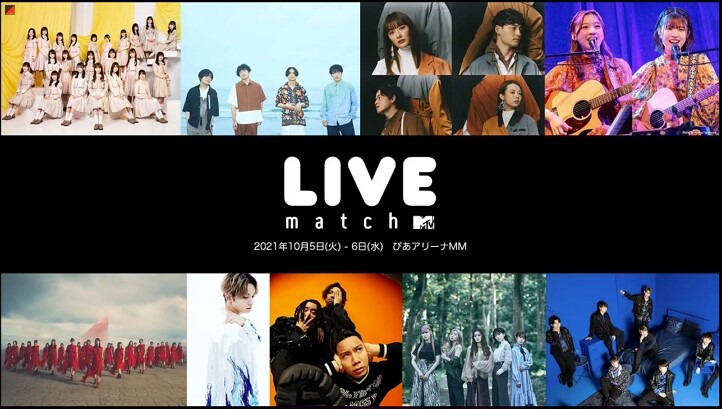