Title and Uniforms of the 8th Single of 22/7 revealed

#ナナニジ – Japanese 2D/3D idol group 22/7 (Nanabun no Nijuuni) has revealed the title “Kakusei” of their upcoming 8th single and the new uniforms. With this single, 22//7 will enter in its second phase and at the same time it will be the last single in this formation, because the three members Umino Ruri, Kuraoka Mizuha (in November) and Aina Takeda (in December) will leave the group. The anniversary concert “22/7 ANNIVERSARY LIVE 2021” on 14 November 2021 will be the last concert in this formation. 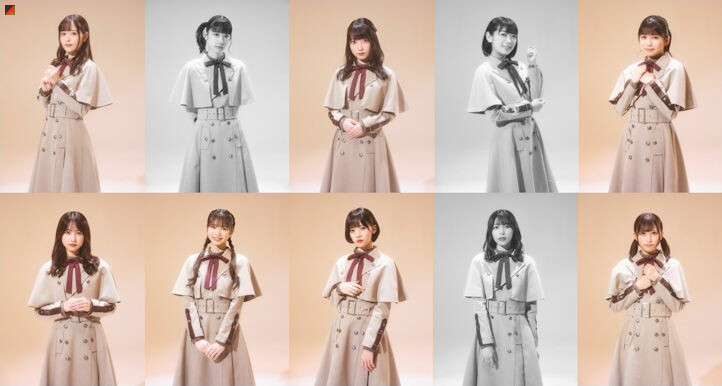