Video released for "Saigo no Tight Hug" by Nogizaka46

#乃木坂46, #生田絵梨花 – Japanese idol group Nogizaka46 has released the video for the main song “Saigo no Tight Hug” from their upcoming best off album “Time flies”. Nogizaka46 member Ikuta Erika gets her last center position with the song as she is leaving the group at the end of the year. Besides new songs, the album will contain the title songs of all 28 singles. Furthermore, the three songs “Sekaijuu no Rinjin yo” (charity single), “Route246” and “Yukkuri to Sakuhana” will be released on disc for the first time. The album will be released in three versions on 15 December 2021. Furthermore, Sony Music Online Shop will release special member custom jacket editions of the Regular Edition. 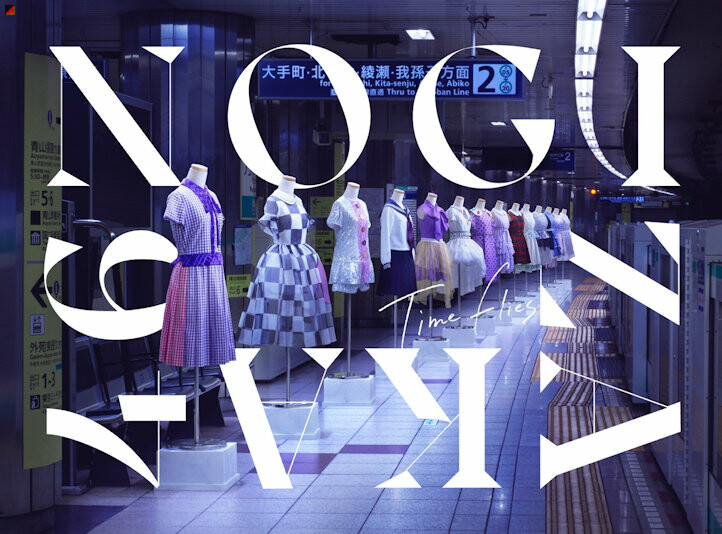 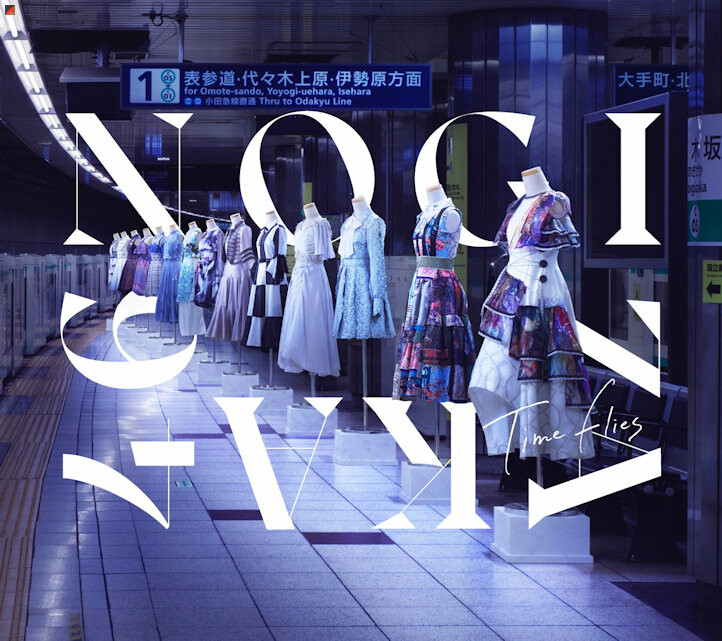 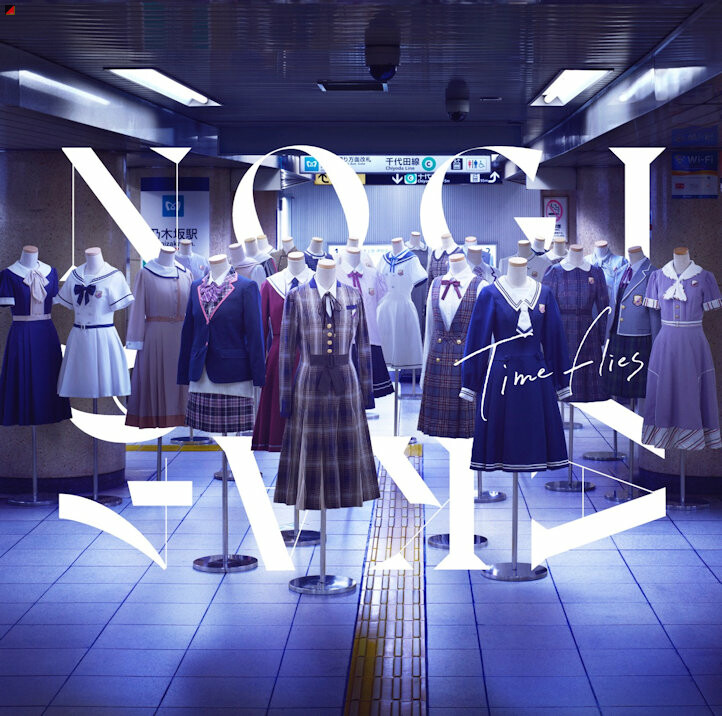 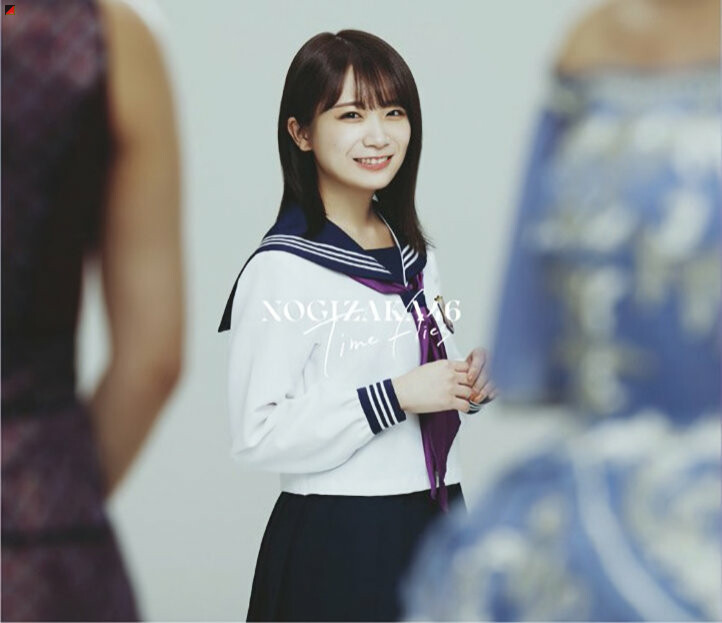 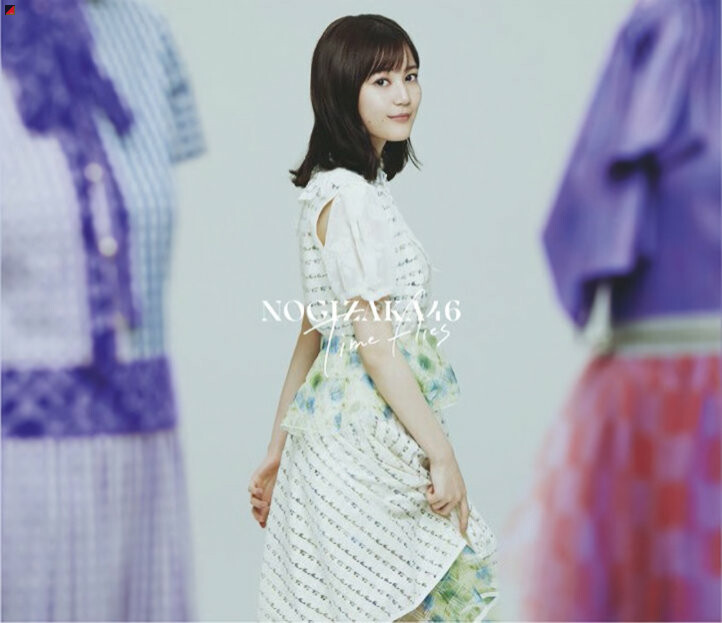 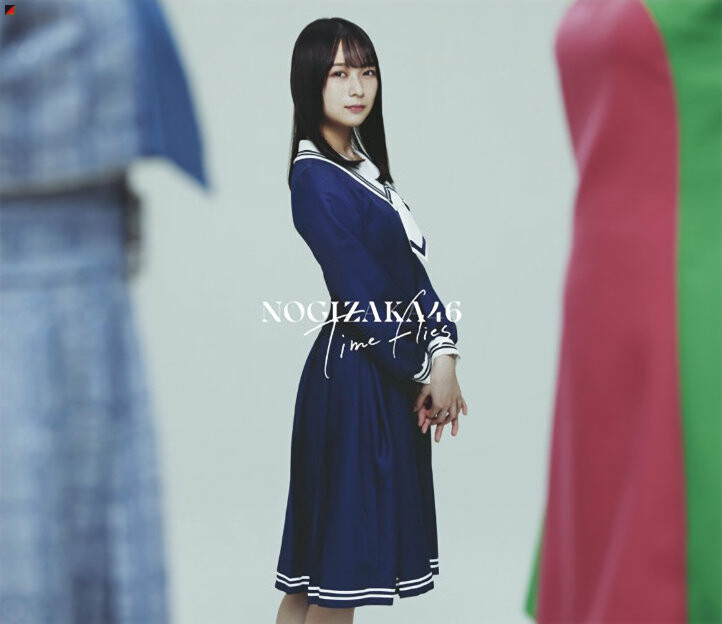