#今泉佑唯 – Japanese television station TBS 1 will broadcast the stage play “Shurayuki-hime” starring EX-Keyakizaka46 member Imaizumi Yui on 28 December 2021. The station will also broadcast a documentary on the production work of “Shurayuki-hime” on the same day. The station followed Imaizumi Yui during rehearsals and during the production of her new digital single “Shurayuki,” her solo from the play. Pictures of the dress rehearsal have been posted on YouTube.

“Shurayuki-hime” is the new stage adaptation of the manga series “Shurayukihime” (Lady Snowblood) by the writing duo Koike Kazou and Kamimura Kazou. Kubota Sou wrote the new stage version of “Shurayuki-hime.” It is directed by Okamura Shunichi. In addition to Imaizumi Yui, AKB48 member Onishi Momoka ind Last Idol member Yasuda Airi also starred in the play. The Meiji era play about a woman on a quest for revenge ran from 19 to 21 November 2021 at CBGK Shibugeki!!!. The digital single “Shurayuki” was released on international streaming platforms. 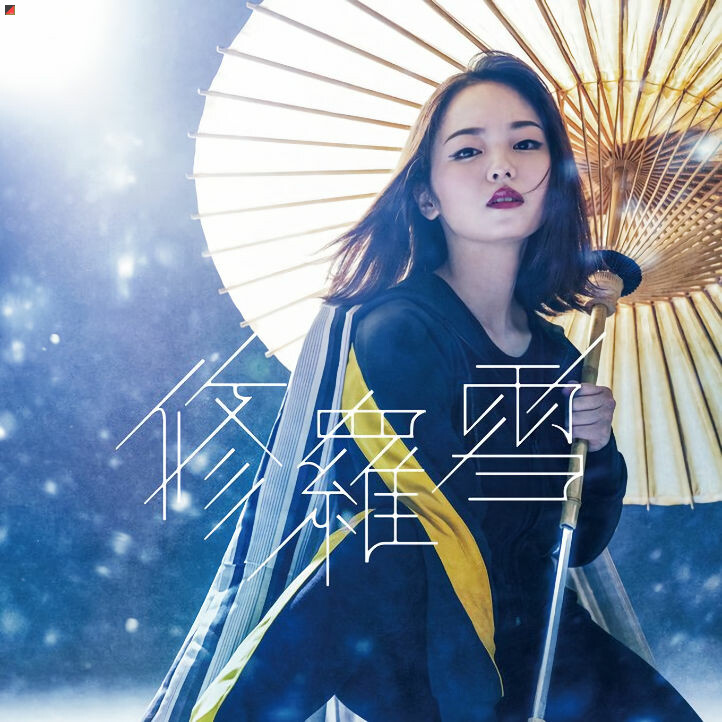