#乃木坂46, #生田絵梨花 – Japanese publisher Kodansha has revealed the title and covers to its 160-page “Ikuta Erika Memorial Book KANON,” which it will release to mark the graduation of Nogizaka46 member Ikuta Erika from the Japanese idol group Nogizaka46. The title, again personally chosen by Akimoto Yasushi, is a reminiscence of the sonata “Canon” by Pachelbel, which is often played at graduations. Akimoto Yasushi stated, “Ikuta Erika’s time at Nogizaka46 has been only the overture in her life so far. What music will we hear from her in the future?”

Japanese photographer Hosoi Kojiro, who took the first photos of Ikuta Erika as a 15-year-old for a magazine and the photos for her first photobook “Tenchou,” is also responsible for the photos this time. The theme of the book is “Looking Back” and “Moving Forward.” The Memorial Book will be published on 14 December 2021. 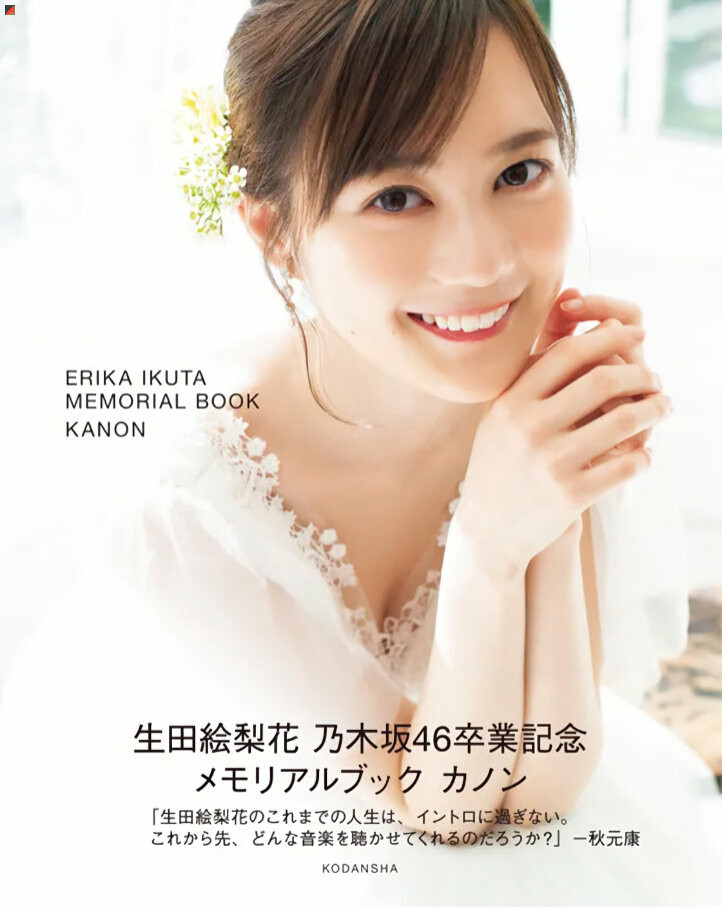 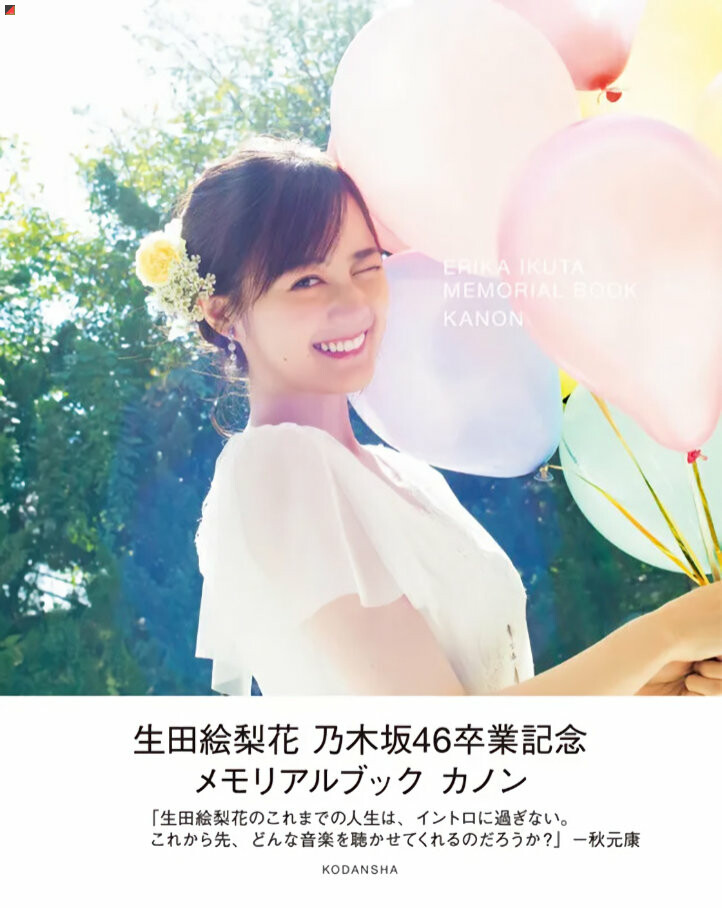 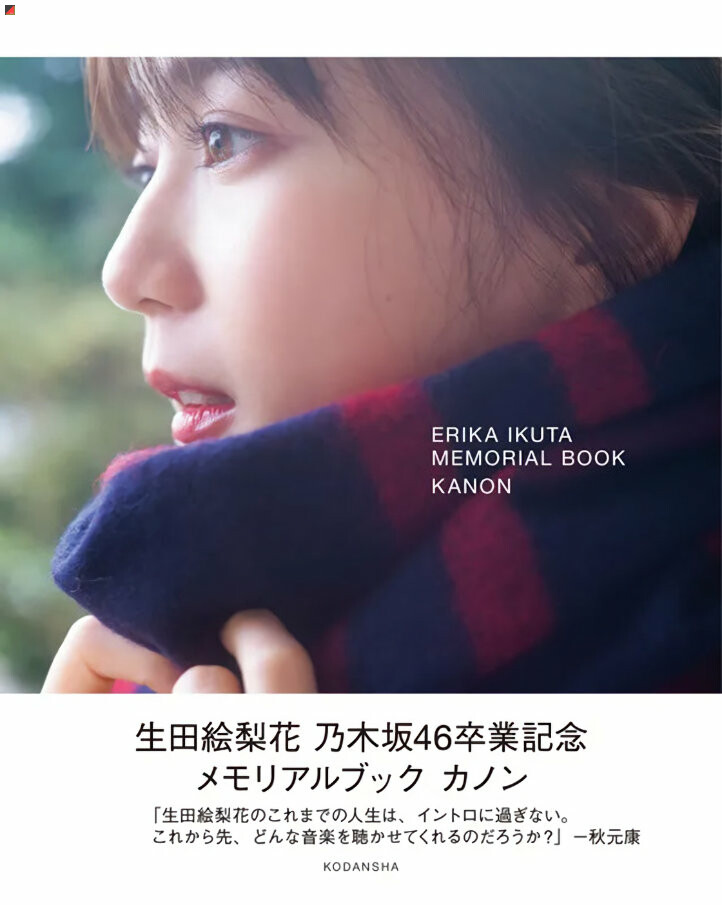 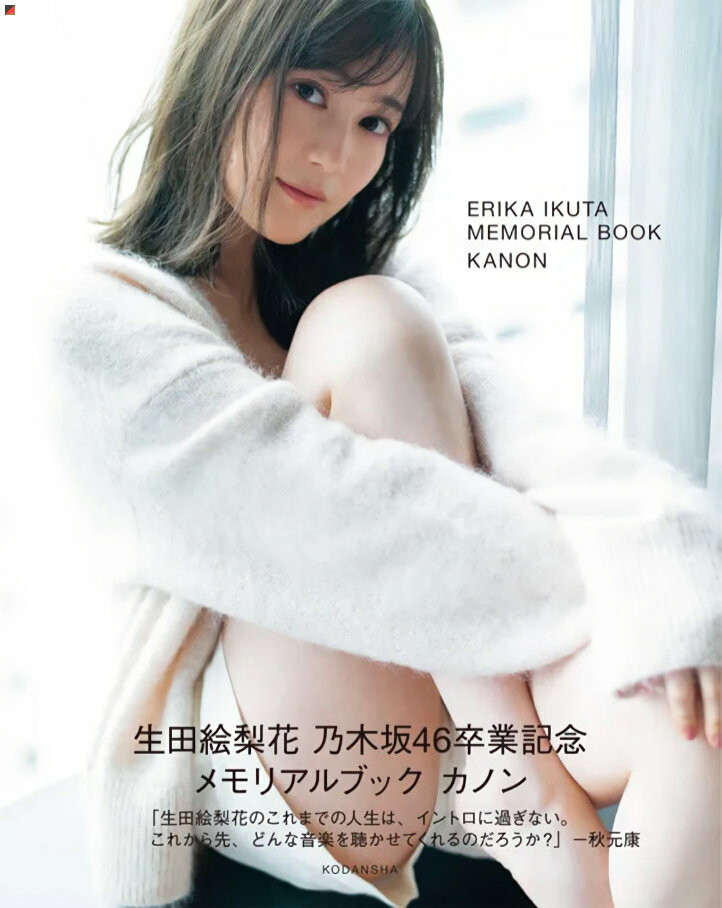 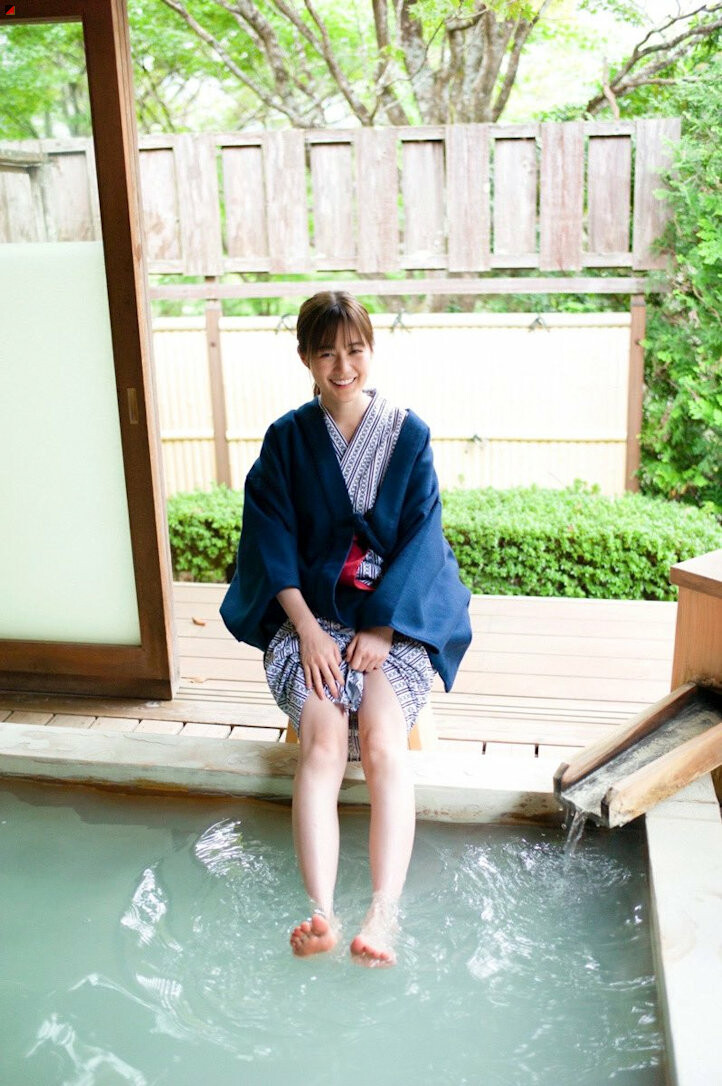