#catmarch, #manaka, #リトグリ – Little Glee Monster member manaka has announced the launch of her solo project “cat march” on 5 December 2021, her 21st birthday. With the project, which will run parralel to Little Glee Monster, she fulfills one of her heart’s desires. Under “cat march” she will release self-composed and written songs. It will start with her solo debut single “good/dreamer”, which she released as a digital single on 15 December 2021. Also, the video for “good” from the single was released on YouTube on 15 December 2021. 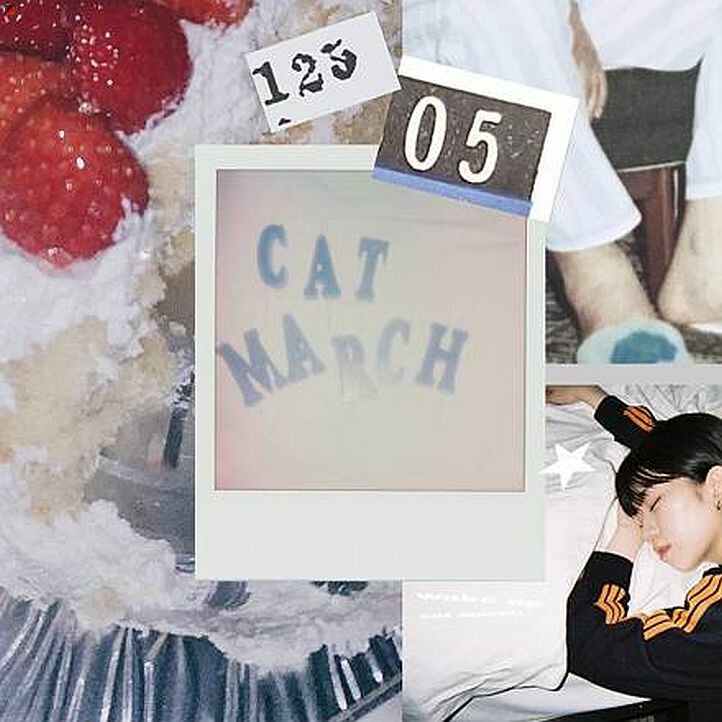