#櫻坂46, #守屋茜, #渡辺梨加 – The Japanese idol group Sakurazaka46 formerly Keyakizaka46 celebrated its 1st anniversary with a concert “Sakurazaka46 1st YEAR ANNIVERSARY LIVE” in the Nippon Budokan Arena on 9 and 10 December 2021. On the first day of the concert, the group welcomed back Sakurazaka46 member Kobayashi Yui, who returned to the group after a long break. The second day was dedicated to the graduation of Sakurazaka46 members Moriya Akane and Watanabe Rika. After the actual concert, a graduation ceremony for the two Keyakizaka46 founding members took place. Together with the two remaining “Aozora to MARRY” unit members, Sugai Yuuka and Watanabe Rika, the songs “Aozora ga Chigau” and “Koko ni Nai Ashiato” were presented. The concert ended with the group anthem “Sakurazaka no Uta”. Moriya Akane and Watanabe Rika left the group with the 19 December 2019 Meet&Greet event. 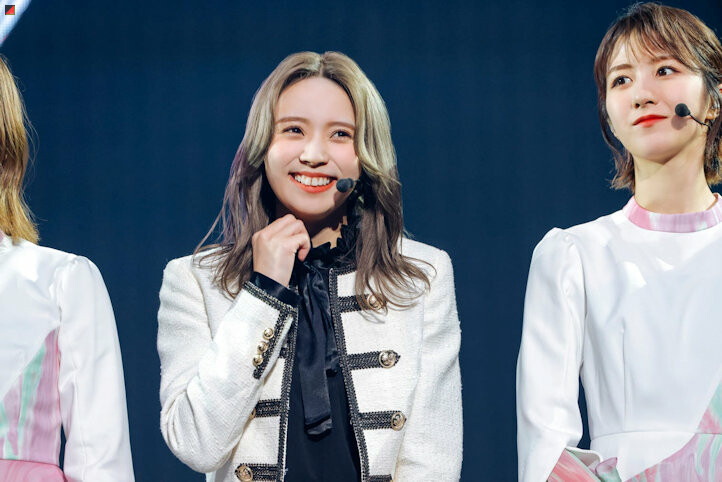 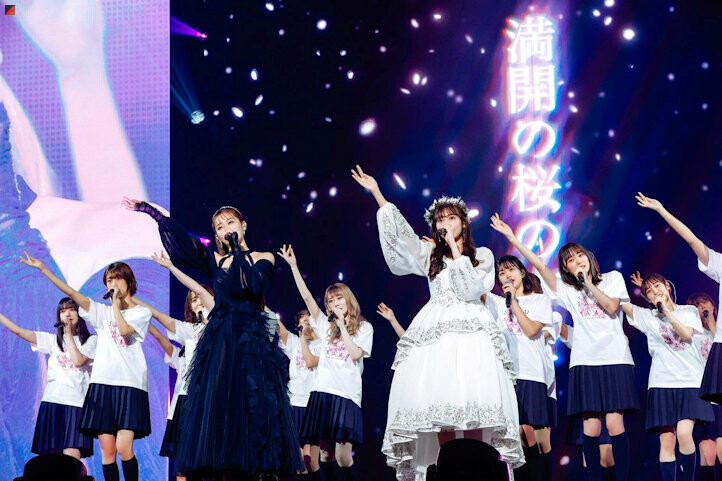