5330 Days in the Service for the Fans. Graduation of Oya Shizuka

#AKB48, #大家志津香 – AKB48 4th Generation member Oya Shizuka celebrated her graduation from the Japanese idol group AKB48 on 28 December 2021 her 30th birthday. 5330 days after her debut in May 2007 with the 4th Generation, the group’s longest serving member after AKB48 Team B Kashiwagi Yuki was graduated from the group with a combined birthday and graduation performance. Her former roommate and EX-NGT48 Captain Kitahara Rie appeared as a surprise guest. The bell chime of ” Sakura no Hanabiratachi” ended the period of Oya Shizuka’s life as an idol at AKB48. 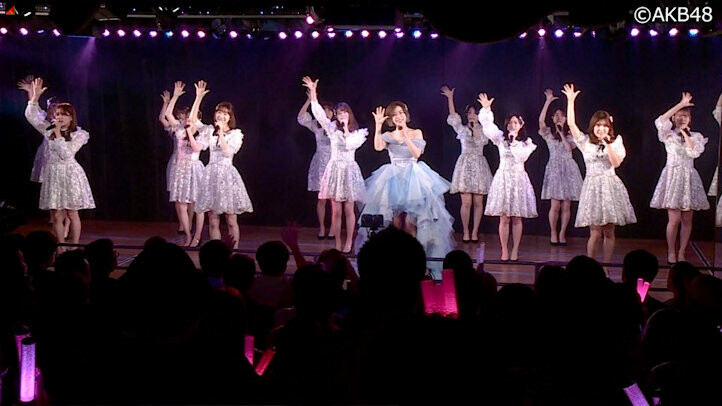 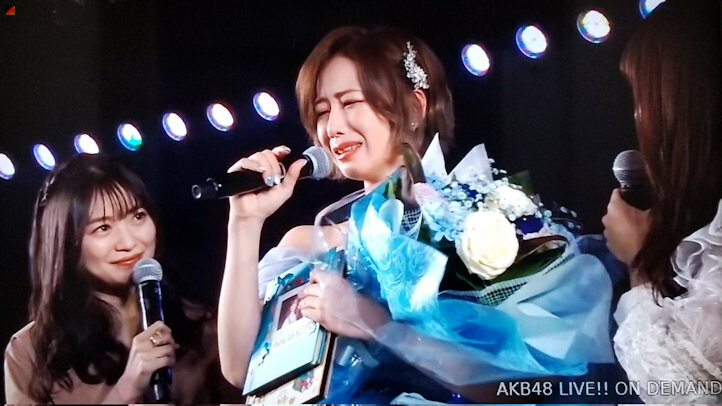 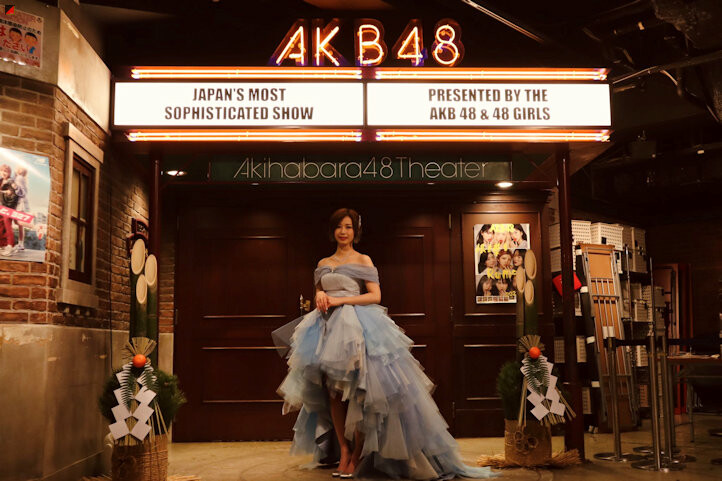 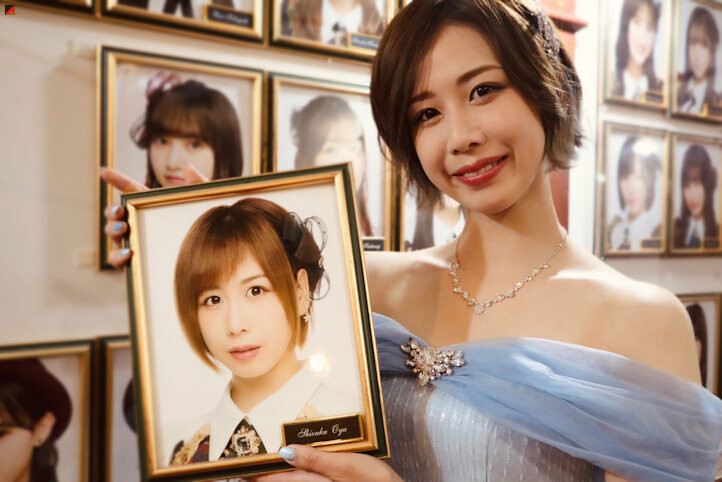