#SKE48 – On 8 January 2022, the six members of the Japanese idol group SKE48, Akahori Kimie, Arano Himeka, Inoue Ruka, Sakamoto Marin, Suenaga Oka, and Igarashi Hayaka participated in their Coming of Age (Seijin no Hi) ceremony at Atsuta Jingu, Nagoya. During the interview after the photo shoot, when asked what this generation should be called, Suenaga Oka answered “SKE48 Boss Generation” because the members present themselves very individually. However, Inoue Ruka answered the same question with “Kompeito Generation” which caused general laughter. She explained that the members are as different and kawaii as Japanese star sugar. 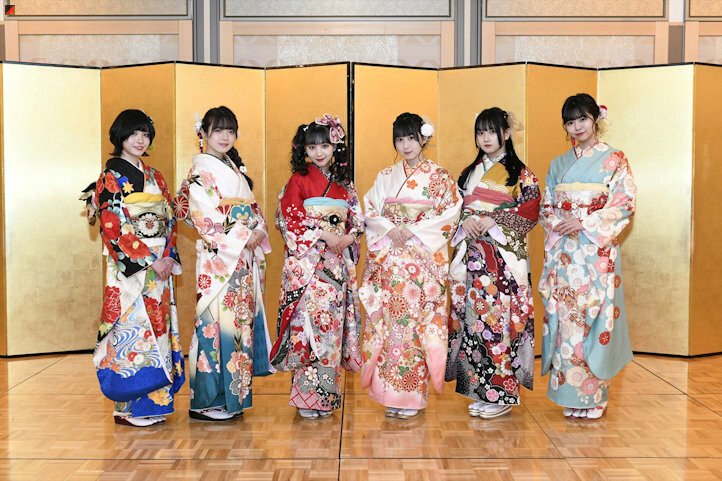 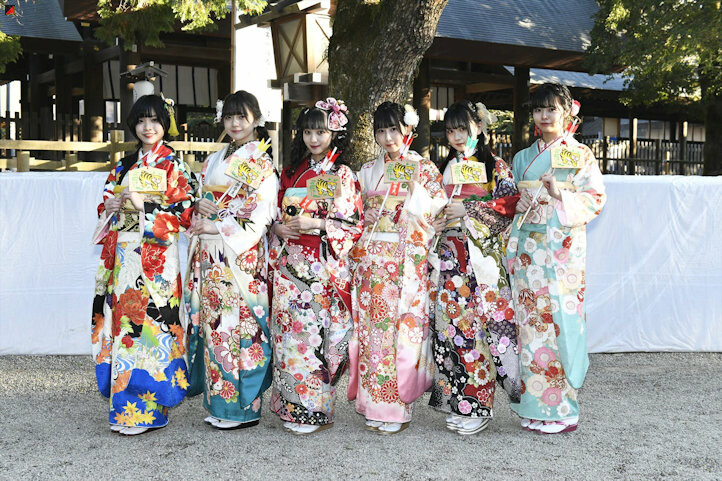 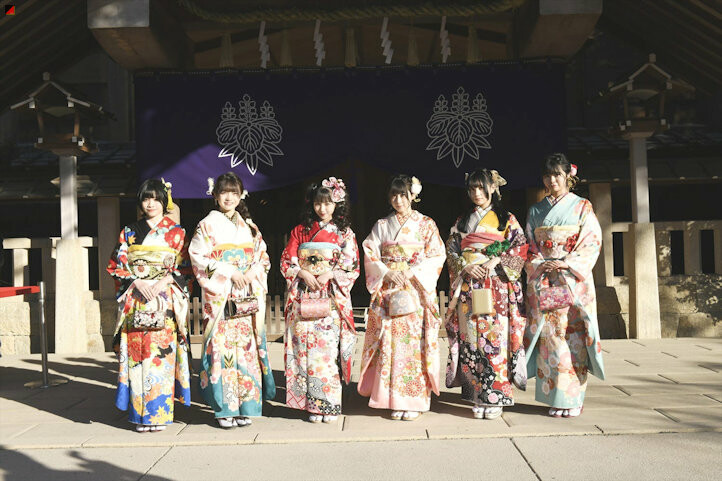