Yoshimotozaka46 bowing out with Album

#吉本坂46 – Japanese idol group Yoshimotozaka46 will go on an extended hiatus with an album “That’s Life – Sore mo jinsei jan.” The group has released first details about the album. The album will include all 14 songs that Yoshimotozaka46 has released so far and 3 new songs, including “Waratte Sayonara,” which will be sung by all 62 members. “Waratte Sayonara” will be pre-released on 26 January 2022. The album will be released on 2 February 2022. The group will temporarily end its activities on 5 February 2022 with an anniversary performance at Zepp Haneda. 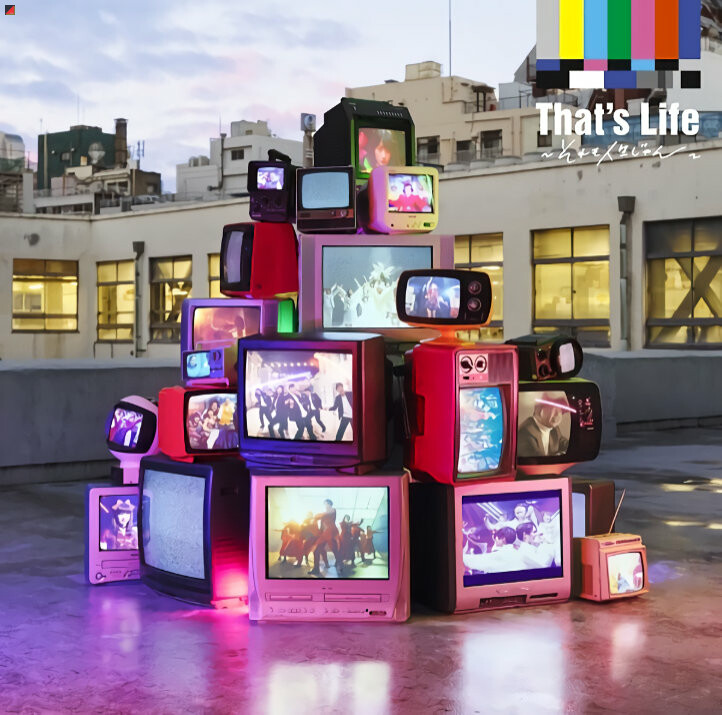 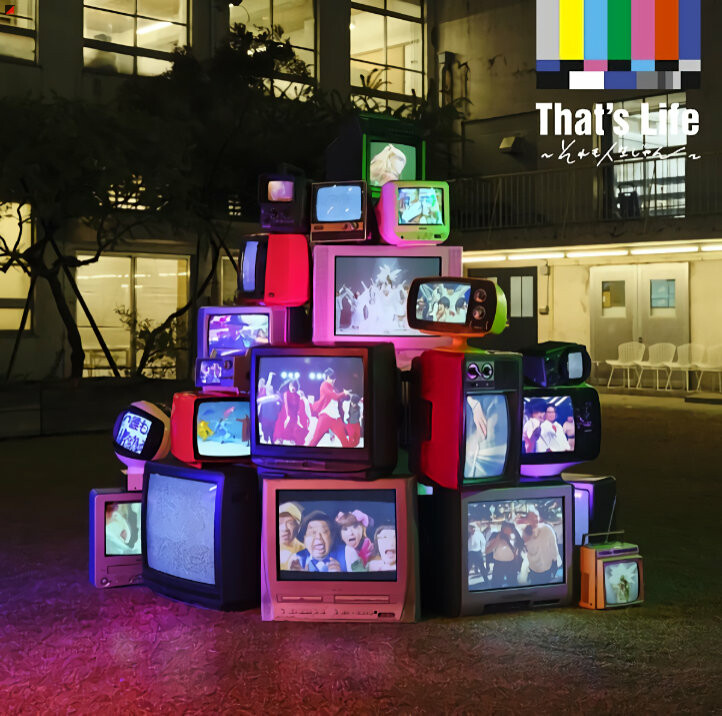 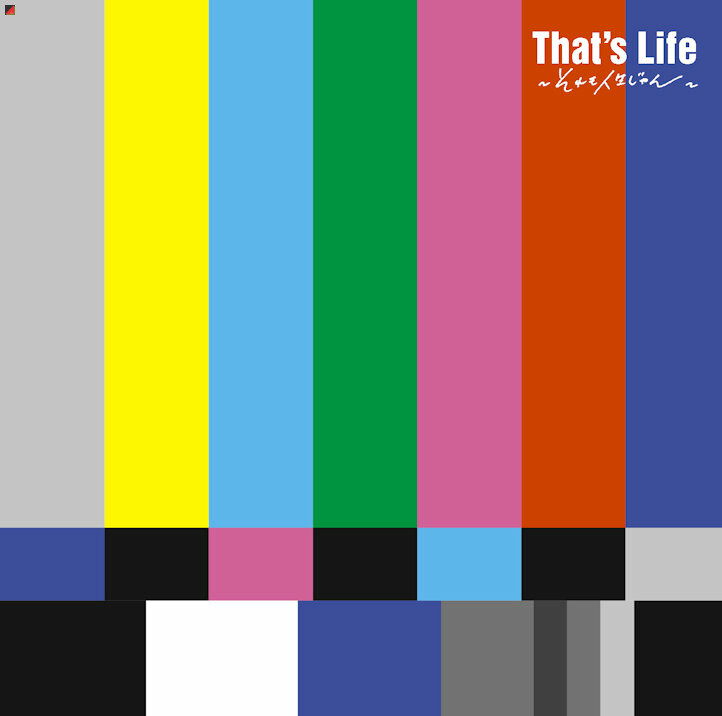