#AKB48, #岡田奈々, #村山彩希, #柏木由紀 – For the first time in its 55-year history, the Japanese magazine “Weekly Playboy” is releasing an issue with two different covers. The three AKB48 members Okada Nana and Murayama Yuiri as well as Kashiwagi Yuki are the cover girls of the March 2022 issue of the magazine. Kashiwagi Yuki is the cover girl of the Regular Issue, while Okada Nana and Murayama Yuiri are the cover girls of the “Other Jacket Edition.” The issues will be released with a poster on 26 January 2022. 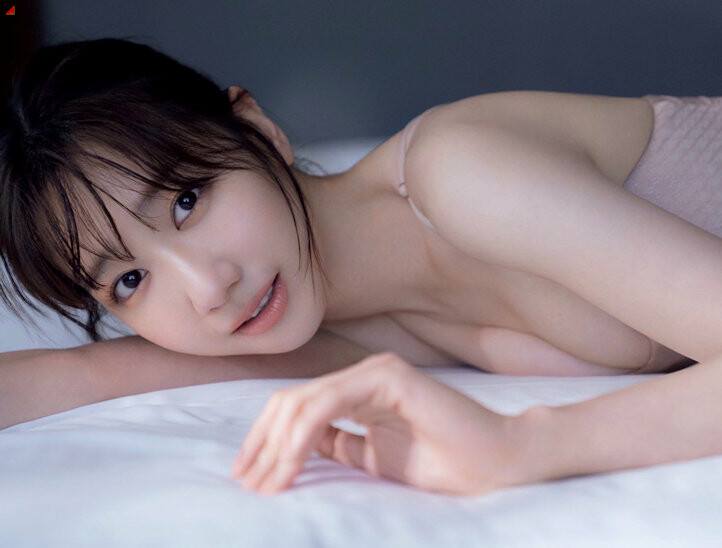 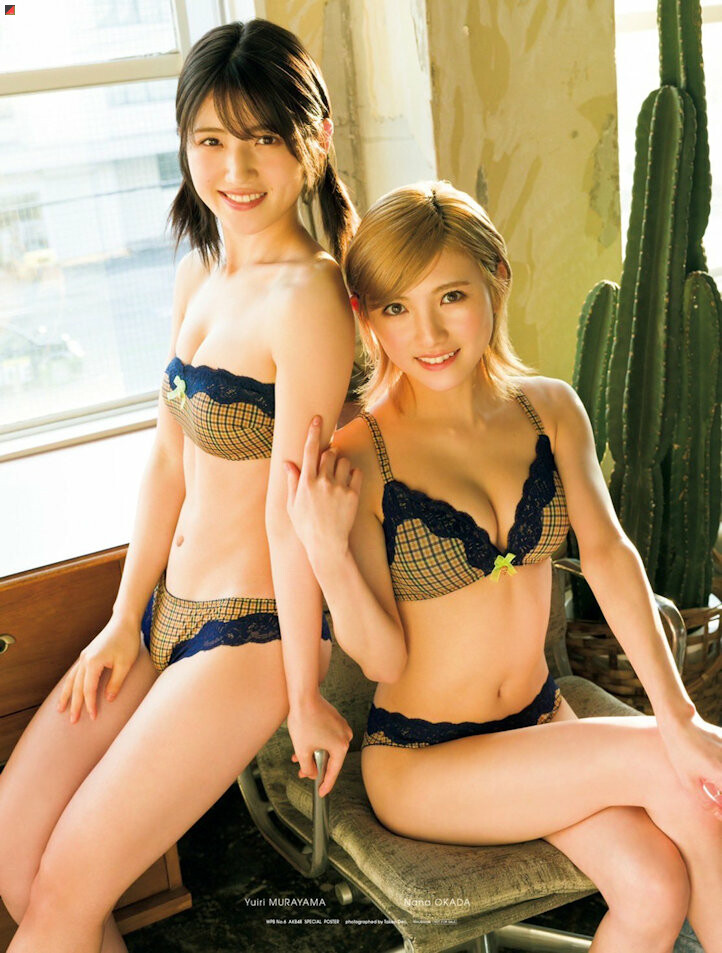