#乃木坂46, #北野日奈子, #NMB48, #山本望叶 – The March 2022 issue of Japanese idol magazine “BUBKA” will be released in three versions. Cover girl of the regular issue is Nogizaka46 2nd Generation member Kitano Hinako, who will release her 2nd photobook in February 2022. The issue features previously unpublished photos from her photobook.
NMB48 member Yamamoto Mikana is cover girl of the NMB48 special issue of the magazine. In celebration of NMB48’s upcoming 26th single, this version features an interview with the “Venus of Namba.” Both print editions appear with a poster. In addition, an e-book version will be released with AKB48 Team 8 member Sakaguchi Nagisa as the cover girl. All three versions of the magazine will be released on 31 January 2022. 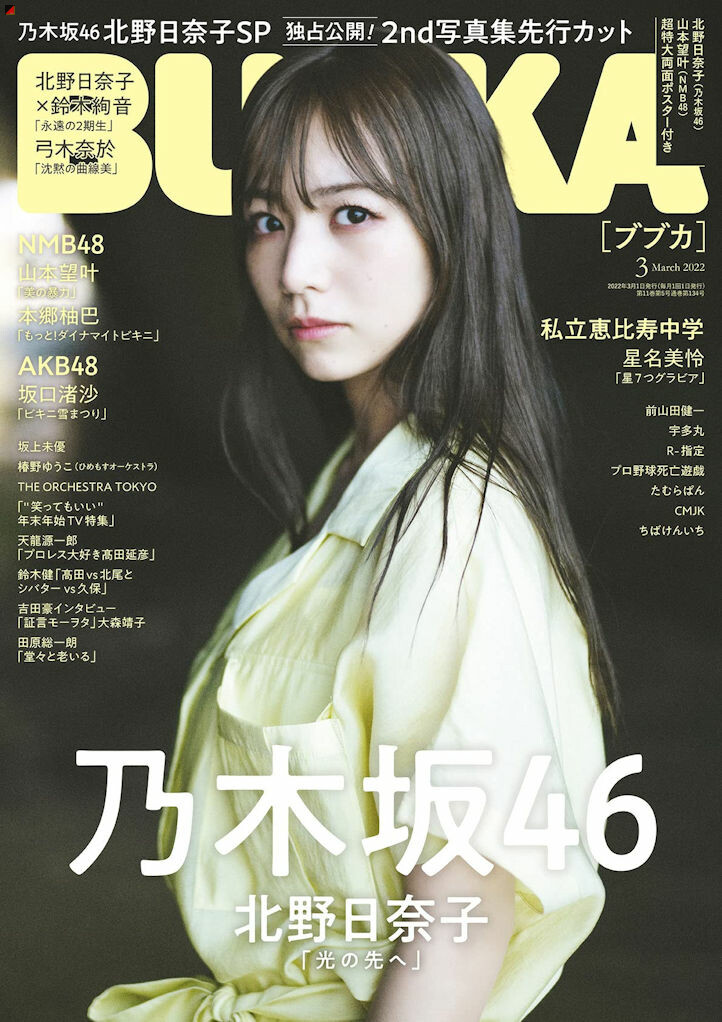 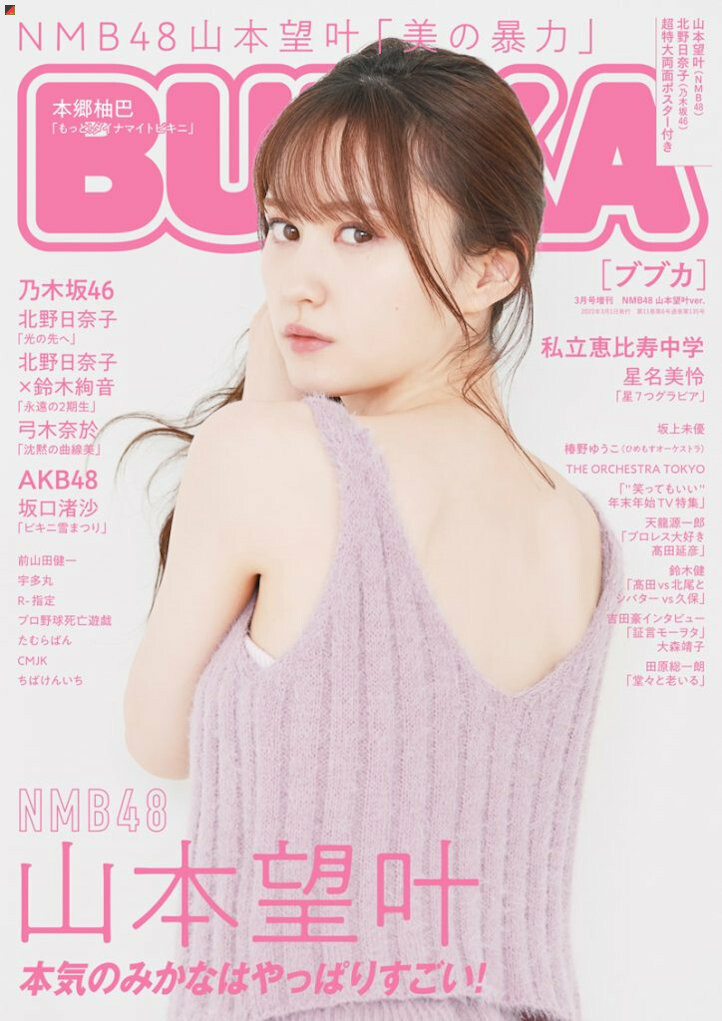 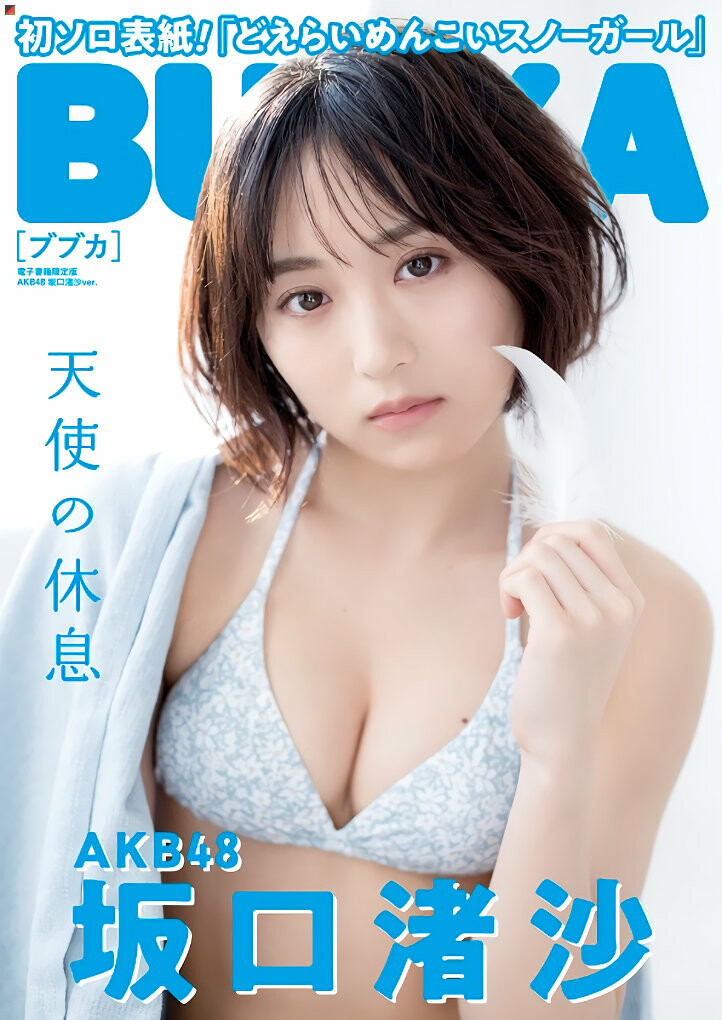 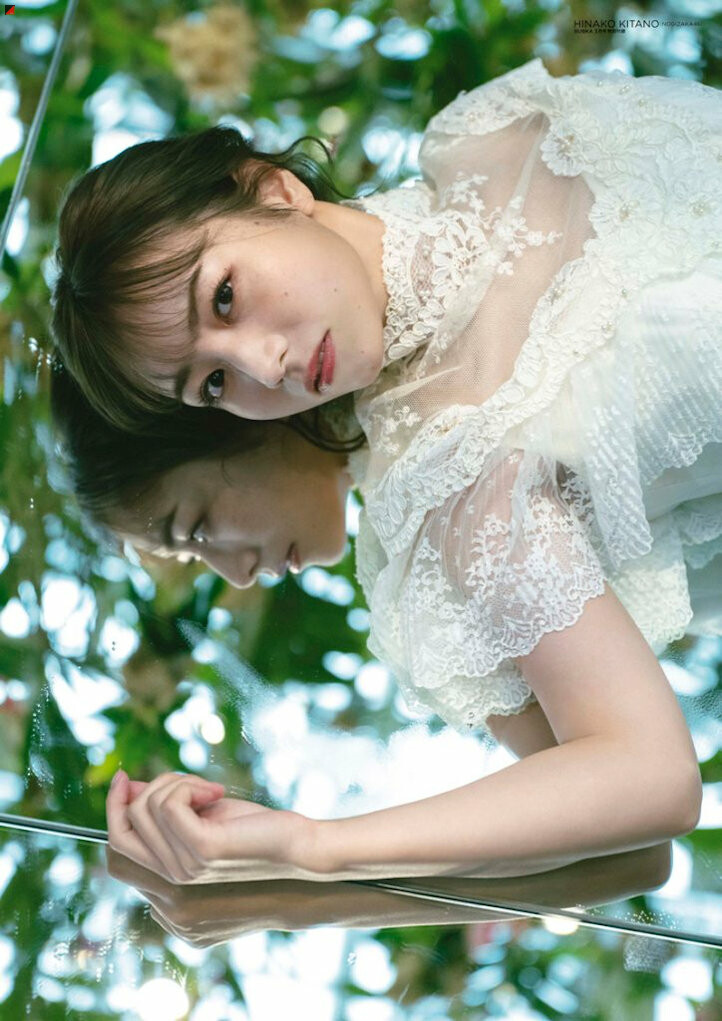 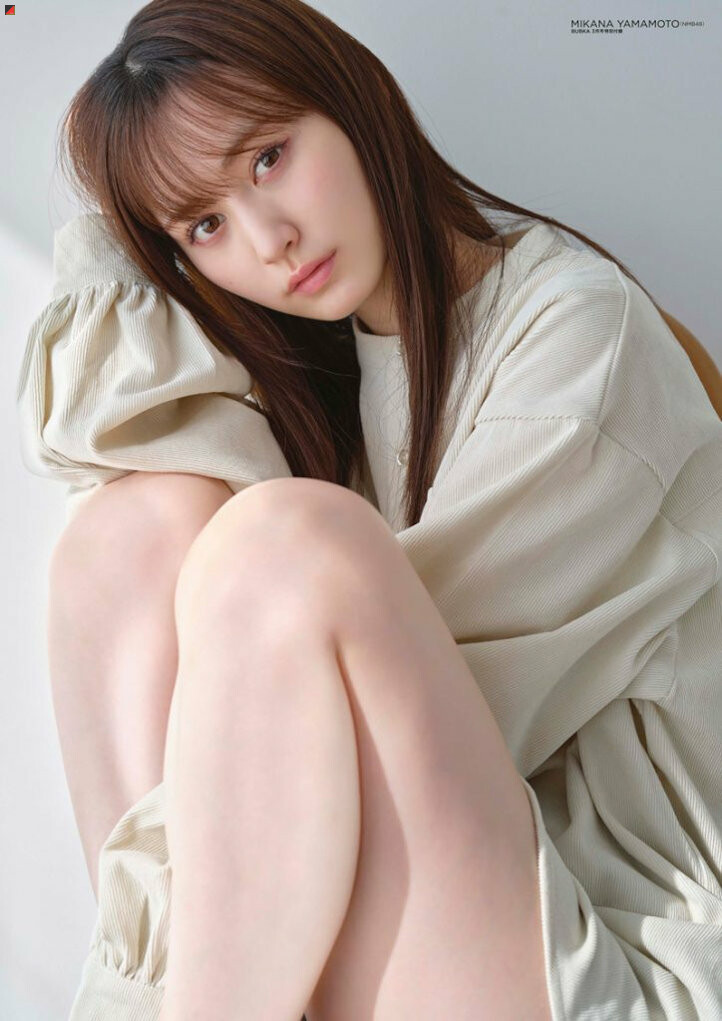 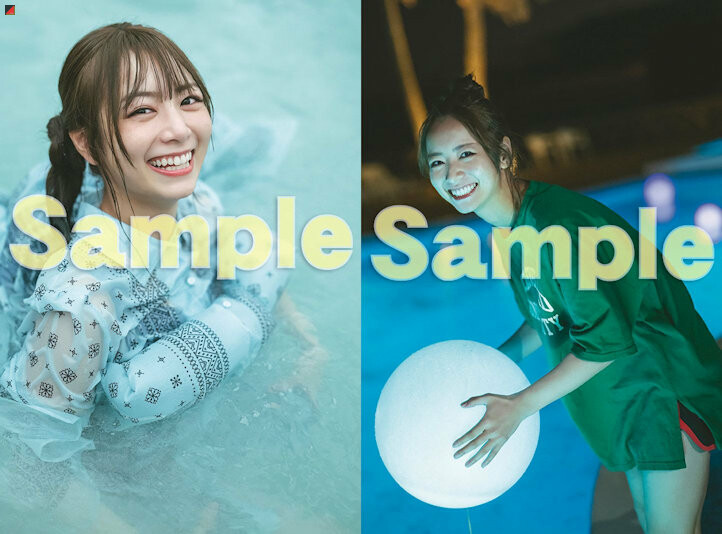