#櫻坂46, #山崎天 – Japanese idol group Sakurazaka46 has announced their fourth single “Samidare yo”. Sakurazaka46 member of the 2nd Generation Yamasaki Ten will be CENTER of the title song “Samidare yo”. It is her first center position of a title song and her third center position as a Sakura Eight member, while Morita Hikaru gets her fourth center position as a Sakura Eight member with this single. Sakurazaka46 Captain Sugai Yuuka will only be included on the common B-side with Watanabe Risa as a center on this single due to scheduling issues with her musical “Curtains.” For both Sakurazaka46 members Watanabe Risa and Harada Aoi, this single will be their last as both will be graduating from the group. The single will be released on 6 April 2022. 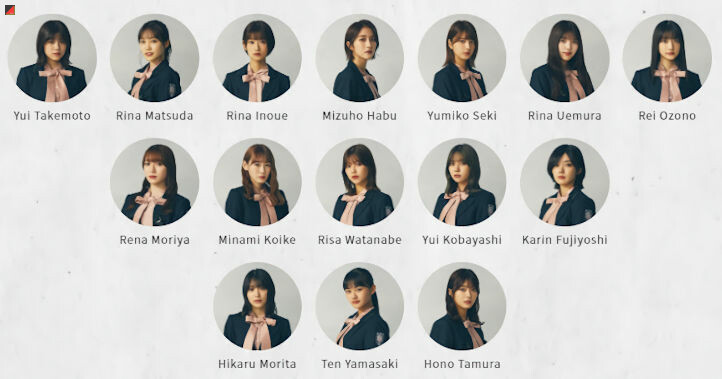 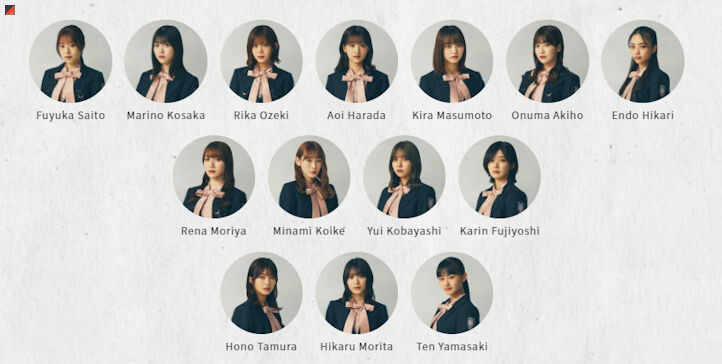