#ノイミー – Japanese voice actor idol group ≠ME, sister group of =LOVE, has released the B-side “#Ofushorunitto” from their third single “Chocolate Melancholy”. The song is included on the noimii FanClub version. The single was released on 16 February 2022. 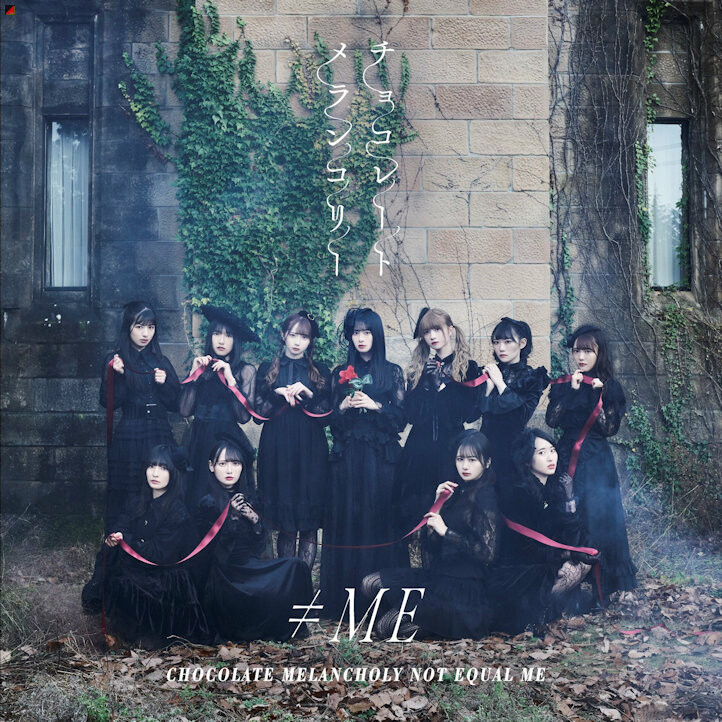 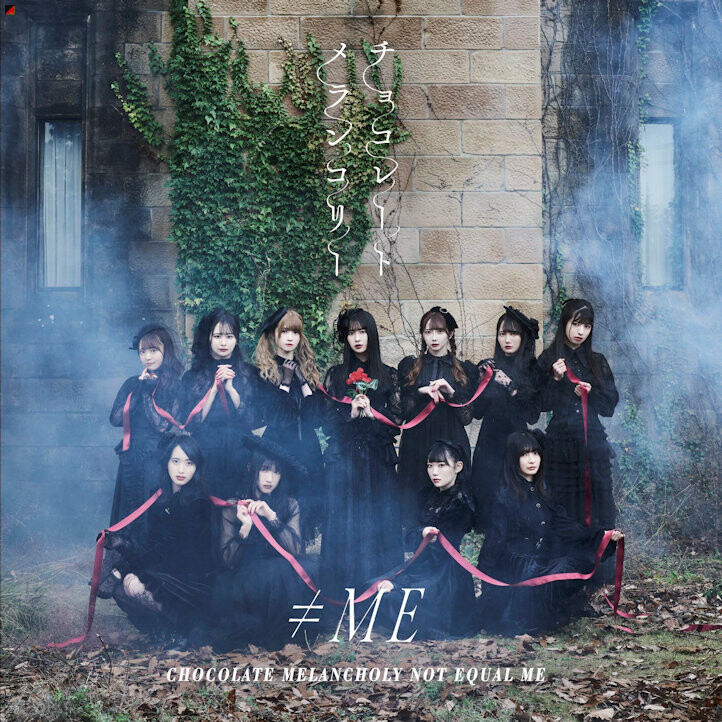 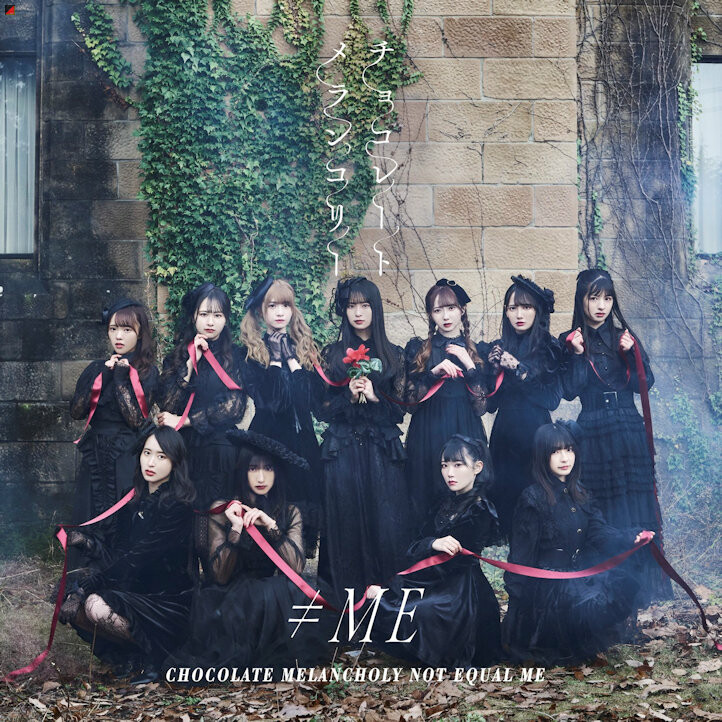