#日向坂46 – Just days after  their Tokyo Dome concert at the end of March 2022, the management of Japanese idol group Hinatazaka46 announced that almost the entire group had been tested positive for the new Covid-19 variant.
The wave started with Hamagishi Hiyori, who tested positive a few days before the concert and was thus unable to attend the concert. Only a few hours after the concert, Takamoto Ayaka tested positive, and by the third of April, 16 other members were lying flat some with mild symptoms.
The remaining four members Kageyama Yuuka, Takase Mana, Tomita Suzuka and Nibu Akari are making up for it as far as they can and Tomita Suzuka has started a small “Suzy Eats” delivery service especially for her dorm mates. 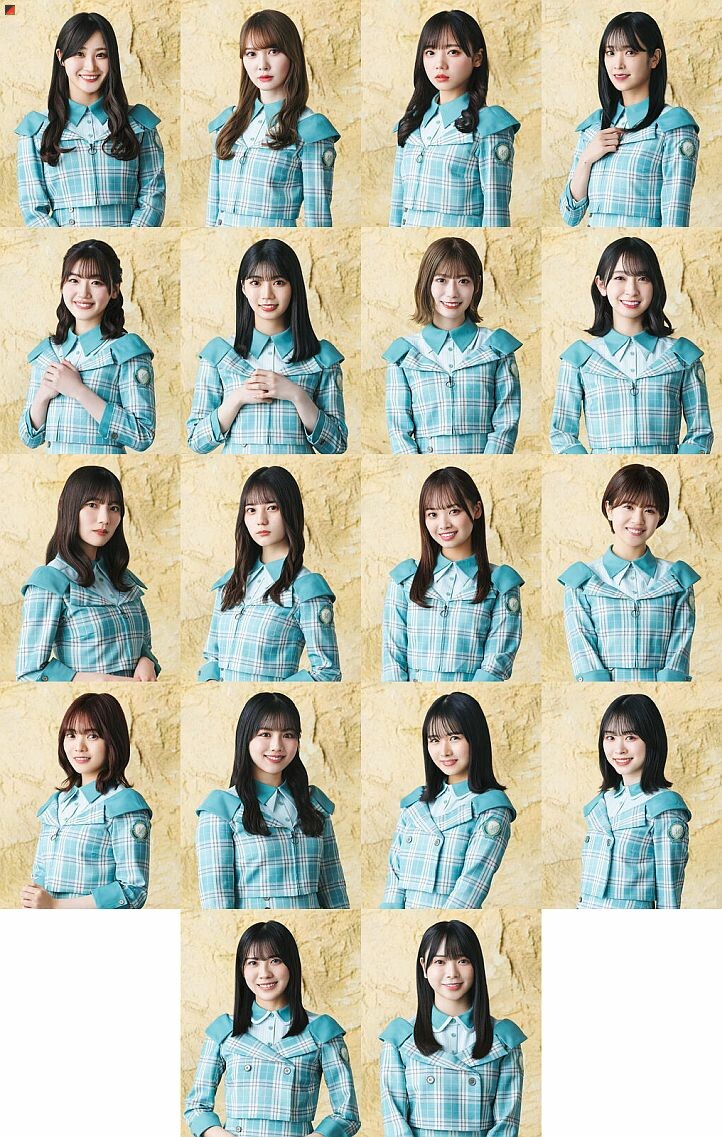