#乃木坂46, #賀喜遥香 – Japanese publisher Shinchosha has announced the first photobook for Nogizaka46 4th Generation member Kaki Haruka. The photobook, titled “Massara,” will be released on 7 June 2022 with an initial print run of 160,000 copies. For the publisher, this print run is a record in its 126-year history. For the production, some of Kaki Haruka’s wishes were taken into consideration. Since she grew up in the inland prefecture of Tochigi far from the sea, she wanted to take photos by the sea. Mijakojima and Kurimajima a Japanese archipelago known for its white beaches between Okinawa and Taiwan were chosen as one production location. Additional photos were taken in Tokyo. 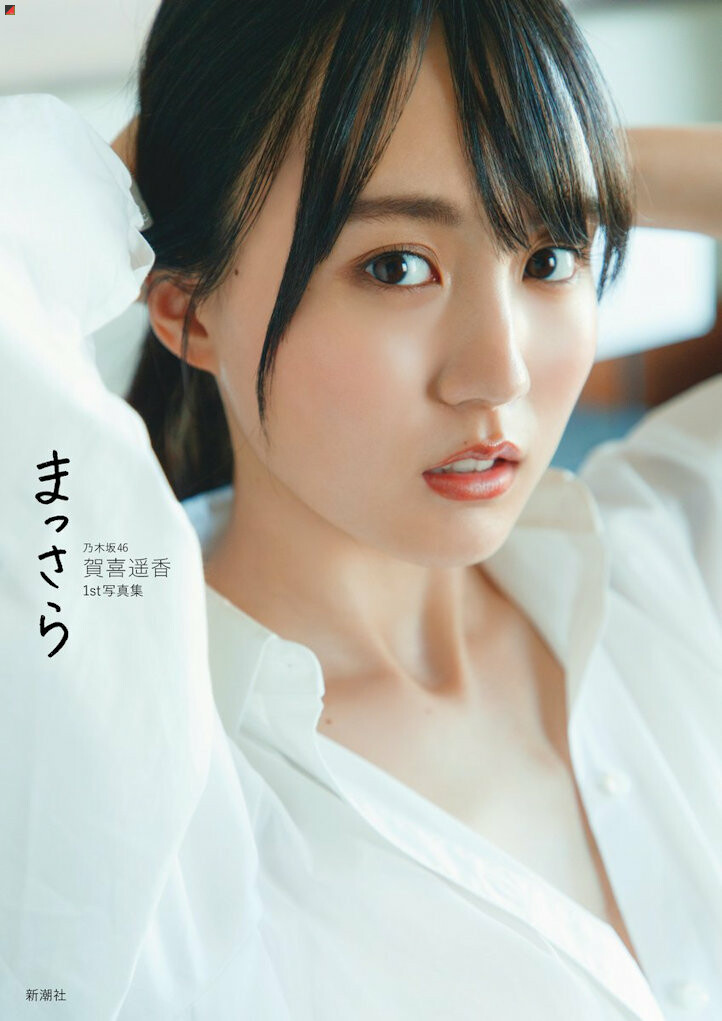 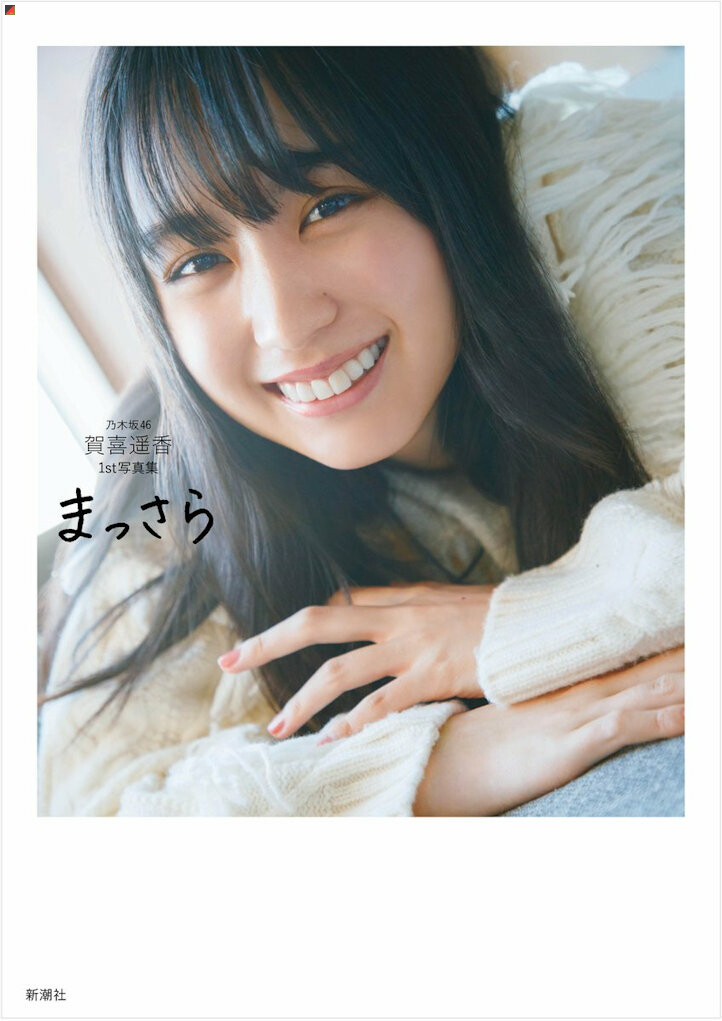 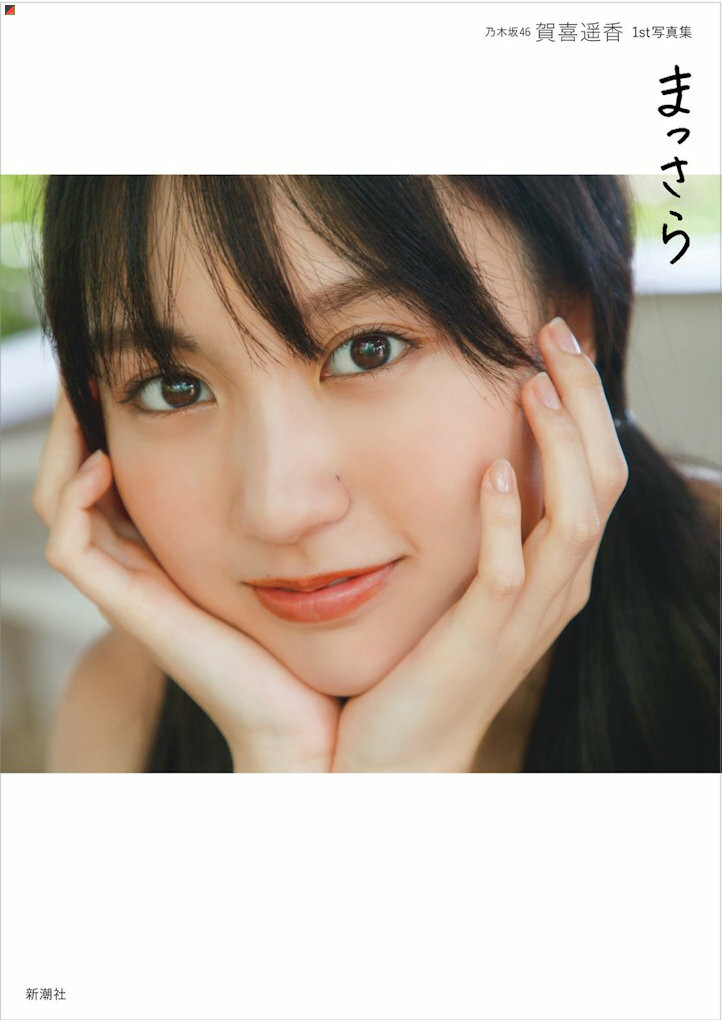 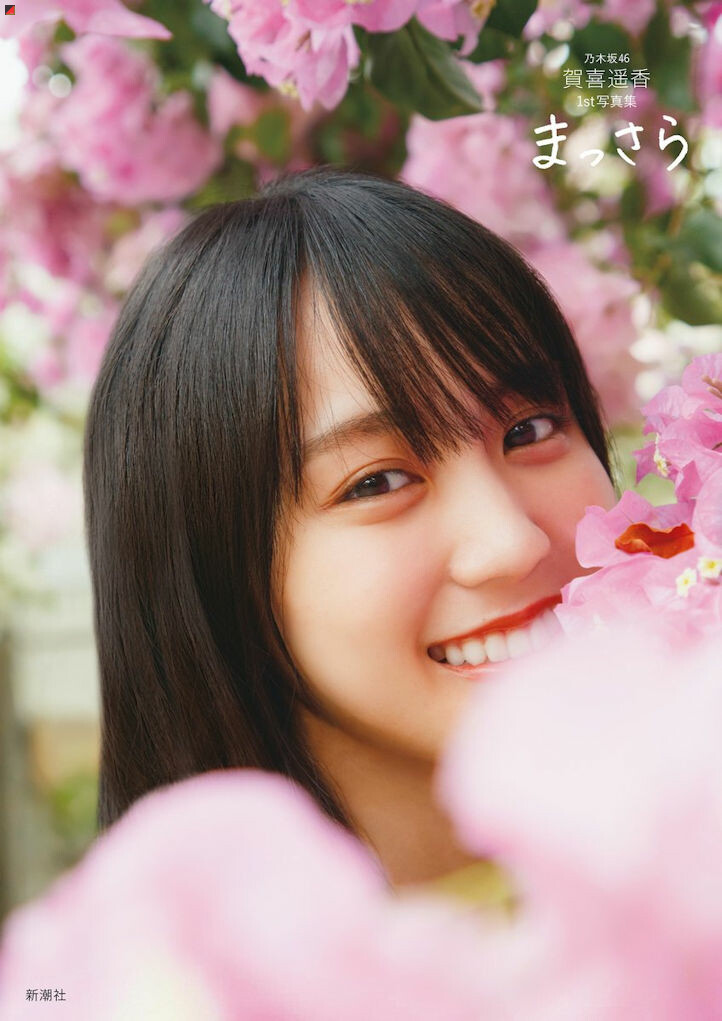