#日向坂46 – Japanese idol group Hinatazaka46 has announced a new documentary. The team that produced the first Hinatazaka46 documentary, “San-nen Me no Debut,” has teamed up again to take a look at the time between the announcement in 2019 and the Tokyo Dome concert in 2022, a time of incredible anticipation for the members and fans of the long-awaited venue, which is unexpectedly shattered by the Corona pandemic. The Hinatazaka members, who pride themselves on their close friendship and teamwork, are suddenly torn apart and faced with an unknown situation that causes health problems for some members. Mistakes creep into otherwise perfect performances. The happy aura that characterizes the group starts to show first cracks backstage. The film will be released in Japanese cinemas on 8 July 2022. 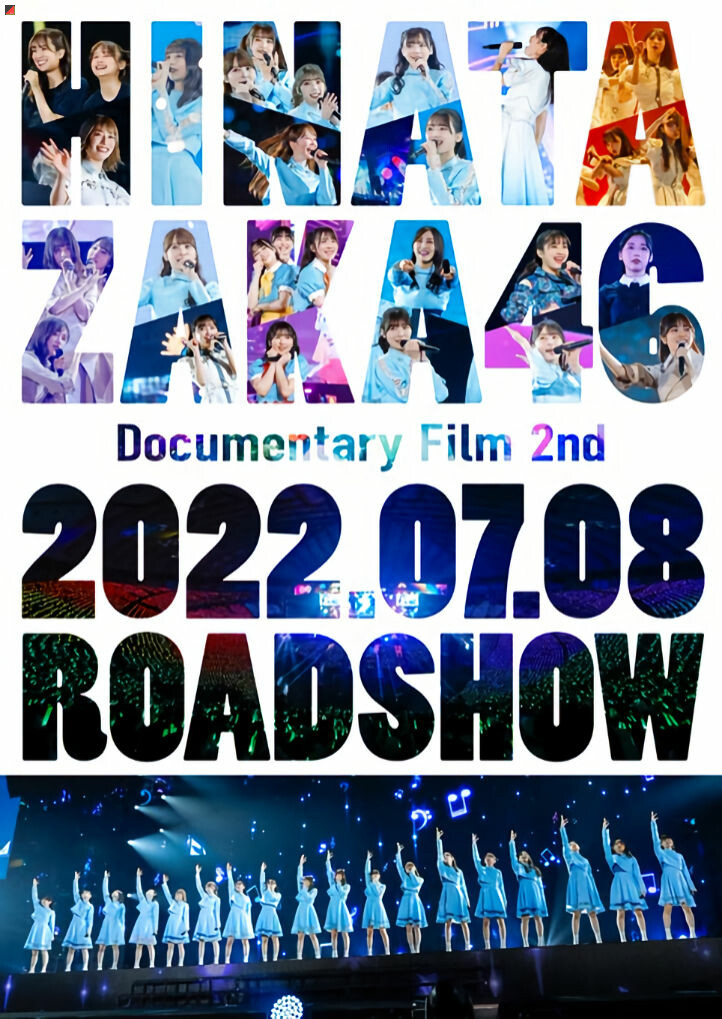