#リトグリ – Japanese idol group Little Glee Monster has announced their 20th single “Magic! / Ikinakucha”. The two songs are the theme songs to the Japanese movie-drama “Hai, Oyogemasen” starring Hasegawa Hiroki and Ayase Haruka. The movie about a relationship between a male non-swimmer and a female swimmer will be released in Japanese theaters on 10 June 2022. The limited version comes with video footage of the studio recording sessions. The single will be released on 8 June 2022. 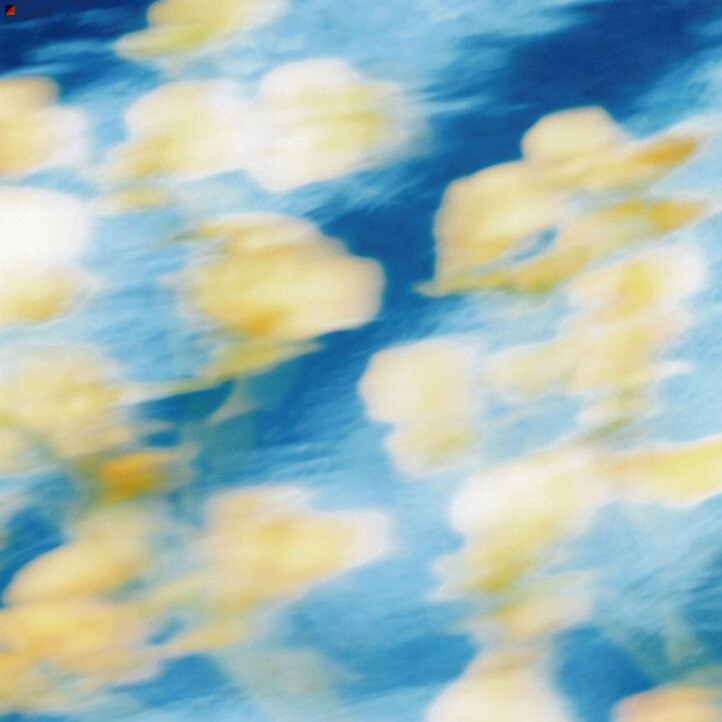 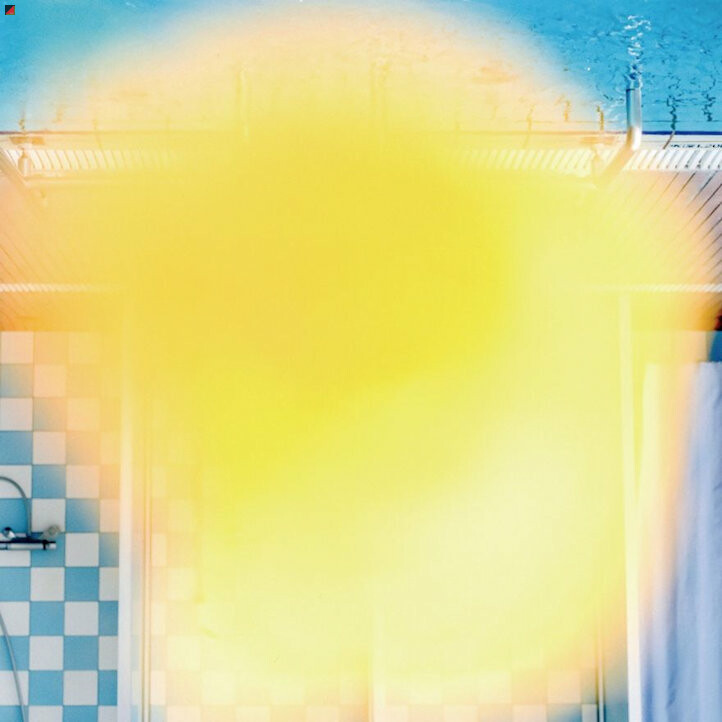