Day 1: 2011 – 2016: 119 songs were produced in that time. From the debut single “Guru guru Curtain” which was presented at the “AKB48 Request Hour Set List Best 100 2012”. To the 16th single “Sayonara no Imi.” For the title song “Seifuku no Mannequin” of the 4th single, the original center founding member Ikoma Rina appeared on stage to the cheers from the fans. 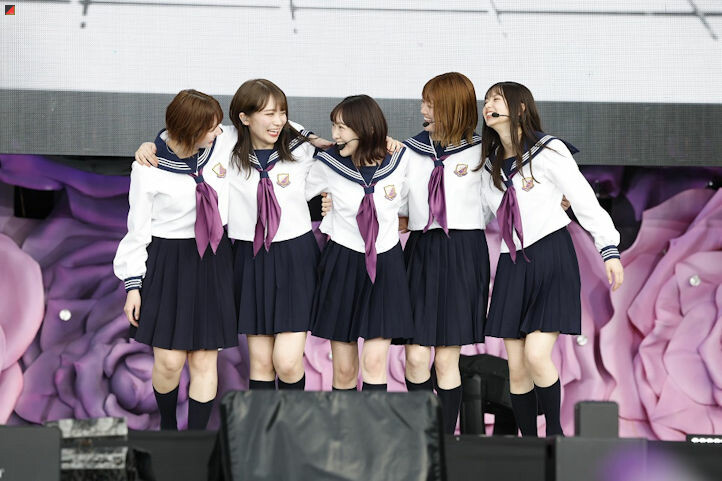 “Koko ni Iru Riyuu” from the 9th single is one of Nogizaka46’s most popular UNDER songs and founding member Ito Marika didn’t miss the opportunity to present her center song herself. 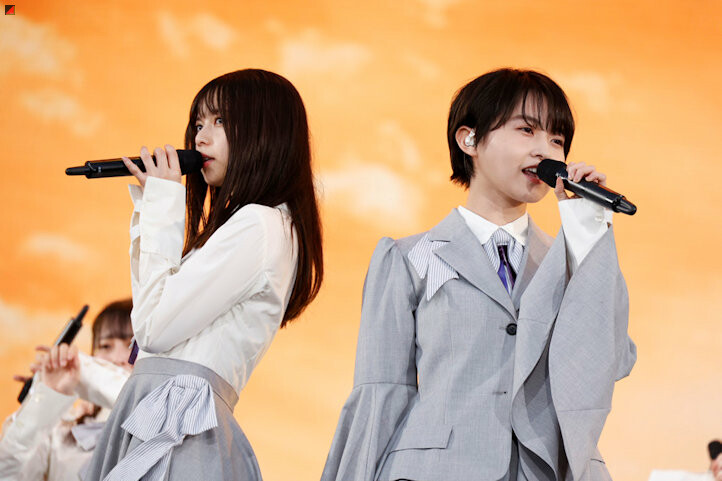 Day 2: 2017 – 2022: 119 songs were produced in that time. In 2017, winning the Japan Record Award with the 17th single “Influenzer” and the first Tokyo Dome concert. With the Synchronicity single, which won the second Japan Record Award for the group, and was the namesake for the impressive Synchronicity concert at Meiji Jingu Baseball Stadium and Chichibumiya Rugby Stadium. It was the day of big names. 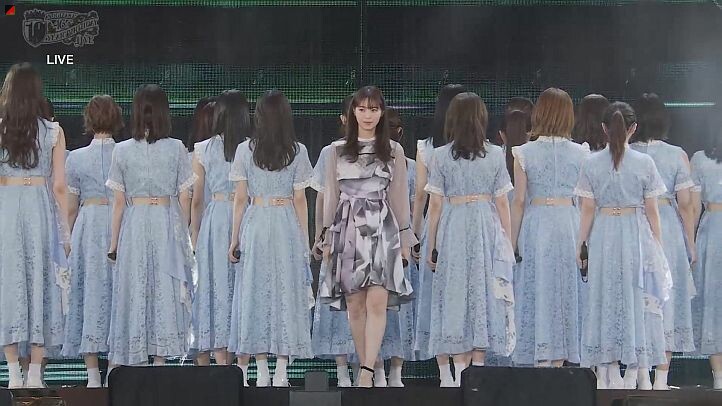 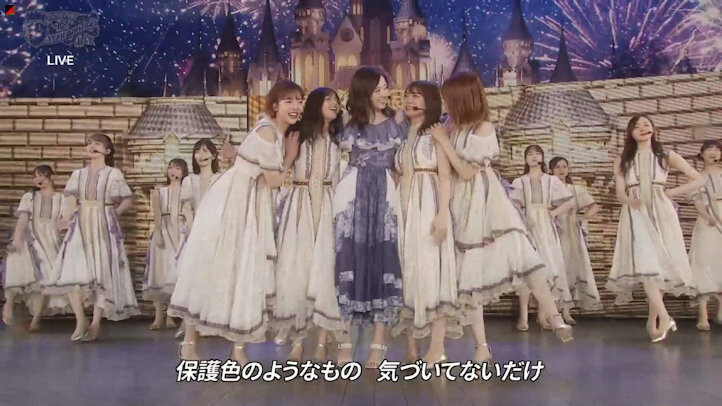 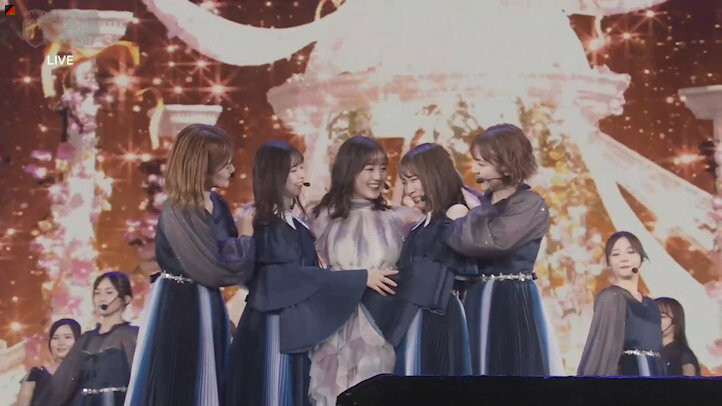 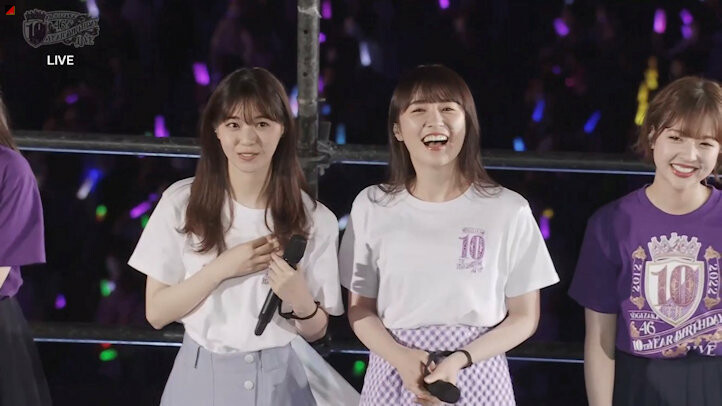 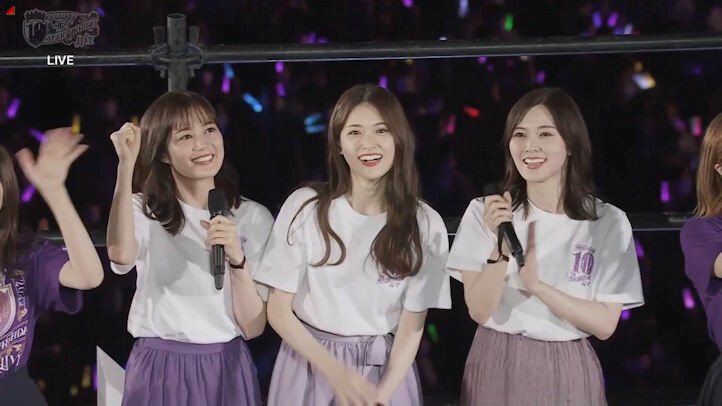 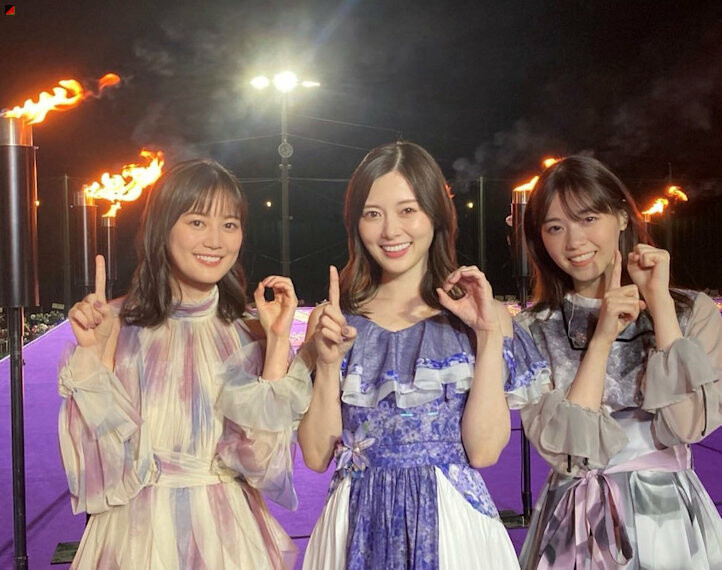 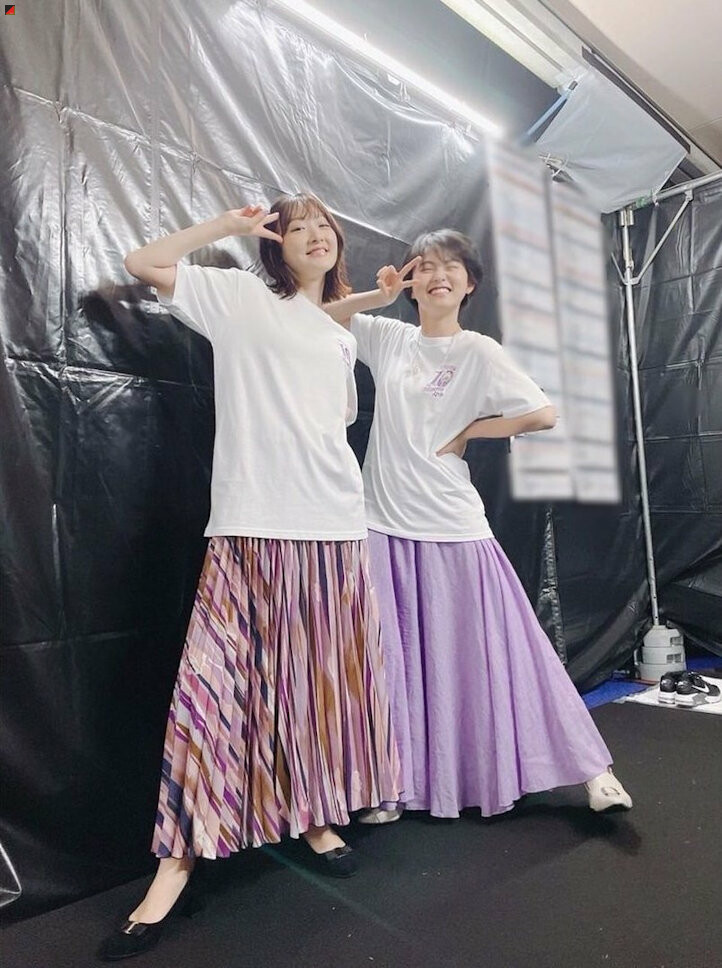 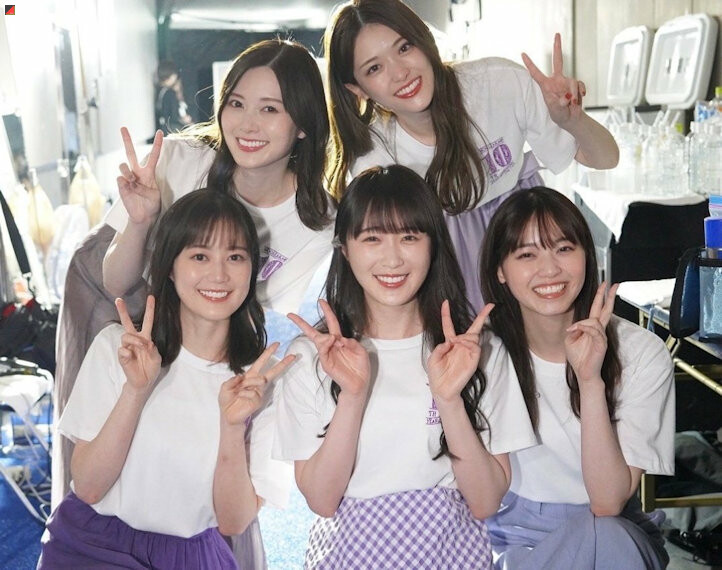