#日向坂46 – Japanese idol group Hinatazaka46 has released the covers of their “3rd Anniversary Memorial Live – The 3rd Hinatansai in Tokyo Dome” Blu-ray/DVD box set. The group made their dream of a concert in Tokyo Dome come true on 30 and 31 March 2022. Now fans can watch the two-day concert again on Blu-ray/DVD. In addition to the concert, the limited edition box comes in a slipcase, with a making-of bonus disc, a photo book and six out of 46 postcards. The box will be released on 20 July 2022. 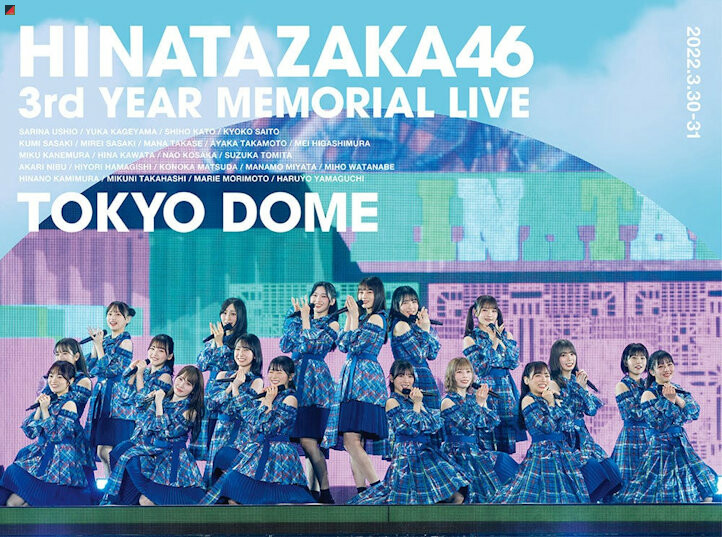 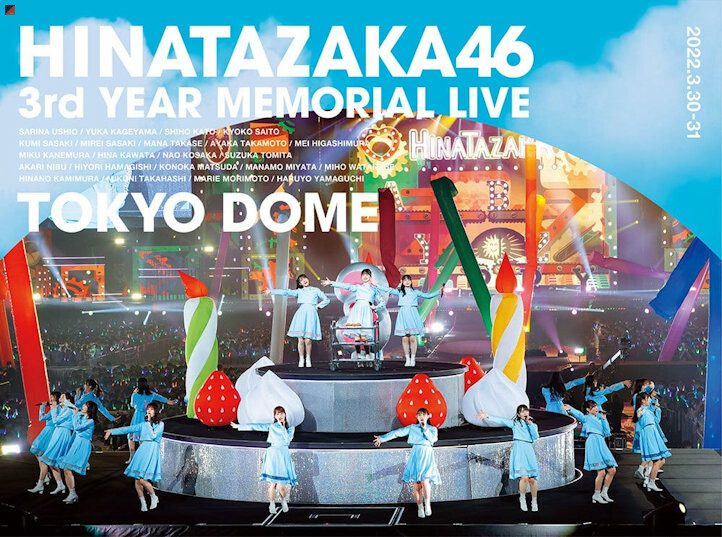 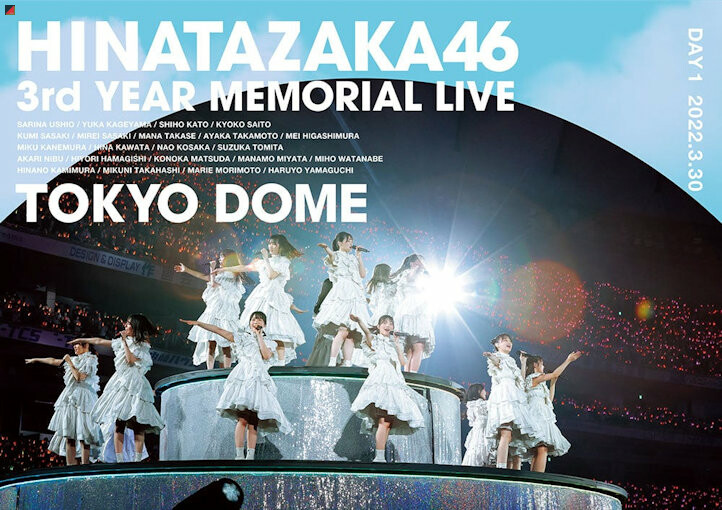 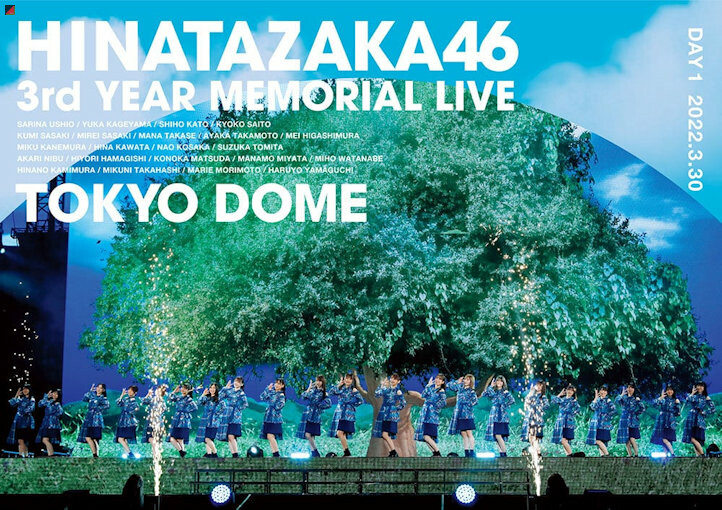 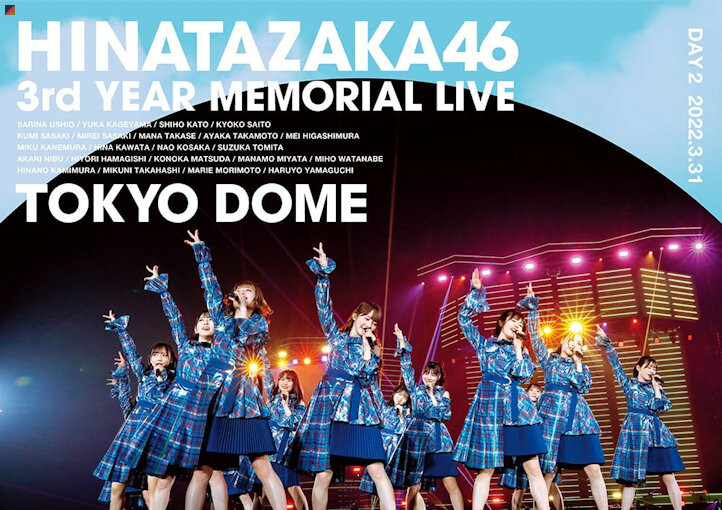 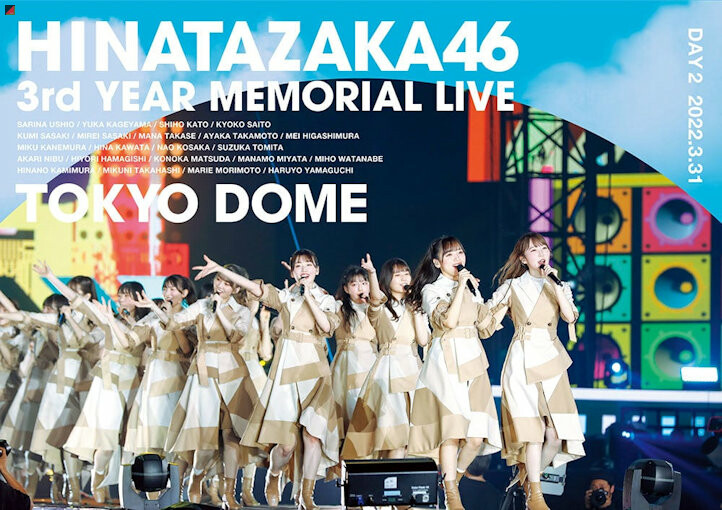